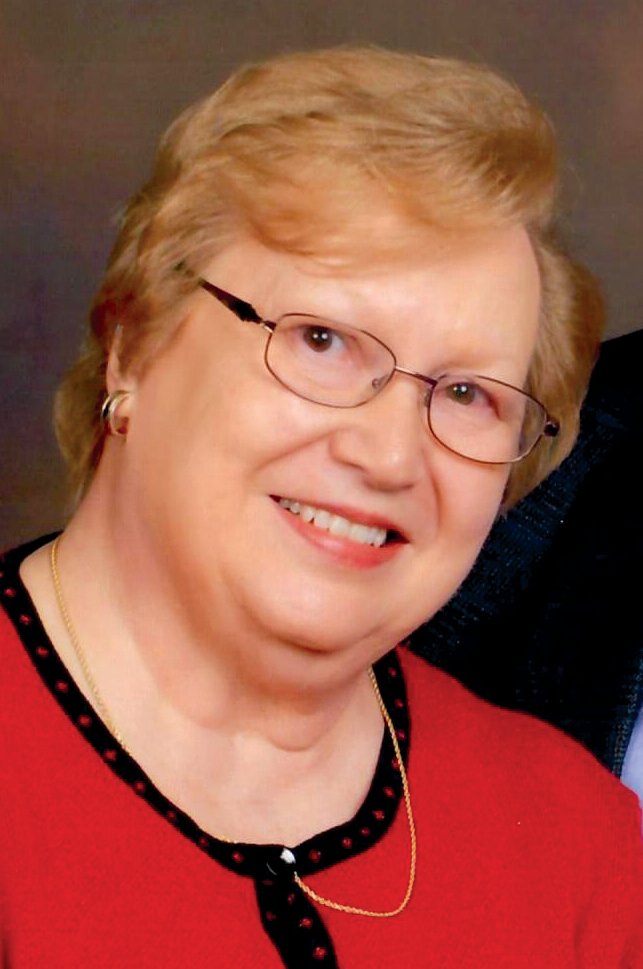 Marjorie Ann Martin, 78, of Perryville, passed away Thursday, August 18, 2022 at her home in Perryville.
She was born April 7, 1944, in Perryville, daughter of John and Mary Schemel Blechle. She and Wayne Martin were married January 4, 1964 in Perryville. Marjorie spent her childhood growing up in Perryville graduating from St. Vincent High School. She spent a short time working in St. Louis for Boatman’s Bank. She returned to Perryville to marry Wayne and went to work for the Association of the Miraculous Medal; retiring in 2012 after 41 years.
Marjorie was a devoted wife, mother, grandmother and member of St. Vincent DePaul Catholic Church.
Loving survivors include her husband Wayne of Perryville; two children, David (Deirdre) Martin of Stapleton, Alabama and Lisa (Chuck) Selby of Perryville; and a grandson Jake Selby of Perryville.


She was preceded in death by her parents, a sister, Betty Klump, and a daughter-in-law, Nancy Nelson Martin.
Memorial visitation will be from 9 a.m. until service time, Saturday, September 10, 2022 at St. Vincent DePaul Catholic Church in Perryville.
Funeral mass will be at 11 a.m. at the church.
Memorials may take the form of contributions to St. Vincent DePaul Catholic High School Educational Foundation.
Online condolences may be sent to the family by visiting www.mccombsfuneralhome.com.