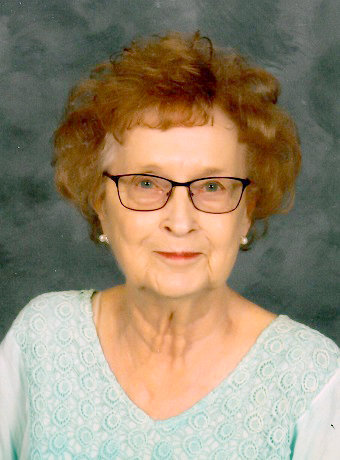 Judith K. Bohnert, 78, of Perryville, passed away Tuesday, Sept. 20, 2022 at Independence Care Center.
She was born Jan. 27, 1944 in Cape Girardeau to Richard and Tillie Brooks Sommer.
She and Melbourne “Bud” Bohnert were married on Jan. 2, 1960 at Immanuel Lutheran Church in Perryville. Bud survives in Perryville.
Judith was an Assembler for Prince Gardner and had worked at Farm Fresh. She was a member of Immanuel Lutheran Church and L.W.M.L.
Survivors include daughter, Tamera Richardet of Cape Girardeau; sister, Janice F. Smith of Perryville; four grandchildren, four great grandchildren and one great- great grandchild.
She was preceded in death by her parents, one son, Rick Bohnert and one brother-in-law David Smith.
Memorial Service will be held at a later day.
Memorial contributions may be given to Immanuel Lutheran School.
Online condolences may be made at www.fordandyoungfuneralhome.com.
Ford & Young Funeral Home is in charge of arrangements.