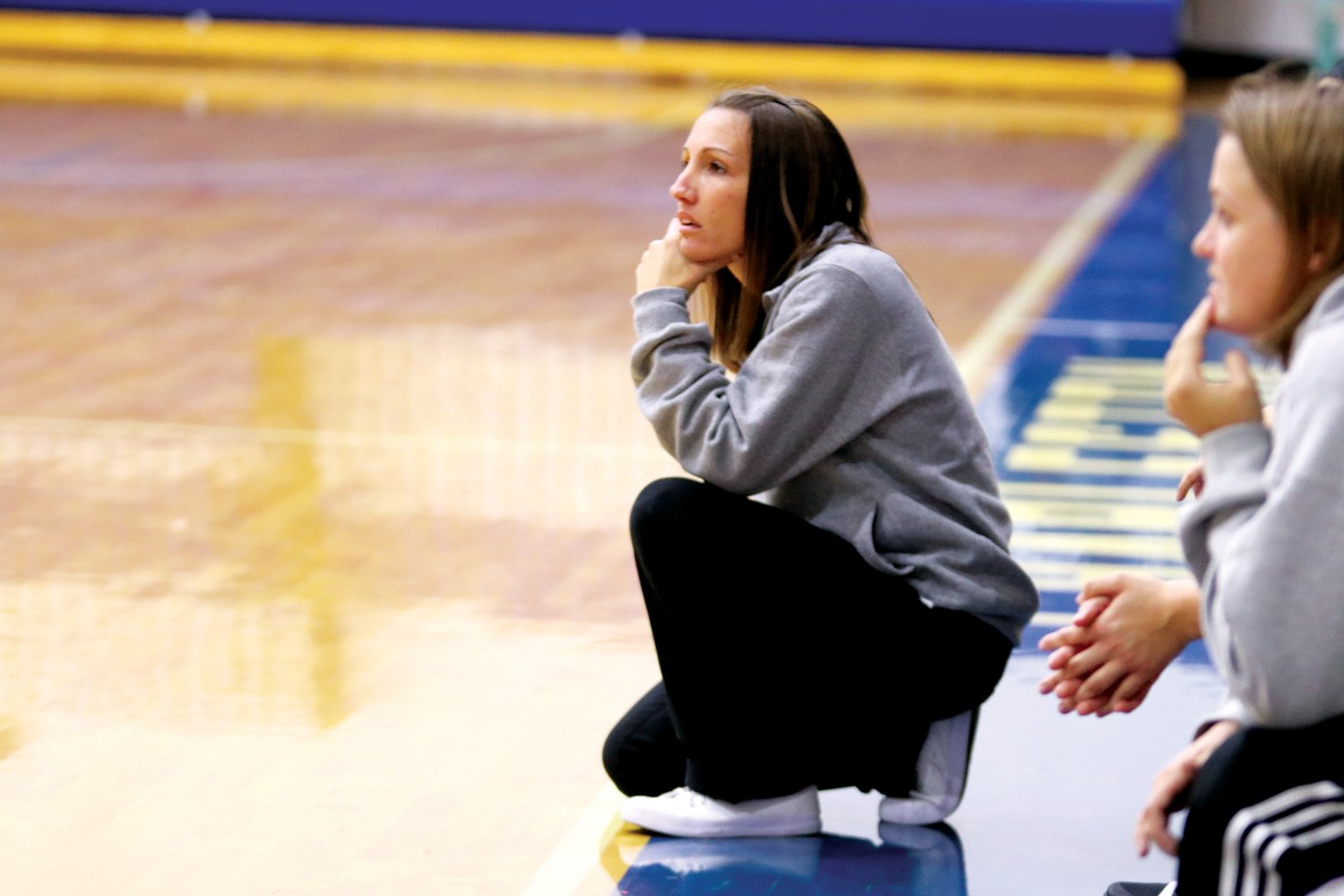 It was a decision that she didn’t take lightly, but one that she felt was necessary. Perryville girls basketball coach Angela Fulton will step away from the program after five seasons.
She will be an assistant coach for the Jackson varsity girls, along with head coach at the eighth grade level in the boys program.
Fulton said it was a decision centered around putting her family first.
“Both of my kids go to Jackson and an opportunity came open where I would be able to coach both of my kids as they get older,” Fulton said. “I’ve missed out on so much in their lives. After sitting down with my husband, I’ve realized the sacrifices they have made, so I could do what I love. I felt like it was time to make a sacrifice for my family so that I could be with them and watch them grow. Kids grow faster than you want them to and I didn’t want to miss this opportunity.”
Perryville went 66-58 over the past five seasons with Fulton at the helm and have won the last three Jefferson County Athletic Association-Large School Division titles. While the last three teams she has coached were special in their achievements, every team and player Fulton coached at Perryville will hold a special place in her heart, partly because of how coachable everyone was.
“Everyone accepted the expectations and the challenges that were put in front of them,” Fulton said. “They went along with my basketball philosophy and because of that the program was able to be successful.”
The Pirates went 17-8 last season, including 8-0 against JCAA opponents and won their first district tournament game since 2013. Perryville will return a talented group of seniors that made Fulton’s decision that much harder.
“My husband looked at me and said there is always going to be a group that makes you want to stay,” she said. “My kids won’t always be in school and I won’t always get to see them play. I loved coaching those girls and as much talent as they have, it wasn’t easy.”
Fulton will enter into a Jackson girls program that was 17-9 last season and have won two consecutive district titles in Class 6.
“Jackson is very good,” she said. “They have seven seniors coming back and thy should be a solid team next year.
Going into a new program is never easy, but Fulton will bring her energy to her new positions that made her successful at Perryville.
“I want to teach them my passion for the game and be upbeat,” Fulton said. “I’m excited to be on a new adventure and learn from great coaches and hopefully do great things while I am there.”
Although a piece of her heart will always be in Perryville.
“I had an awesome time at Perryville,” Fulton said. “Perryville will always be a special place for me. Just talking about it gets me close to tears.”