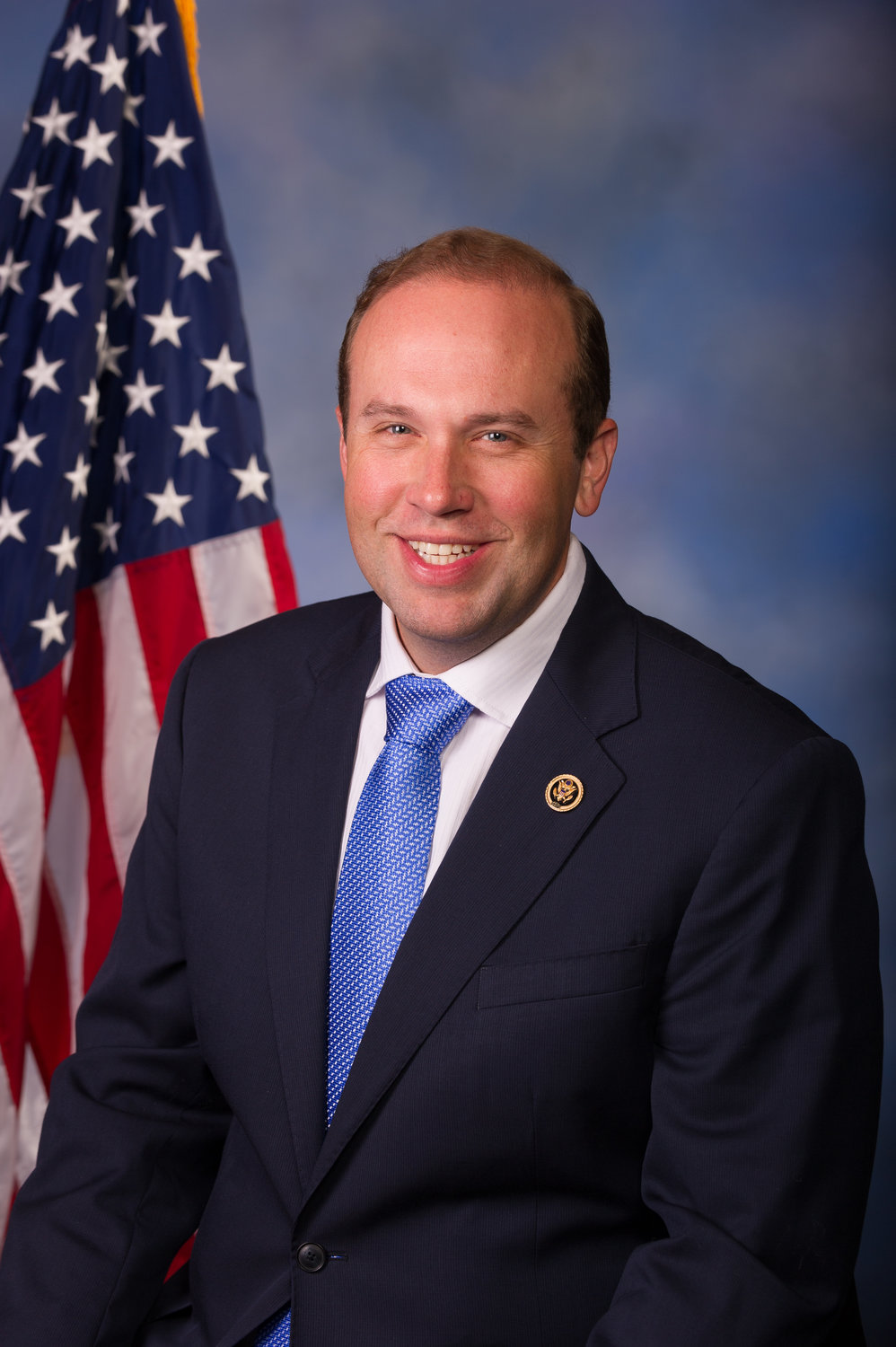 This week in Washington, President Joe Biden rolled out the single-most outrageous, unconstitutional expansion of the federal government’s power in my lifetime, announcing his administration will require private employers to mandate vaccines for all their employees. He did this unilaterally, without Congress providing a single shred of legislative authority for this action and despite many states prohibiting such mandates. Essentially, he told the American people to give up their individual liberties or the Federal Government has the power to take away your job.
It makes my blood boil. This proposal deserves our most strenuous opposition. Once you submit to the idea that the federal government can mandate your health decisions, there is no going back. At that point, there is nothing the federal government can’t force you to do.
One of the most egregious aspects of Obamacare’s individual mandate was that it was the first time the federal government attempted to force individuals to purchase a product. It took us nearly eight years to undo the damage done by that misguided policy. We can’t afford another eight years – or even one day – of unfettered government power.
So, what should employers do? Fight. Take this administration to court. Stand up for your employees. If you trust them enough to make good decisions for your business, trust that they will make good decisions for themselves, their families, your customers and other employees.
I will tell you this: I employ nearly 30 people and I will never force them to take a vaccine. As I’ve said many times, I took the Trump shot. I believe it works. In fact, more than 70 percent of Americans 18 or older share this view and have received at least one shot. But this is an intensely personal decision. It should be made between you and your physician.
My message to the Biden Administration is this: stop treating unvaccinated Americans like they are ignorant, evil, or a threat to vaccinated Americans. People have legitimate questions. It is a new vaccine, and many have concerns about how quickly the vaccines were brought to market, which understandably makes people uncertain. They have religious concerns. Let people do their research. Let them pray about it. When you trust individuals, you’ll be surprised at how often they make the right decision – for themselves, for their families, and for their community. When you patronize an individual for a legitimate feeling of concern, hesitation, or desire to know more you only further convince them the vaccine is not the right decision for them.
Plenty of Missourians – both those who are vaccinated and unvaccinated – have suffered the severe consequences of COVID, from death to hospitalization. Instead of being angry at those who have suffered as much or more, the president should instead be angry with the politicians who continue to keep communities locked down. He should share his outrage with school administrators who closed their schools for over a year, in spite of plenty of evidence in-person classes did not pose a major risk. He should tell public health officials to stop undermining people’s interest in receiving a vaccine by insinuating that masks will be required forever.
Joe Biden’s speech lacked sympathy and compassion. It was not intended to try to answer people’s concerns. Instead, it was a temper tantrum. In fact, it left me with a question: Who does Joe Biden hate more – unvaccinated Americans or the Taliban?
After watching the President and his administration this week, it’s an honest question. In a single day, the Biden Administration released a statement calling the Taliban “cooperative,” “businesslike and professional,” and describing them as having “shown flexibility.” Meanwhile, he said that unvaccinated Americans “cause a lot of damage” and have “cost all of us” while becoming visibly angry. The President even went so far as to say his “patience is wearing thin.”
Mr. President, our patience has worn out. We will no longer stomach your tyrannical overreach of power, your disdain for the sincerely held beliefs of half this nation, and your disregard for the lives of Americans trapped in Afghanistan. It is time for you to resign.
Congressman Jason Smith (R-Salem) represents Missouri’s eighth congressional district. Send an email to RepSmithPress@mail.house.gov.

Recognizing the importance of Independence Day

Culture on display as part of annual country church tour