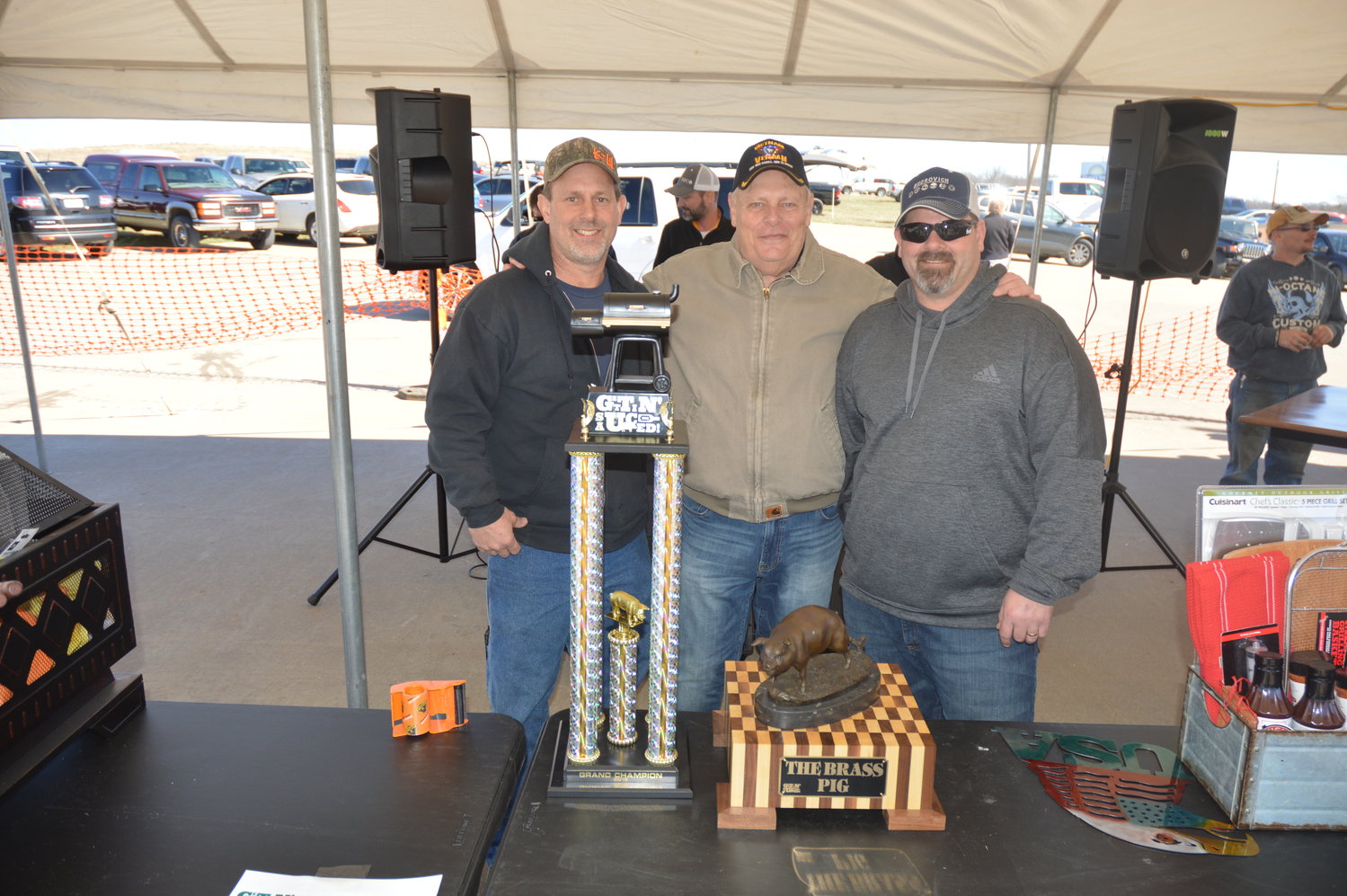 Who’s ready for some barbeque? The fifth annual “Getting’ Sauced” BBQ competition will be held on Saturday at 10:30 a.m. at Richardet Floor Covering in Perryville it is $10 per person to attend. The proceeds from the event are donated to the Missouri National Veterans Memorial.

“Before the memorial came to fruition, we were just doing the competition for fun and were not raising any money,” Richardet said. “When the wall came along we decided to use the event as a fundraiser. The military is near and dear to the hearts of those on the competition committee and it just seemed like a good fit.”

The competition itself will bring together 15 teams vying for the “Golden Swine” trophy as they put together their grand barbeque creations.

“We have teams coming from out of town and we of course have some local teams,” Richardet said. “We have a wide range of individuals who compete in this every year and it’s just fun.”

Teams are awarded the best overall category as well has categories centered around the best ribs, chicken and pork. The $10 entry fee for the event allows patrons to enter a “tasting booth” where they can taste the competitors food as it’s being prepared.

Richardet said that the barbeque prepared by the teams for the event is very good.

“These teams are very passionate about their food and it’s some of the best barbeque that I’ve ever had,” Richardet said.

Patrons of the event are also able to partake in a catered meal, by C & M Kitchens, that begins at 11:30 a.m. There is also a live auction that will take place at 2 p.m. with the winners of the barbeque competition named at 3 p.m. that day.

Every year there is so much work and energy that it takes from various people to put on this event,” Richardet said. “To be able to have fun, eat good food and celebrate with the community is great. Then you add to that, we are able to raise money to honor our veterans just tops it all off."