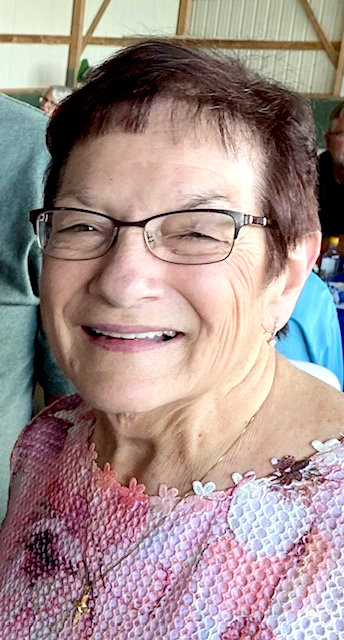 Kathleen “Kathy” Ann McCune, 68 years, left this earth on October 11, 2022 in St Louis.
Kathy was born to Herman and Minnie (Huber) Schumer on July 30, 1954 in Perryville.
Kathy was a graduate of St. Vincent High School (Class of 1972) in Perryville where she met the love of her life, Clifford McCune.
Kathy and Cliff were married on June 3, 1972 and started their family in Perryville. In 1981, they decide to be adventurous and move to Tulsa, Okla. where they raised their children.
In 1999, Kathy and Cliff made the decision to move back home to Perryville. For over 22 years you could find Kathy greeting her customers with a big smile at Hoeckele’s Bakery.
Kathy was known to have had a big heart and if you were lucky to be loved by her, you knew she loved you. Kathy cherished her family the most and enjoyed spending time with her loved ones, especially during the Christmas season.

States that collect the most in property taxes

US metro areas with the worst air pollution