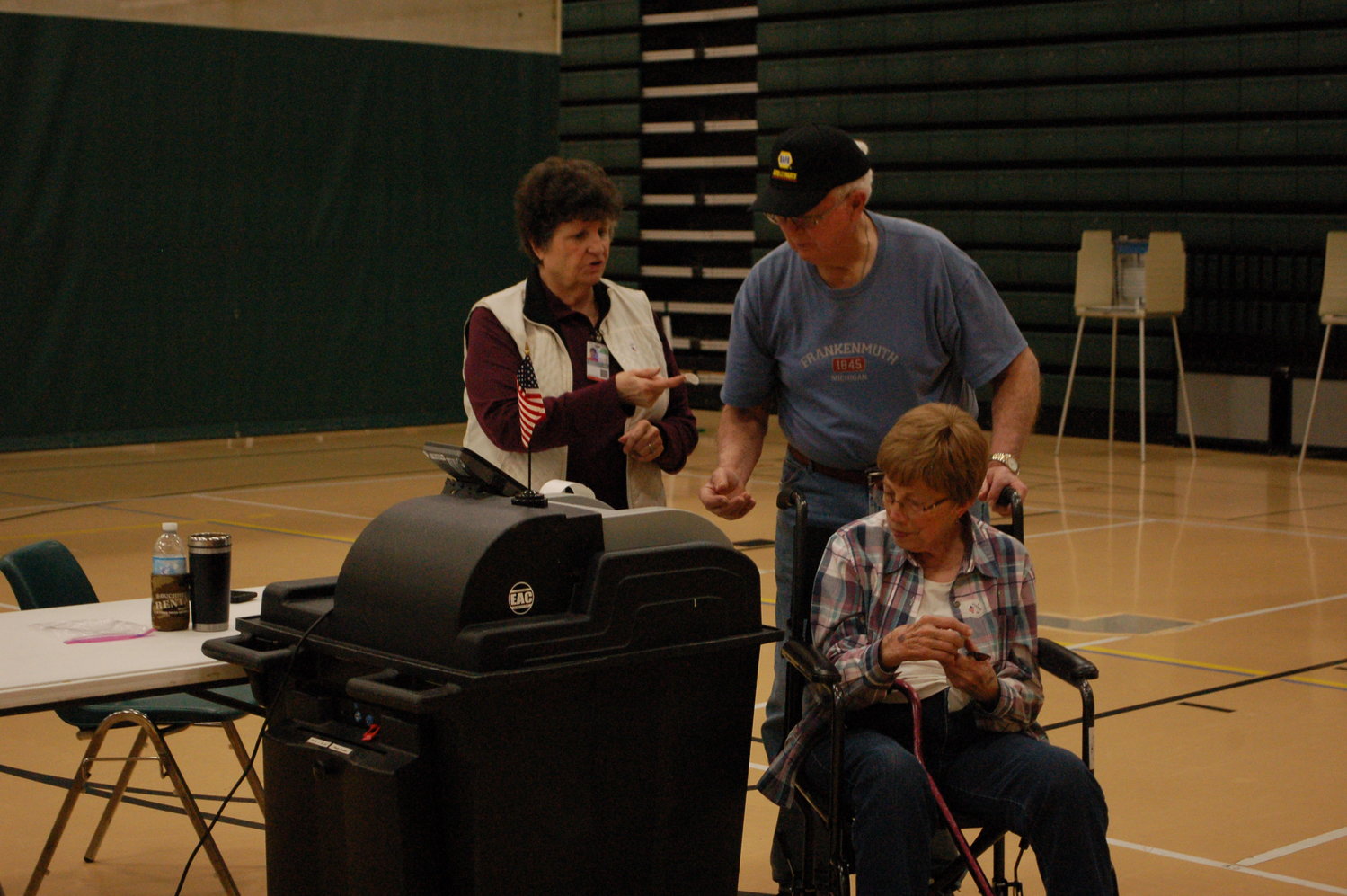 The votes have been counted and the city of Perryville will soon have a new mayor and alderman.

"I thank the citizens of Perryville for their confidence in me to be their next mayor," Riney said.

Riney is looking forward to beginning his new role with the city.

Dix was the only incumbent among the four listed candidates. Other vote totals included Glendon Sattler (936 votes, 22.45 percent) and Roger Sample (576 votes, 13.81 percent).

There was another race for a one-year term on the District 32 school board. Melissa Hahn collected 1,143 votes, easily getting past Casey Brewer (629 votes) Christopher Paul Congiardo (422, 19.23 percent).

“I think I put myself out there trying to talk to as many people as I could,” Hahn said.

When speaking to voters, many were hoping to see the school district take on more of a focus toward learning, according to Hahn.

“Mostly getting the school back to the pre-COVID, getting the kids back to being educated properly,” Hahn noted.

In three-way race for a five-year term to the Perry County Memorial Hospital Board of Trustees, William “Bill” Bohnert tallied 1,156 votes (45.96 percent) to earn a spot on the board. Robin Huber Sims received 726 votes (26.87 percent)Stephen Rozier, the incumbent, collected 625 votes (24.85 percent).

Bohnert, who also serves as the Perry County coroner, was a candidate for the hospital board in 2021.

Lichtenegger, Sachs and France were all incumbents on the School Board.

Also, incumbent Candy Mueller also won a spot on the board (241 votes).

A little more than one in five registered voters took part in the general municipal election Tuesday, April 5.

While it wasn't a super-high turnout, it was slightly more than what Perry County Clerk Jared Kutz initially predicted and it was enough to oust incumbents in a few contested races.