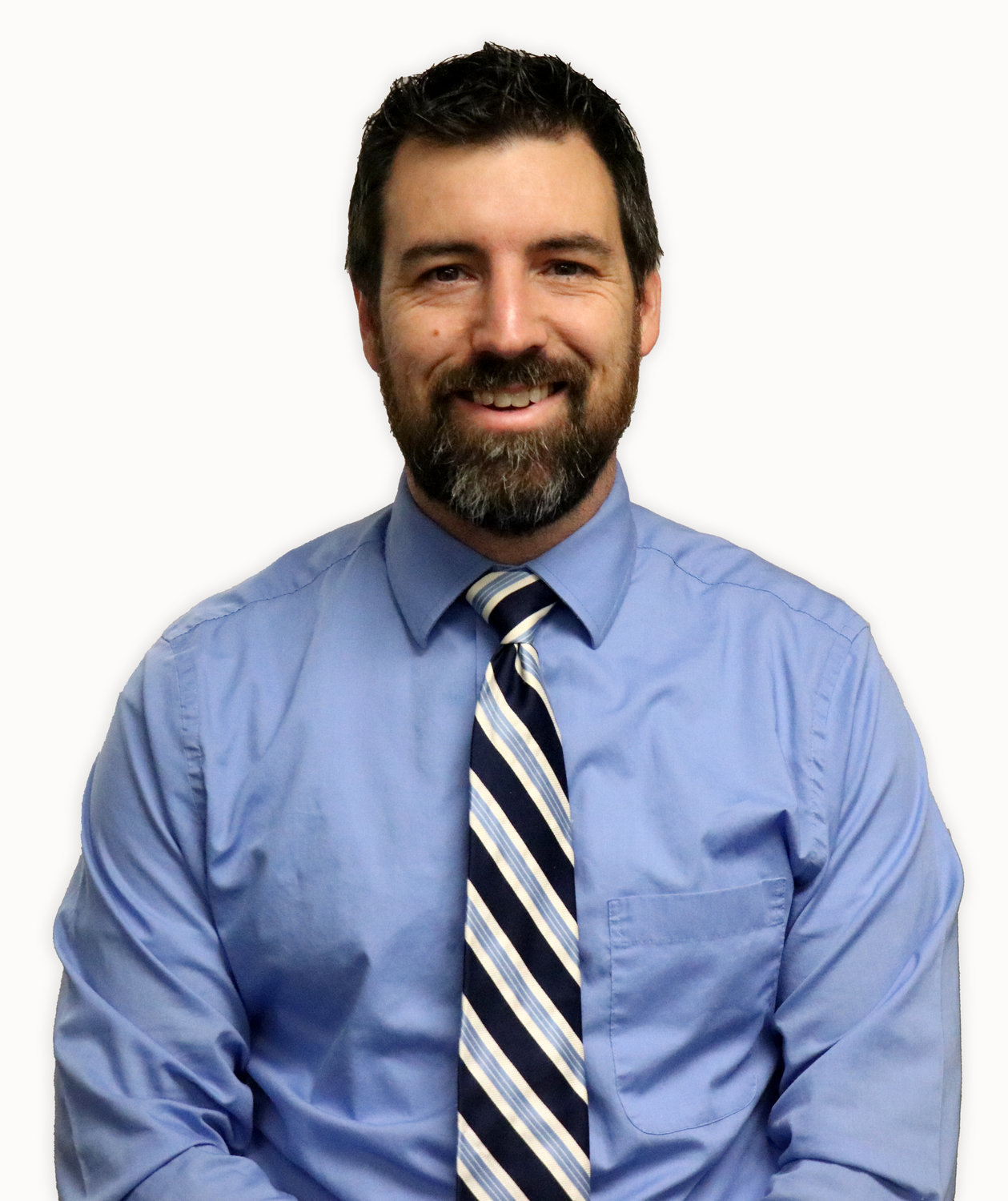 Gaming and gambling. They’re two words that start with the letter ‘G.’ They mean the same thing, right?
The betting industry uses the words almost interchangeably. Many states have a casino – either operating through a gaming license or on tribal-owned land – and it’s continuing to grow.
However, upon further review there is a slight, almost unnoticeable difference.
In one of the Merriam-Webster’s collegiate dictionaries here at the office, a couple of the definitions for gamble include: to play a game for money or property and an act having an element of risk. For gaming, the first definition to pop up was this: activity engaged in for diversion or amusement.
Those in the gaming industry knew early on, it was best to sell the casino lifestyle without the ‘B’ and ‘L’ since with those letters, the word meaning changes slightly. It’s better to showcase smiles and fun (and, of course, winning) vs. the alternative, losing at roulette or crap’s table, hitting 22 in a friendly game of blackjack, not getting that essential card at poker to fill out that royal straight or flush. There was a lot of chance in the previous paragraph but did anyone notice another word missing?
Where was the risk?
Let me try to explain further with additional examples.
“We enjoy gaming. I’m going to play a game of Candyland with my kids tonight.”
“I’m a big fan of video games. Have you tried Madden 2020 or Fortnite?”
“I really like gambling. I’m planning on taking a trip to the casino this weekend (or submit an only bet from my mobile device later today).”
No one ever says, “I have a gaming problem so I called the special hotline.”
For nearly 30 years (three decades, yes, that’s a long time), casino betting has been legal in the state of Missouri. Of course, they were caveats with that from the get-go. Initially, it was only allowed dockside (essentially limiting the locations to the Missouri or Mississippi rivers). However, that’s not the case anymore. Missouri voters legalized gambling via a voter referendum in 1993 and the first casino opened the next year. The Missouri Gaming Commission is tasked with monitoring all things gaming-related in the state.
According to a 2017 “State of the States: The AGA Survey of the Casino Industry” report by the American Gaming Association, there were more than 1,015 casinos operating in the United States. This tally at the time included 500 tribal casinos, 404 land-based casinos, 57 riverboat casinos (the only kind allowed in Missouri now) and 54 racetrack casinos.
More than a third of all electronic gaming devices were operating in Illinois (5,726 of 16,089, better than 35 percent) and nearly three times as many as Nevada (1,953).
The point is this: gambling is everywhere. Well, almost everywhere. Missouri legislature is still attempting to work out a plan for legalized sports gambling. However, can there be too much of something?
The early selling point was additional revenue, and two Missouri markets were in the top-15 half a decade ago – St. Louis (Missouri/plus Metro East Illinois) was at $1.013 billion while Kansas City ranked 13th ($783.5 million).
This column isn’t to bemoan the gambling industry. It’s legal most everywhere and won’t be going away. Not everyone is a winner, and understand that, if playing, there is risk involved. Anyone can play a card game of rummy or dominoes with their kids, but realize that it’s not the same as taking part in a game at a nearby casino.
-Thanks for reading
Daniel Winningham is the managing editor of the Republic-Monitor. He can be reached at 573-547-4567, ext. 227 or email editor@perryvillenews.com.