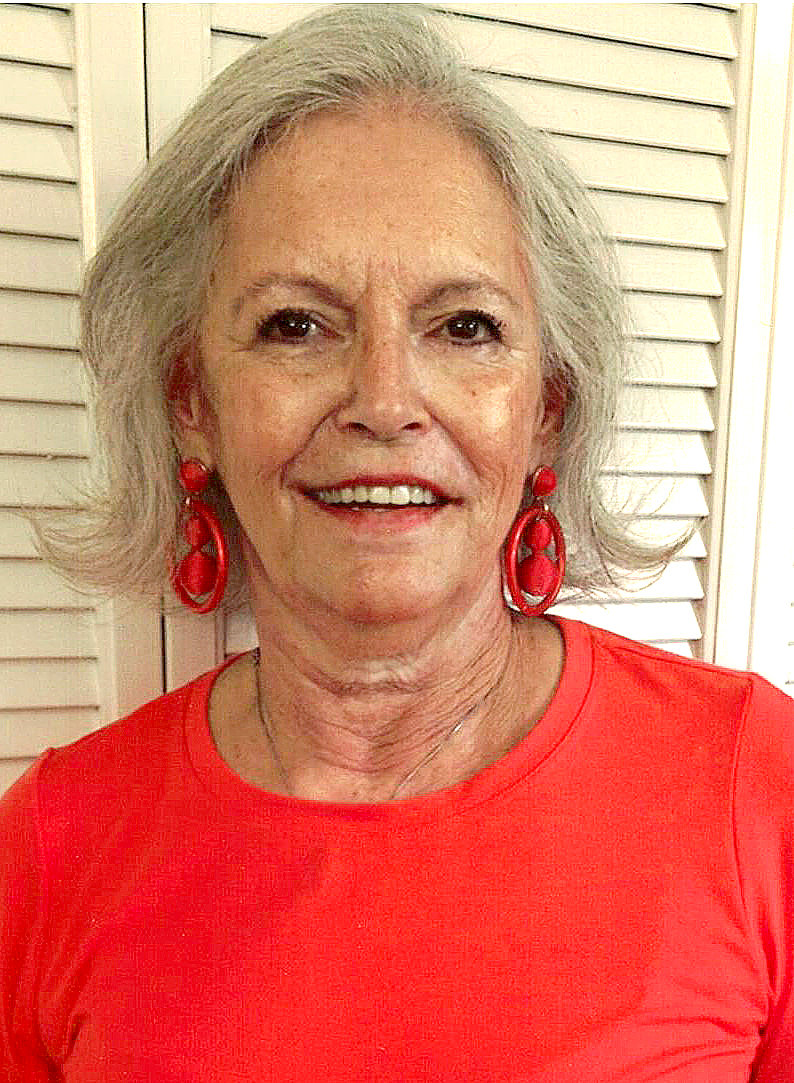 Diana Sue Burch, a loving wife, mother, grandmother, sister and friend passed on November 5th surrounded by her children. She was 71.
Diana was known for her flair for fashion and playful sense of humor. She was also the most generous and thoughtful giver of gifts, encouragement and her time. Those lucky to have been loved by Diana knew faith and family were her cornerstones and she possessed a true servant’s heart. She was a member of St. Elizabeth Ann Seton Catholic Church of St. Charles and held a special place in her heart for Immaculate Conception Catholic Church in Kaskaskia IL where she married her love Gary Lee in 2001.
Diana worked for the Internal Revenue Service and United States Postal Service.
Diana is survived by her daughter Jenny Lee (Brett) Voelker of Wildwood, MO, three sons Jon Powers of Perryville, Jeremy Powers of St. Charles and J.W. (Mary) Powers of Chesterfield and her three grandchildren Jeffrey Voelker, Sophia Powers and Jade Powers. Her siblings Ed (Joan) Siegmund of Kansas City, MO, Nikki (Byron) Wilson of Perryville, Curt (Jana) Siegmund of Marquand, and Stephanie Siegmund of Brentwood, MO; her mother Gay Siegmund of Perryville, and the father of her four children, Roy Marshall Powers of Affton, MO.
She was preceded in death by her husband Gary Lee Burch and father Edward J Siegmund Sr.


Visitation will be at Ford and Young Funeral Home in Perryville from 4-8 p.m. on Friday, November 11, 2022 and from 8-9 a.m. on Saturday, November 12, 2022.
Funeral Mass will be at Immaculate Conception Catholic Church in Kaskaskia IL with Rev. Leo Hayes officiating at 10 a.m. Saturday, November 12, 2022.
Burial will be at Immaculate Conception Catholic Cemetery in Kaskaskia IL.
In lieu of flowers, Memorial contributions may be made in Diana’s name to Feeding America.
Online condolences may be made at www.fordandyoungfuneralhome.com.
Ford & Young Funeral Home is in charge of arrangements.