Election highlighted by Republicans winning across the board in county 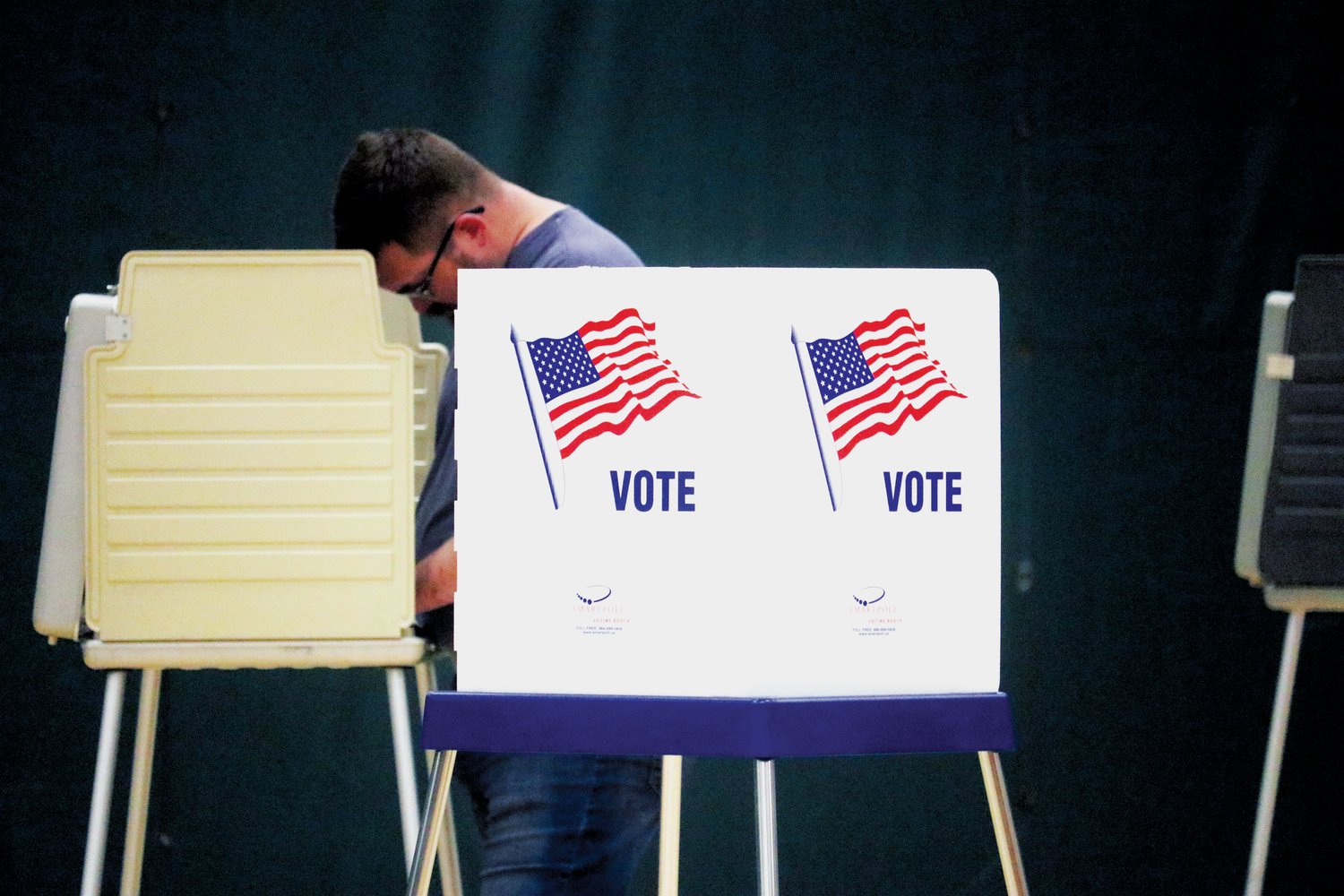 The people of Perry County have spoken.
The polls closed Tuesday evening on the general election and several key amendments and other topics were voted on by Perry County residents. The county had 6,400 ballots cast, which is approximately 49 percent.
For Perry County Clerk Jared Kutz, that number was close to his prediction.
“My initial prediction was 48 percent of ballots, but I kind of modified that last week,” Kutz said. “We had 59 percent turnout in 2018, which is about 7,400 votes cast. There was a senate race in 2018, where Josh Hawley was first elected. The turnout goes to the competitiveness of the races and the political nature of Perry County. There weren’t as many driving forces getting people to the polls in this election. Voting is a gift and a beautiful right that we have, but that’s the way it goes sometimes.”
Part of the reason that the turnout was down could be because all the local races were unopposed. All the local offices such as the Associate Circuit Judge (Craig Brewer), Presiding Commissioner (Mike Sauer), Perry County Clerk (Jared Kutz), Circuit Court Clerk (Jennifer Hotop), Recorder of Deeds (Dana Pritchard), and Prosecuting Attorney (Caitlin Pistorio), and Collector of Revenue (Dena Preston) ran unopposed.
Katie Schemel, who won the election for Perry County Treasurer over Jan (Huber) Mezo (1,595-1,300) in the August primary election also ran unopposed as the Republican candidate. Schemel will take over for the retired Kathy Schumer and Preston will be the Collector of Revenue after the retirement of Rod Richardet. All the local candidates received at least 97 percent of the vote.


“Between Rod and Kathy we have more than 50 years of experience retiring in the Perry County government,” Kutz said. We are looking forward to Kathy and Dena coming in and I know they will do a great job. I think I speak for all the local county government officials when I say that we are honored to serve the county once again.”
As for the races on the state level, the final numbers all slanted Republican for every race. Eric Schmitt won the United States Senator race in Perry County with nearly 81 percent of the vote over Trudy Busch Valentine (5,098-1,099). Schmitt won the race over the course of the night in Missouri to replace Roy Blunt. The same could be said for Scott Fitzgerald for the State Auditor position, who defeated Alan Green with more than 82 percent of the vote in Perry County much like Schmitt, Fitzgerald won the seat in Missouri to replace Nicole Galloway.
Jason Smith will continue to be the United States Representative for District 8 winning in Perry County with 83 percent of the vote over Randi McCallian.
Each of the District Appeals Judges received a yes vote from Perry County, while Amendment 1 failed within Perry County as well as Amendment 3. Although Amendment 3 passed in the state of Missouri to legalize recreational marijuana. The amendment failed with a 60-40 percent split, while it passed overall within Missouri 53-47 percent.
Overall, Kutz felt the election went well.
“With every election things will pop up and we will work through them,” he said. “All of the precincts had reported and were out of my office by just after 8 p.m. and that goes to the election judges that I have.”

Munoz ready to “build on foundation” as MNVM Executive Director

Healthy Habits for Your Home

5 Heart Health Tips for the Holidays

Spasticity 101: A debilitating yet treatable common condition after a stroke

5 Tips to Pull Off Holiday Hosting