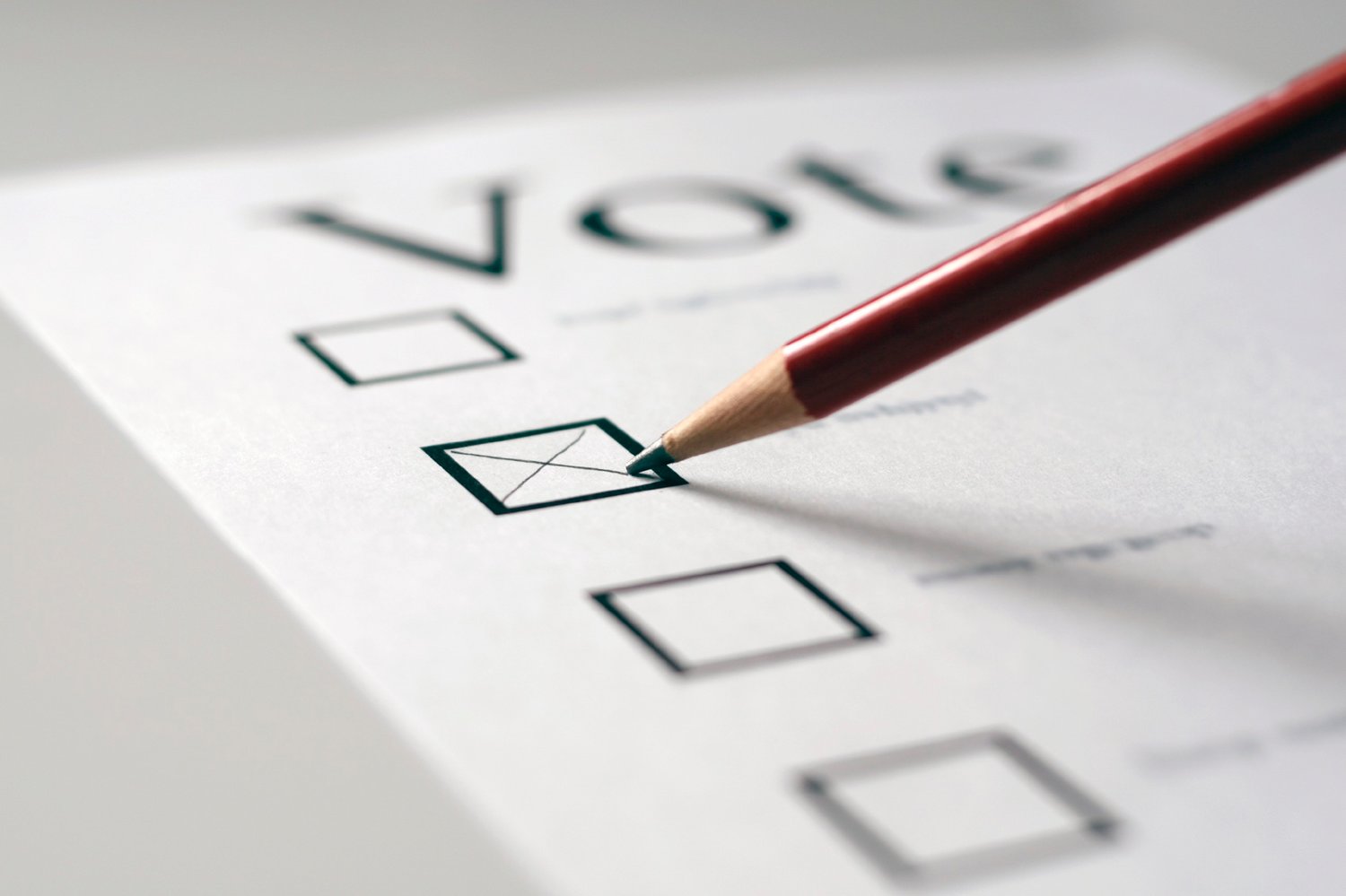 The races are set. The candidate filing period for the Board of Aldermen seats ended Tuesday. There were three seats up for election as the terms for Wards 1-3 were up.
There will be one contested race.
Ward 1 Alderman Dennis W. House and Seth W. Amschler will face off in the next municipal election for that seat. Ward 2 Alderman Douglas Martin and Ward 3 Alderman David J. Schumer will run unopposed.
Each of the four candidates filed on Dec. 6, with no more filings coming since then.
House was appointed the alderman of Ward 1 after former Ward 1 alderman Larry Riney won the mayoral election in the April 2021 election, unseating Ken Baer.
The Aldermen hold two year terms while on the board.
The next municipal election will be held on April 4, 2023.