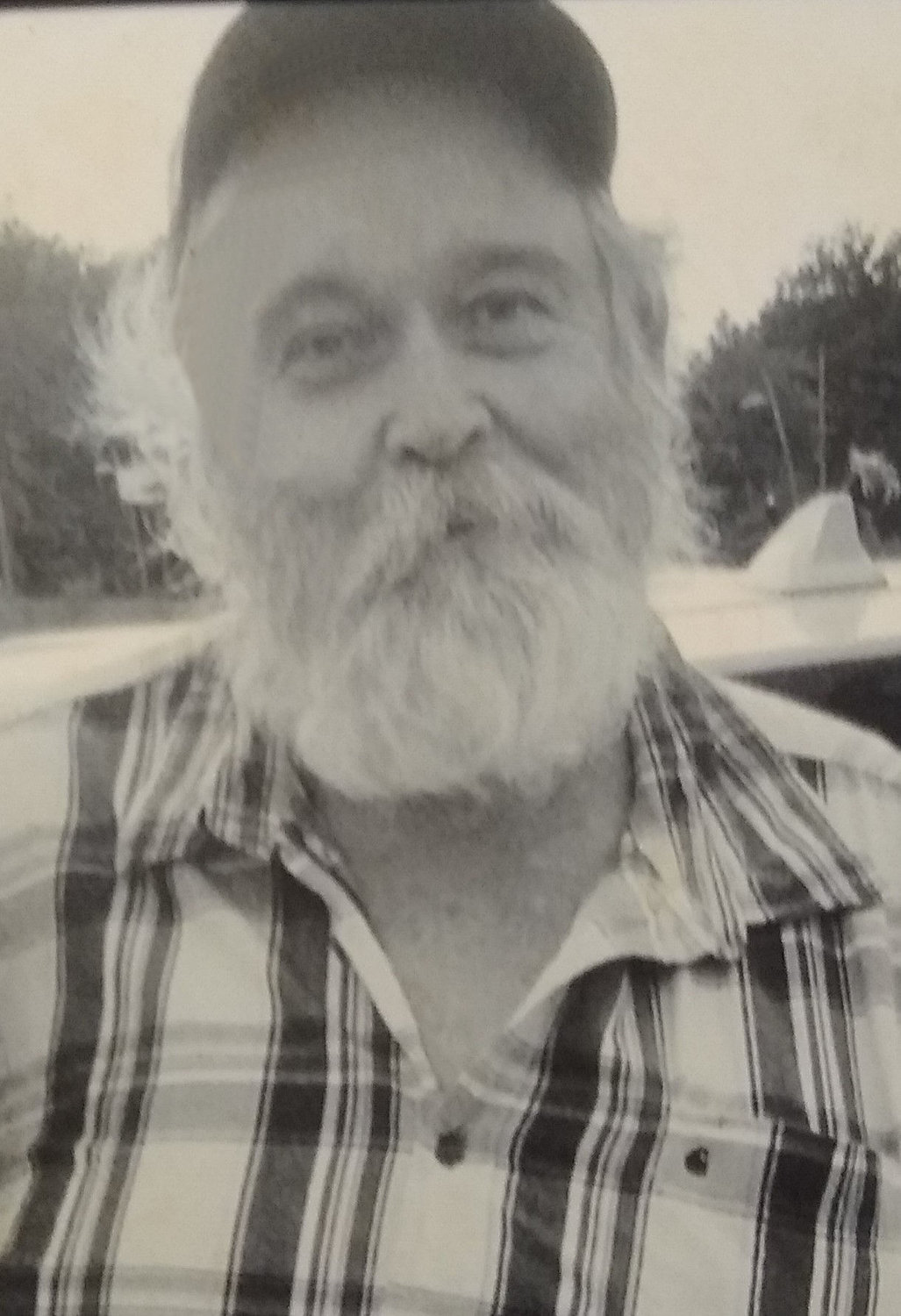 David Ruessler, 72, of Perryville, passed away on Saturday, July 4, 2022, at his residence surrounded by his family.
He was born March 22, 1950, in Perryville, son of Wilbur and Anna (Mattingly) Ruessler.
He and Rita Keller were married on June14, 1969.
David was a lifetime farmer and he also worked for the Ste. Genevieve Highway Department. He never met a stranger and will be missed by all who knew him.
He leaves behind his wife Rita of the home; children, two sons, Shane Ruessler & Matthew Ruessler, two daughters, Cheryl Jenkins & Katie Householder. Brother, Walter Ruessler and two sisters, Shirley Geile & Loretta Hyde. 8 grandchildren and 3 great-grandchildren.
David was preceded in death by his parents and one brother, Paul Ruessler, and one sister, Betty Andrews.
Private Burial on family farm.
Arrangements were under the care of Ford & Liley Funeral Home in Marble Hill.