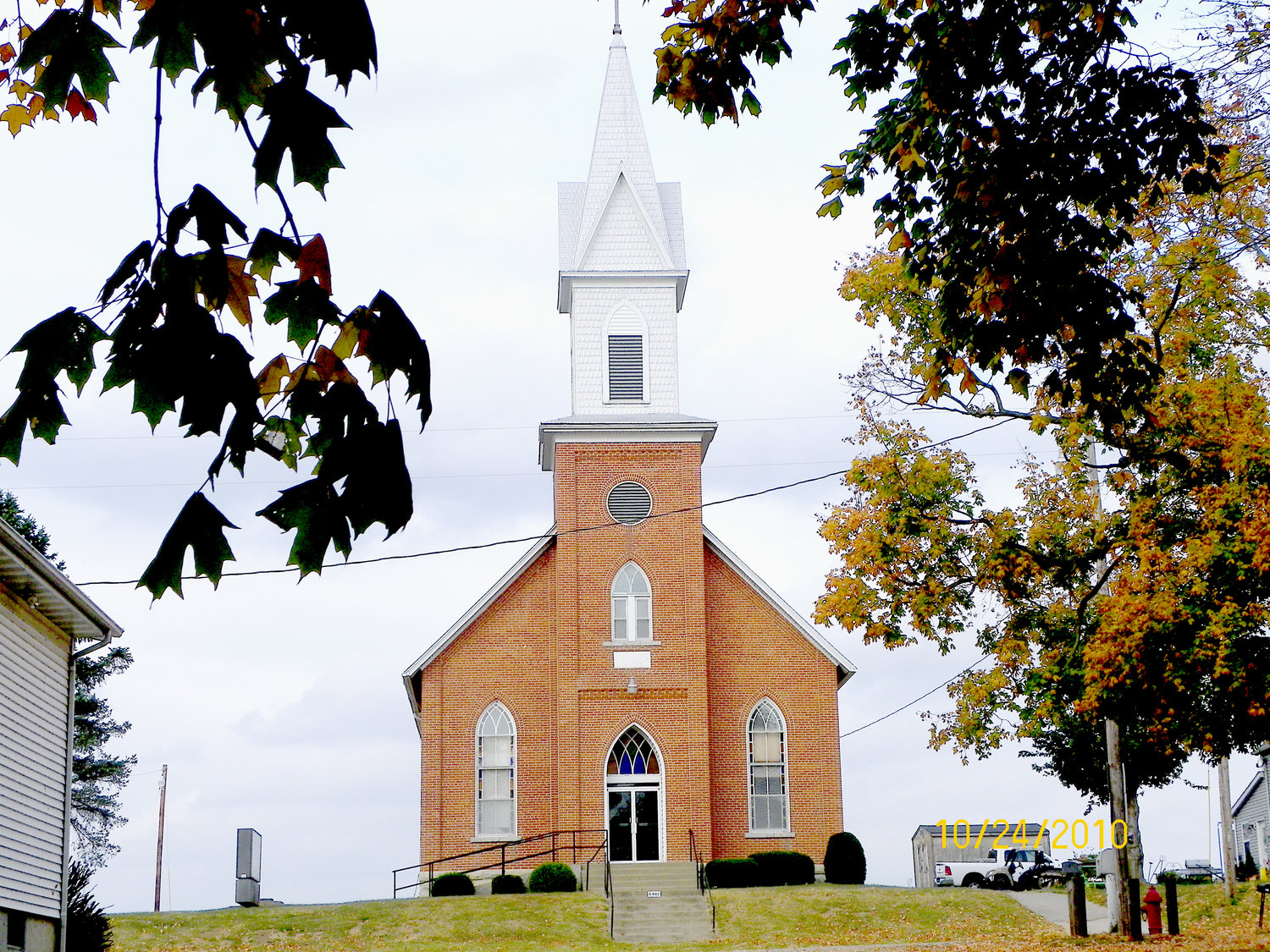 Zion Lutheran Church is in the midst of celebrating its legacy.
The church in Longtown celebrated its 125th anniversary with a special service on Sept. 11.
The service was the third of four different special events throughout 2022 to commemorate a different milestone in the founding of the church.
Sunday remembered the installation of the church’s first pastor, Rev. Gottfried Dietrich Hamm, on Sept. 12, 1897.
The church previously held a special service on June 26, 2022 to celebrate the laying of the church’s cornerstone in 1912.
That mass was led by Rev. John Schubert. Most recently a service was held July 31 to remember the first service that was held at the church on August 1, 1897, which was led by Vicar Jared Tanz.
On Sunday, pastor Paul Winningham led the message.
“We have been privileged to celebrate the 125th anniversary of this Christian congregation,” Winningham said. “We have using the umbrella theme to tell the next generation as if somehow we gather them before us and unload something on them.”
Winningham noted that passing on the history of a church and faith is done naturally.
“It’s not about dumping things on the next generation,” he said. “It’s by our lives and our testimony that the next generation is told. Telling the Good News is something that we do every week.”


God uses His own flock of sheep, or his followers to tell of the Good News in Old Testament times.
“God used real peoples, priests and prophets, to proclaim the news from generation to generation,” Winningham said. “In fact it was Christ who gathered His flock to himself. He found you and He found me. He does this through sacraments.”
Winningham noted that people need to hear God’s Word again and again to keep us on the right path.
“We have weakness and continued waywardness of thoughts and words,” he said.
Rev. G.D. Hamm, who was a recent graduate of the seminary, was installed at Zion on September 12, 1897.
Not even a week later, on September 17, Pastor Hamm opened this congregation’s school and was its first teacher.
There were 17 students in his first class. By the end of 1897, this congregation had 26 voters, 75 communicants, and 133 students.
Two years later, in 1899, Andrew Hacker and his wife granted the congregation another small portion of land for $100. That parcel of land was used to build a parsonage for the congregation. It would also eventually be the location of the present church. Pastor Hamm married a local girl, Isabelle Metzner, in May 1900, and that couple would be the first residents of this new parsonage.
“After prayer he decided that this is where God wants me to do his work,” Winningham said. “He always knew he would be under Jesus as the Good Sheperd.”
Zion Lutheran Church will host one final anniversary service on Oct. 30 to celebrate the dedication of the church on Nov. 3, 1912.