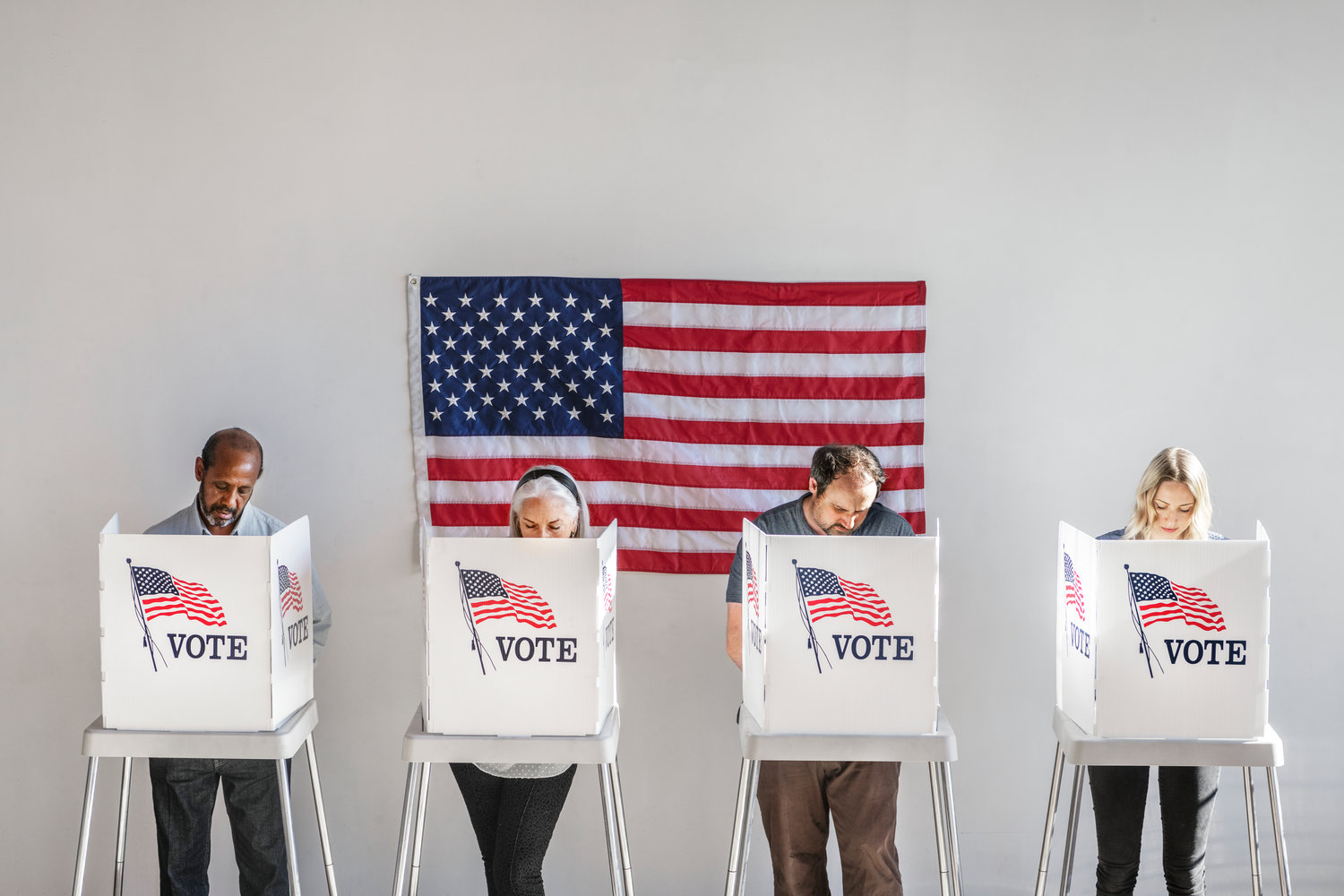 Perry County residents will take to the polls next week.
Residents will take part in a smaller ballot with a majority of local uncontested races.
“This is the medium-sized election,” Perry County Clerk Jared Kutz said. “This is the one where you would expect about 50 percent of the voters to come out to the polls.”
Although for many of the Perry County offices, voters will only be filling in a single box.
Nine of the 12 local races have candidates who will run unopposed.
District 145 State Representative (Rick Francis), Associate Circuit Judge (Craig Brewer), Presiding Commissioner (Mike Sauer), County Clerk (Jared Kutz), Recorder of Deeds (Dana Pritchard), Prosecuting Attorney (Caitlin Pistorio), and County Collector (Dena Preston) are all running unopposed locally.
One of the contested races is for County Treasurer between Katie Schemel and Jan (Huber) Mezo. That race will decide who replaces Kathy Schumer, who is retiring after eight years in that position.
Preston will also replace the retiring Rodney Richardet who has been the County Collector since 1987. Preston has spent nearly 20 years in the collectors office. Kutz noted that he will miss the experience of the retiring Richardet.
“He is the old sage in the office who I can always go to for information.,” Kutz said. “I was looking for something and I was having trouble finding it in some old minutes I have. I went to Rodney and he pulled out a file folder and gave it to me.”
There are also three smaller contested races for the Central Township Committeewoman (Brenda Thurm Hopfer and Chris Francis), the Saline Township Committeman (Allen J. Muench and Tom Ritter), and the Saline Township Committeewoman. (Marsha Hutchinson and Pamela J. Muench)
There are a few races on the state level as Roy Blunt is stepping down. There are more than 20 candidates on the Republican Party ticket and 11 on the Democrat ticket, along with one candidate each in the Libertarian and Constitution parties.
There are three candidates total (two Republicans and one Democrat) on the ballot for the State Auditor, which was previously held by Nicole Galloway. She will not run for the position this year.
The United States District 8 Representative race is also contested as there are four candidates on the ballot in that race. Jason Smith currently holds that office and is running against Jacob Turner on the Republican ticket.
The winners of the elections on the state level will run again in the November general election, however that is not the case for the local races. All of them will run unopposed in November.
“There are no Democrats running for local offices, so at this point there are no general election contests,” Kutz said. “I’ve heard some rumblings about someone running as an independent, but until that person walks in we have no contests locally in November.”