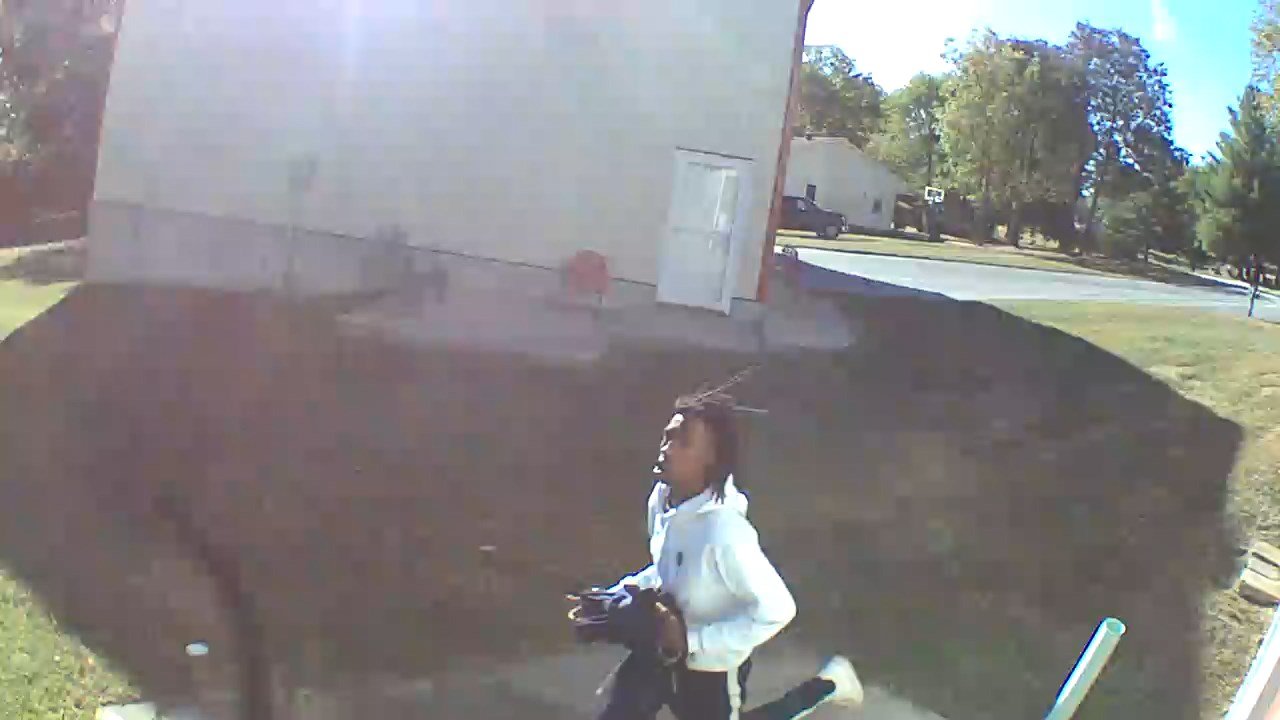 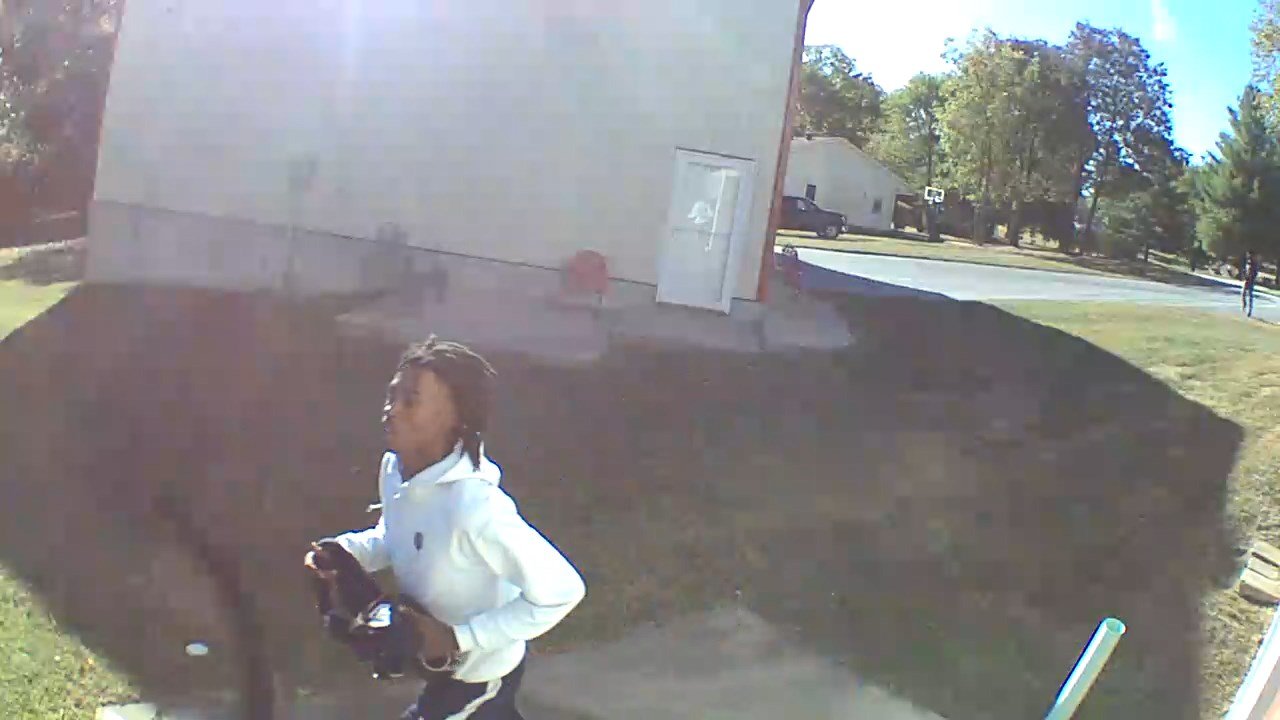 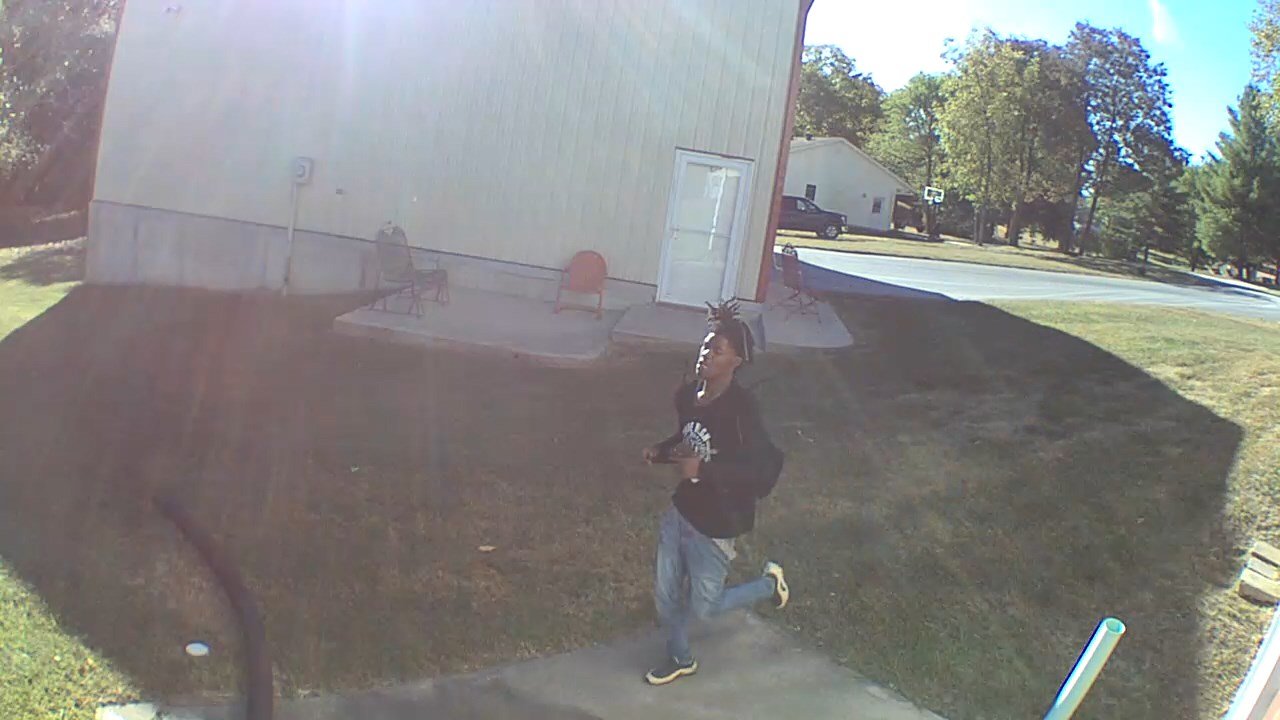 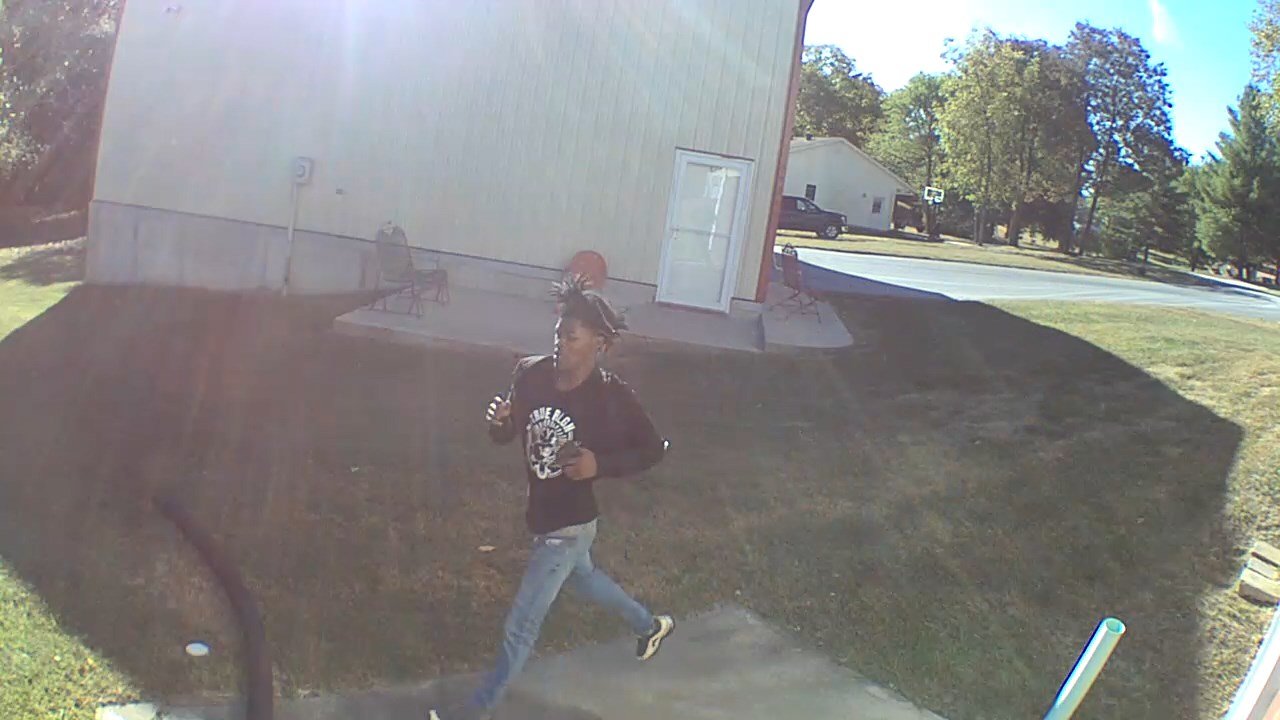 On Wednesday, October 05, 2022, at approximately 9:30 am, two deputies from the Perry County Sheriff Department were investigating a possible stolen vehicle near State Highway Band Interstate 55, near Biehle. The deputies located a vehicle matching the description traveling northbound on Interstate 55 near the 123-mile marker. The deputies activated their emergency equipment to initiate a traffic stop with the vehicle, but the suspect vehicle failed to yield. The suspect vehicle left the roadway near the 126- mile marker, traveling northbound in the southbound lane ofl-55 for a short period. The driver of the patrol vehicle attempted to change travel directions in the designated interstate tum-a-round, where the suspect vehicle crashed head-on into the patrol vehicle, rendering it inoperable. The suspect vehicle continued north on Interstate 55, before crashing off the roadway near the 127-mile marker and catching fire.

A witness to the events observed two black males exit the suspect vehicle and leave the crash scene on foot, traveling east through a field toward the Highway K and Highway B intersection.

At approximately 9:34 am, a Perry County resident reported his home security camera captured images of two black males running through his yard, toward Perry County Road 501, providing law enforcement with both video and photographic evidence of the two suspects. A search of the area surrounding the suspect sighting was immediately conducted, and public safety alerts were sent to the community.

The two deputies involved in the head-on collision with the suspect vehicle were assessed at first crash scene by EMS, then later by the Perry County Memorial Hospital. Both suffered no significant injuries.

The Perry County Sheriff is actively looking for two black males, first male having dreadlock hairstyle, wearing a white hoodie, black pants and white shoes. The second male is described as wearing a black shirt or jacket, and black shoes with white soles.

The public is to consider the suspects armed and dangerous. At this time, the suspects have NOT been located or identified.