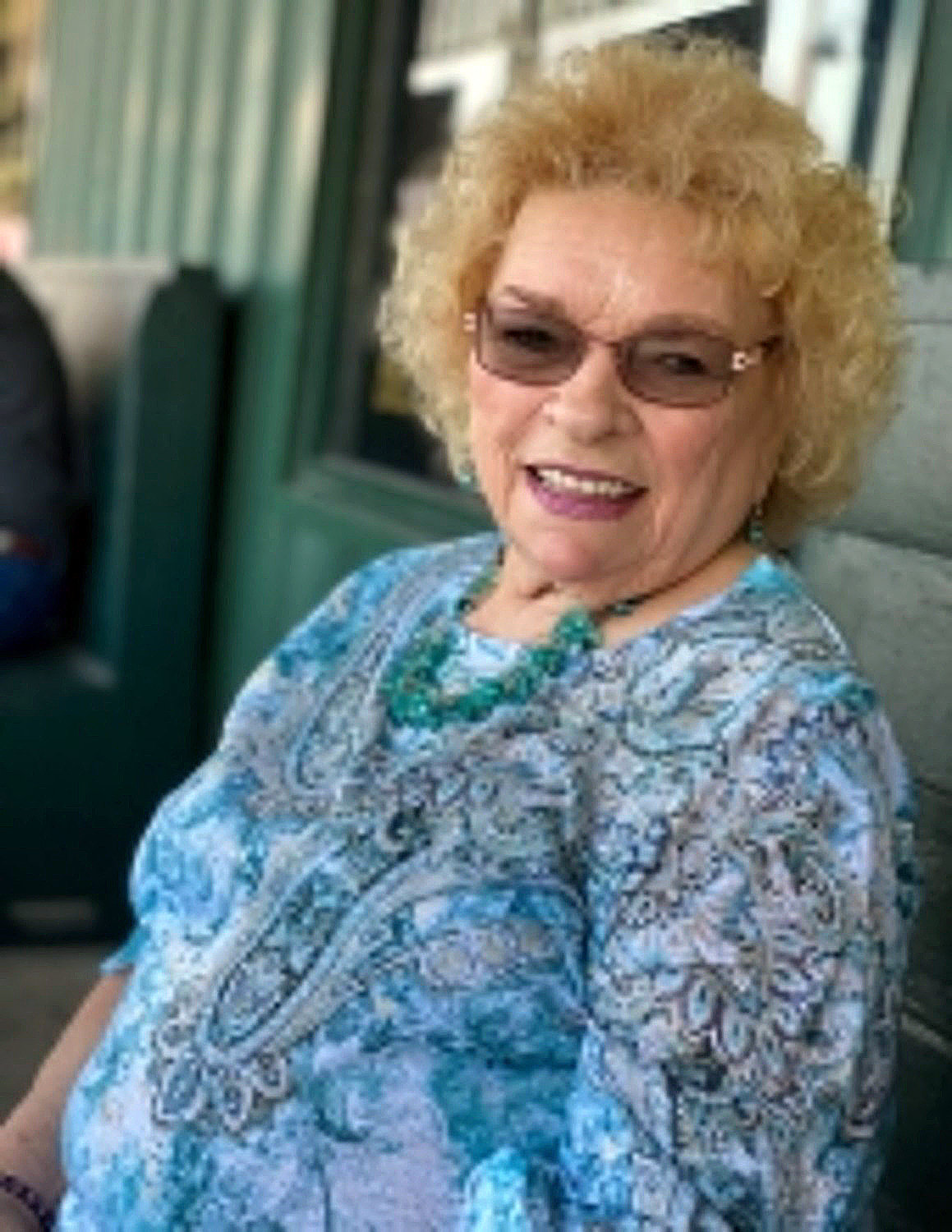 
Visitation was at Basler Funeral Home in Sainte Genevieve on Sunday, Oct. 16, 2022 and Monday, Oct.17, 2022 fat First Baptist Church, Ste. Genevieve.
Service was at First Baptist Church on Monday, October 17, 2022 at 10 a.m.
The Clergy was Rev. Roger Faulkner
Burial was at Haney Cemetery in Coffman, MO
Memorials can be made to Haney Cemetery
Online condolences can be left at www.baslerfuneralhome.com.