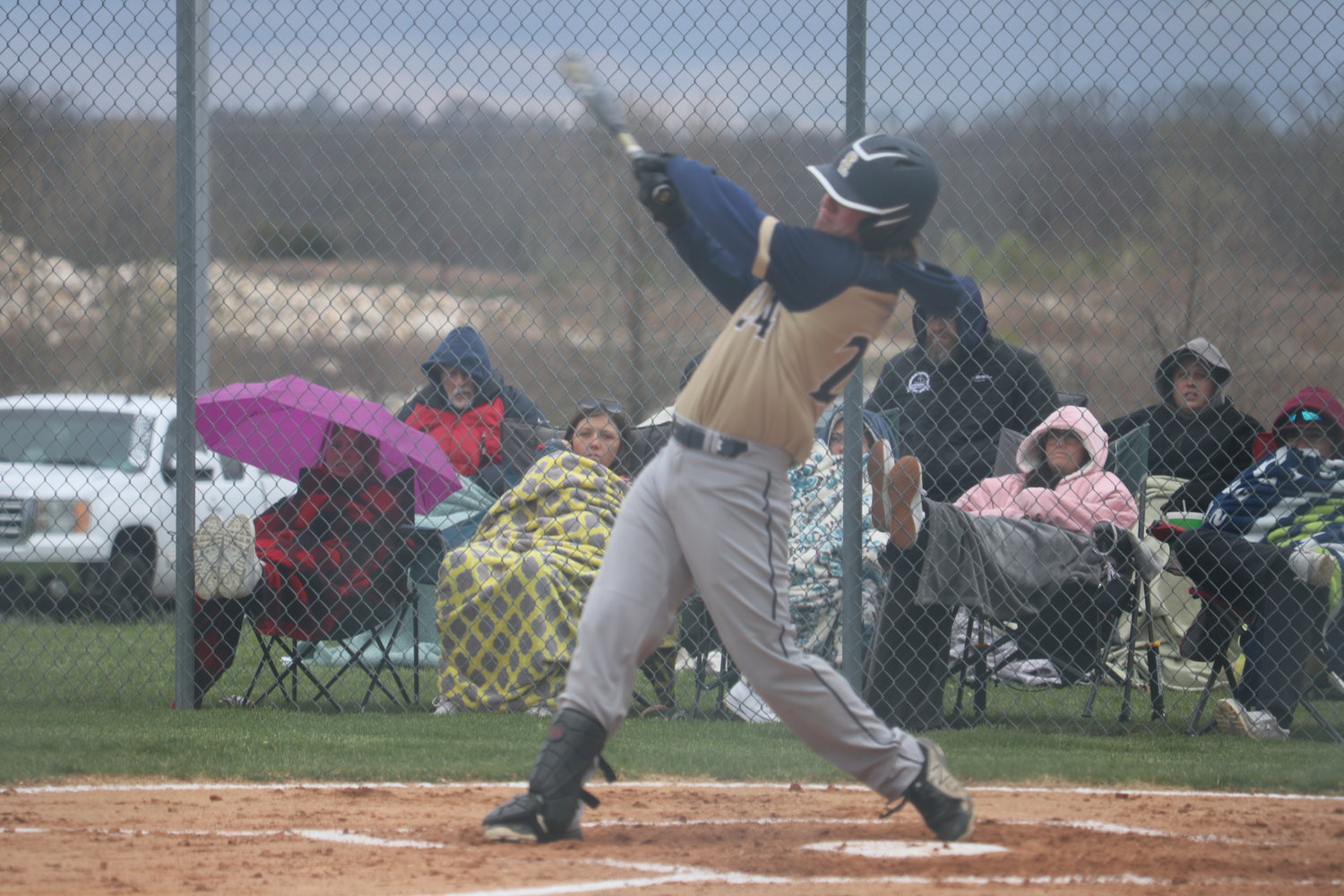 The season ended much sooner than the Saxony Lutheran baseball team wanted or intended. The second-seeded Crusaders were upset by third-seed Greenville 6-3 on Monday in the Class 2, District 3 tournament in Greenville.
Greenville jumped on top 2-0 in the second inning, before Saxony tied the game with one run each in the fourth and fifth innings on a double by Jacob Johnson and an error.
Greenville responded with three runs in the sixth inning to bust the game open.
Johnson led Saxony with two hits, as Jace Boland, Zach Lewis, Aaron Eubanks, and Carson Birk each had one.
Saxony ends its season with a 12-7 record as Greenville moved onto the district championship where it took on Meadow Heights. The Panthers defeated top seed Ellington 2-1 in the other semifinal.