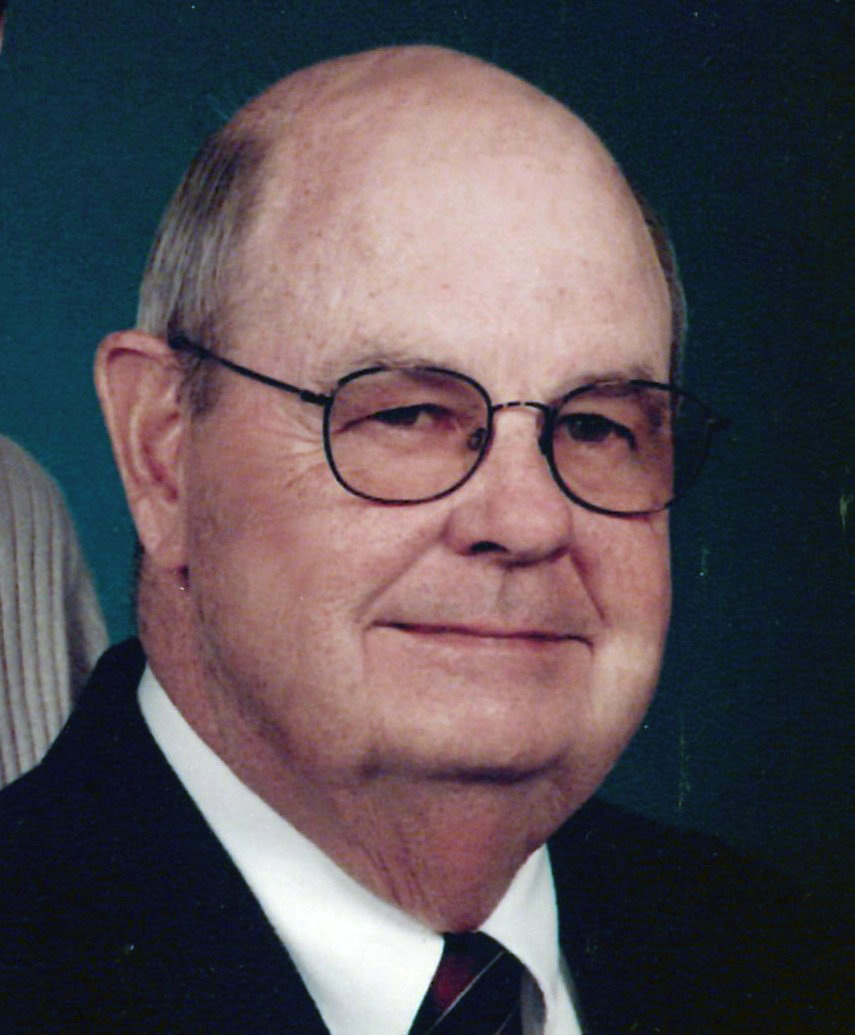 Richard W. Meyer, 84, of Cape Girardeau died at his home on September 7, 2022.
He was born March 15, 1938 in St. Louis to Walter A. and Reva E. Meyer. He and Janet Sue Muench were married August 12, 1960, at Immanuel Lutheran Church in Perryville.
Richard graduated from Perryville High School in 1956. He then enlisted in the US Army and served from June of 1956 to May of 1959 spending a considerable amount of time in Texas and Korea. After discharge from the Army, he enrolled at Southeast Missouri State University and attended classes until accepting a position with a finance office. In 1970, he began a 30-year career with Southeast Hospital working in a number of management positions including approximately 16 years as an assistant administrator. He retired in the year 2001.
He and his wife, Janet, truly enjoyed traveling and with their years together visited all 50 states and several foreign countries. When they weren’t working or traveling you could find them on one of their favorite fishing lakes.
Richard was a member of Trinity Lutheran Church in Cape Girardeau and served his church by serving on different boards and committees.
Family survivors include brother-in-law, John Muench; two sisters-in-law Martha Muench and Vera Meyer; two nieces and three nephews.


He was preceded in death by his wife, Janet; his parents; and a brother, Robert.
Visitation was Monday, Sept. 12, 2022 at Ford and Sons Mount Auburn Funeral Home.
A funeral service followed at the funeral home with the Rev. Douglas Breite officiating.
Burial was at Fairmont Cemetery.
In lieu of flowers, memorials may be given to Trinity Lutheran Church, Trinity Lutheran School or a favorite charity.
Online condolences may be made at www.fordandsonsfuneralhome.com.
Ford & Sons Funeral Home - Mt. Auburn is in charge of arrangements.