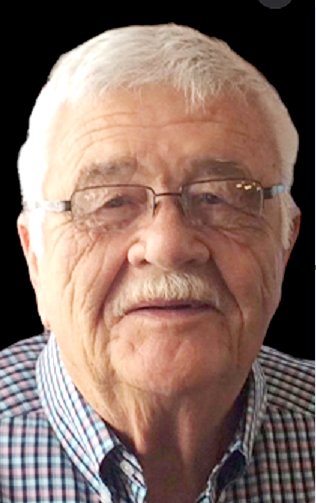 
He was preceded in death by his parents.
Visitation will be from 10 a.m. to noon on Tuesday, November 22, 2022 in the Dogwood Chapel at Ford & Young Funeral Home in Perryville.
Masonic Service at noon, followed by Funeral Service at 12:30 p.m. with Deacon Direk Hunt officiating.
Entombment will be at Mount Hope Cemetery in the Mary Queen of All Saints Mausoleum in Perryville.
Memorial contributions may be given to National Kidney Foundation or Shriners Children’s Hospital.
Online condolences may be made at www.fordandyoungfuneralhome.com.
Ford & Young Funeral Home is in charge of arrangements.