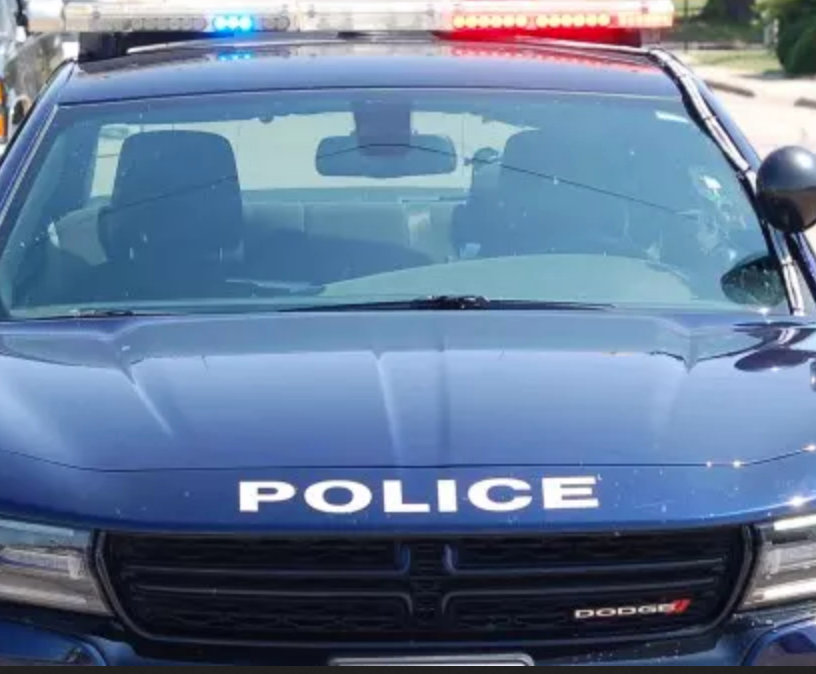 The Perryville Police Department has released its latest report of incidents and arrests:
Incidents include:
Officers responded to 529 Sycamore Rd. on September 6 in reference to a reported property damage incident.
Officers responded to the Downtown Square on September 16 in reference to an individual finding a pair of child’s glasses.
Among those arrested were:
Glen J. Larose, 54, Perryville by officers on August 31 on charges of driving while intoxicated and plate not properly displayed following a motorcycle accident on French Lane.