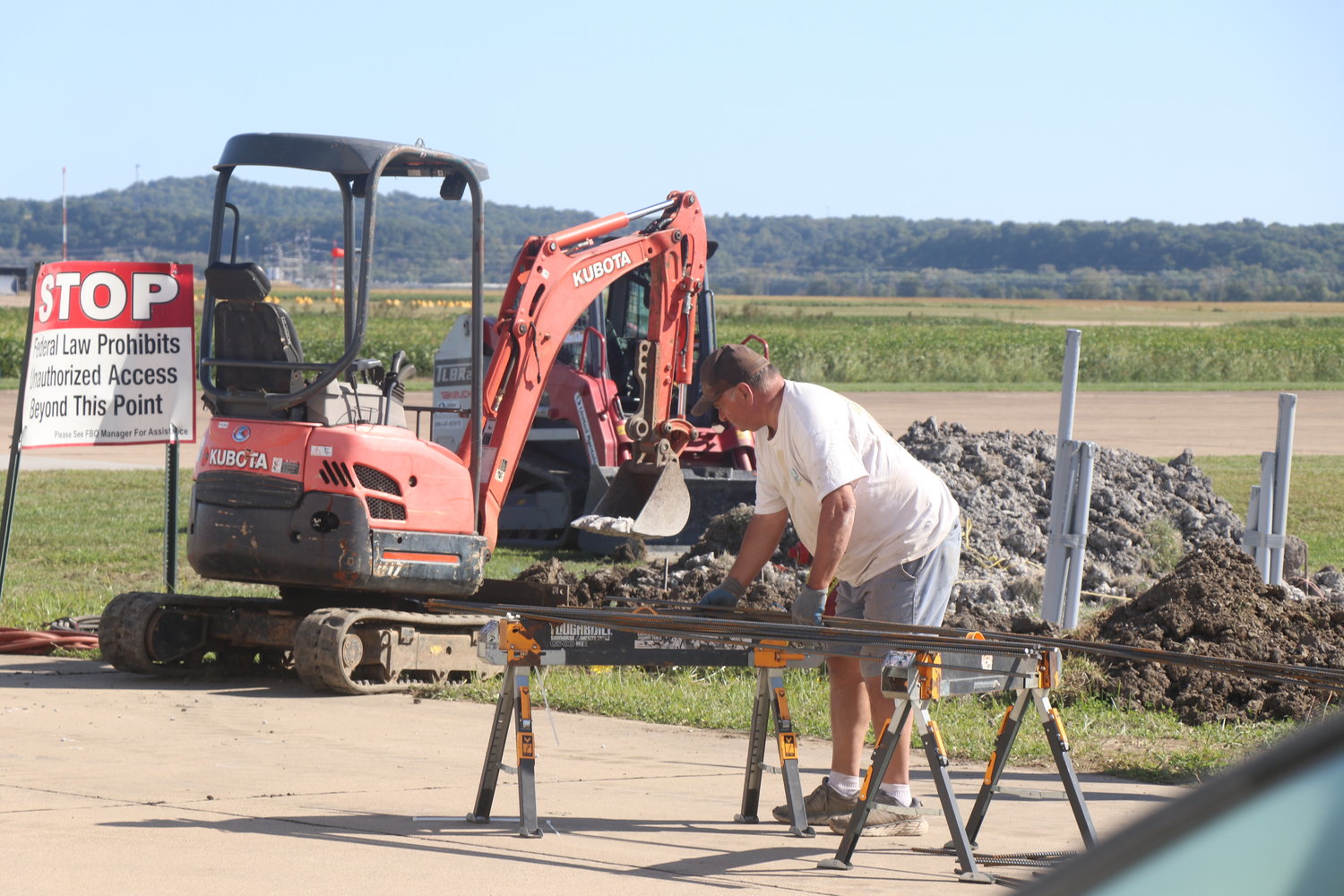 Perryville will be on the forefront of new technology.
Beta Technologies, a company near the New York and Vermont border, will install an electric plane charger at the Perryville Regional Airport.
The charger is currently under construction and Perryville City Administrator Brent Buerck is excited about the technology.
“I think we are seeing the future with this installation,” Buerck said. “Beta is a young company with incredible vision. This installation allows us to join them at the forefront of this technology as it is rolled out across the nation.”
Buerck noted that the last City Council meeting that Perryville was chosen thanks, in part, to the city’s excitement to being involved.
“We understand our selection was based on a couple things with the first being very positive reviews of the airport and on-site staff, Barb Maxwell,” Buerck said. “The second being is our excitement about the prospect of being included in this new technology.”
For the past few years, Beta Technologies, has been developing a new kind of electric vertical takeoff and landing (eVTOL) aircraft from their headquarters in Burlington, Vermont, and a flight test facility at New York’s Plattsburgh International Airport (KPBG). Beta’s eVTOL demonstrator, called Alia, is coming off recent success as the first electric aircraft piloted by the U.S. Air Force in its Agility Prime military research program.


Beta has been developing Alia for more than three years as part of the recent aviation industry push to successfully develop a zero-emission electric aircraft that can fly like an airplane while landing and taking off like a helicopter. With a wingspan of 50 feet, four fixed rotors, and a single rear-mounted propeller, Alia has achieved a top speed of about 150 knots with a targeted range of 250 nautical miles on a single charge.
“This is new technology. Planes can be charged and have been tested at great lengths. It will be fun to watch it unfold over the next several years,” Buerck said.
Beta expects to achieve FAA type certification for Alia in 2024, but the company has already announced purchase agreements with UPS Flight Forward (NYSE:UPS) and Blade Urban Air Mobility (NASDAQ:BLDE).
The company is well along in establishing a network of charging stations designed to serve all electric vehicles—including cars and trucks—in addition to electric aircraft. So far, Beta has more than 60 charging stations online or in development from Vermont to Arkansas. More sites are planned.
Along with the plane charger, Buerck noted that Perryville Regional Airport wil also be installing a large electric car charger as well.
“I think this will be one of a host of transportation options. We will still have gas-powered planes but this will be a nice option as well,” Buerck said.
Crews are already there building both units.
“Construction is well underway, having began last week. It is expected to take 4-6 weeks, mostly dependent on weather interruptions,” Buerck said.