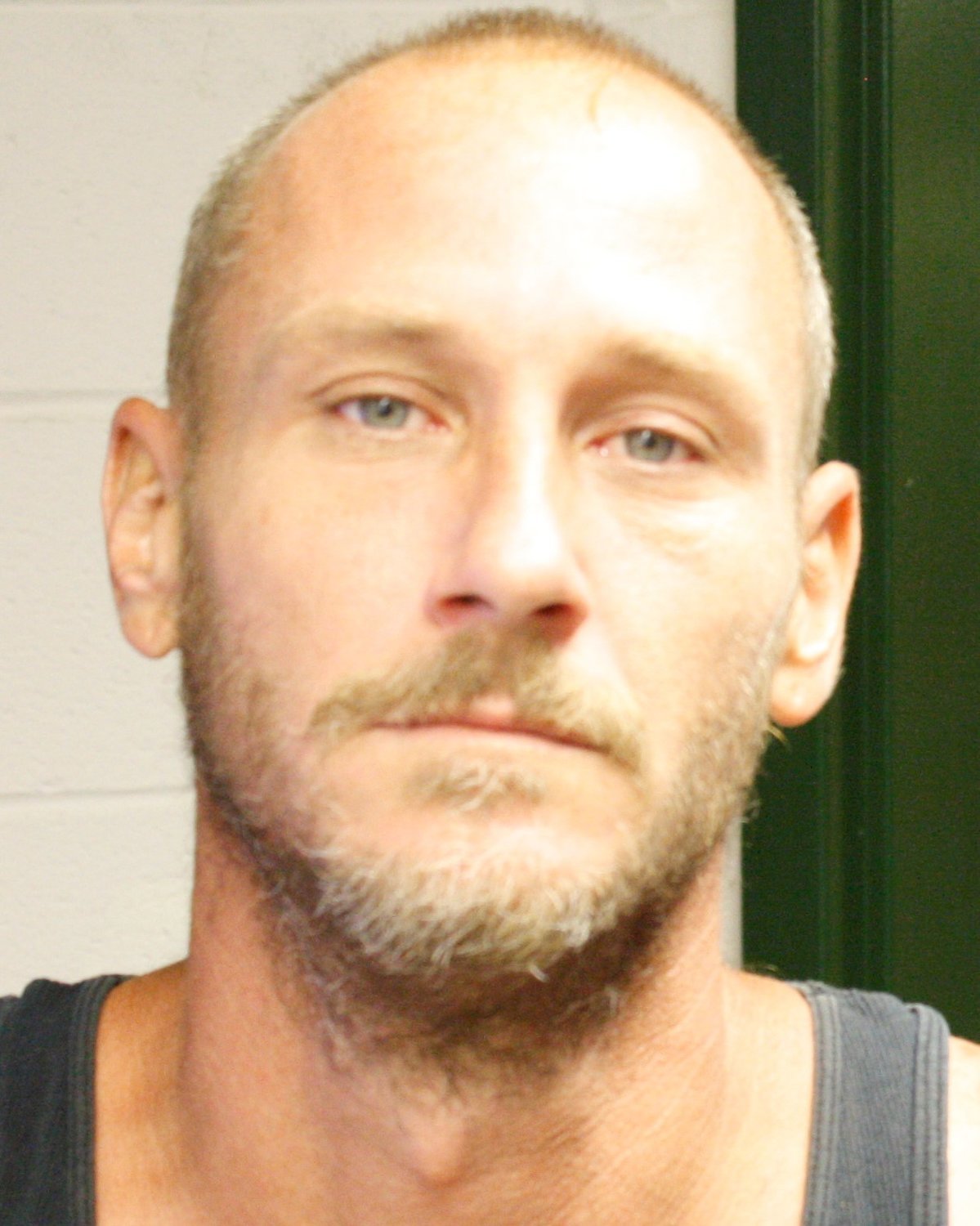 The United States Attorney’s Office announced that Jonathan D. Drury, age 37, of Perryville, Missouri, has been sentenced to serve 87 months in federal prison for the offense of Possession of Child Pornography. Drury appeared for his sentencing hearing today before United States District Judge Stephen N. Limbaugh, Jr. at the federal courthouse in Cape Girardeau, Missouri.
Drury was charged with two counts of possession of child pornography - second/subsequent offense or possessing more than 20 pictures/one film/video tape; and eight counts of possession of child pornography - first offense.
The defendant allegedly knowingly possessed child pornography that was a visual depiction of a person less than 18 years of age engaged in sexually explicit conduct, according to the criminal complaint. The child pornography consisted of a motion picture, film, videotape, videotape production or other moving image. A search warrant was executed at the defendant’s residence June 17. Drury was contacted and agreed to speak with the investigators, according to the probable cause statement.
The defendant confessed to the child pornography stored in his Google account and also admitted to downloading child pornography from various websites using Pinterest to view images depicting “young girls in bikinis.”


In addition, Drury’s cell phone was found and seized as evidence. Upon questioning, the defendant admitted there were approximately 1,000 files or images on the phone that depicted grade-school age girls.
Drury is scheduled to appear in Perry County Court for a preliminary hearing Tuesday, June 29, at 10 a.m.
The two charges of child pornography are class B felonies with a punishment range of 5-15 years in the custody of the Missouri Department of Corrections while the eight felony charges are class D felonies which can result in a punishment range of up to seven years in custody of the MDC; or a fine not to exceed $10,000 or both imprisonment and fine.
After serving his 87-month sentence, Drury will be placed on supervised release for life. He will also be required to register as a sex offender.
This case was investigated by the Federal Bureau of Investigation and the Missouri State Highway Patrol. Assistant United States Attorney Jack Koester handled the prosecution for the Government.