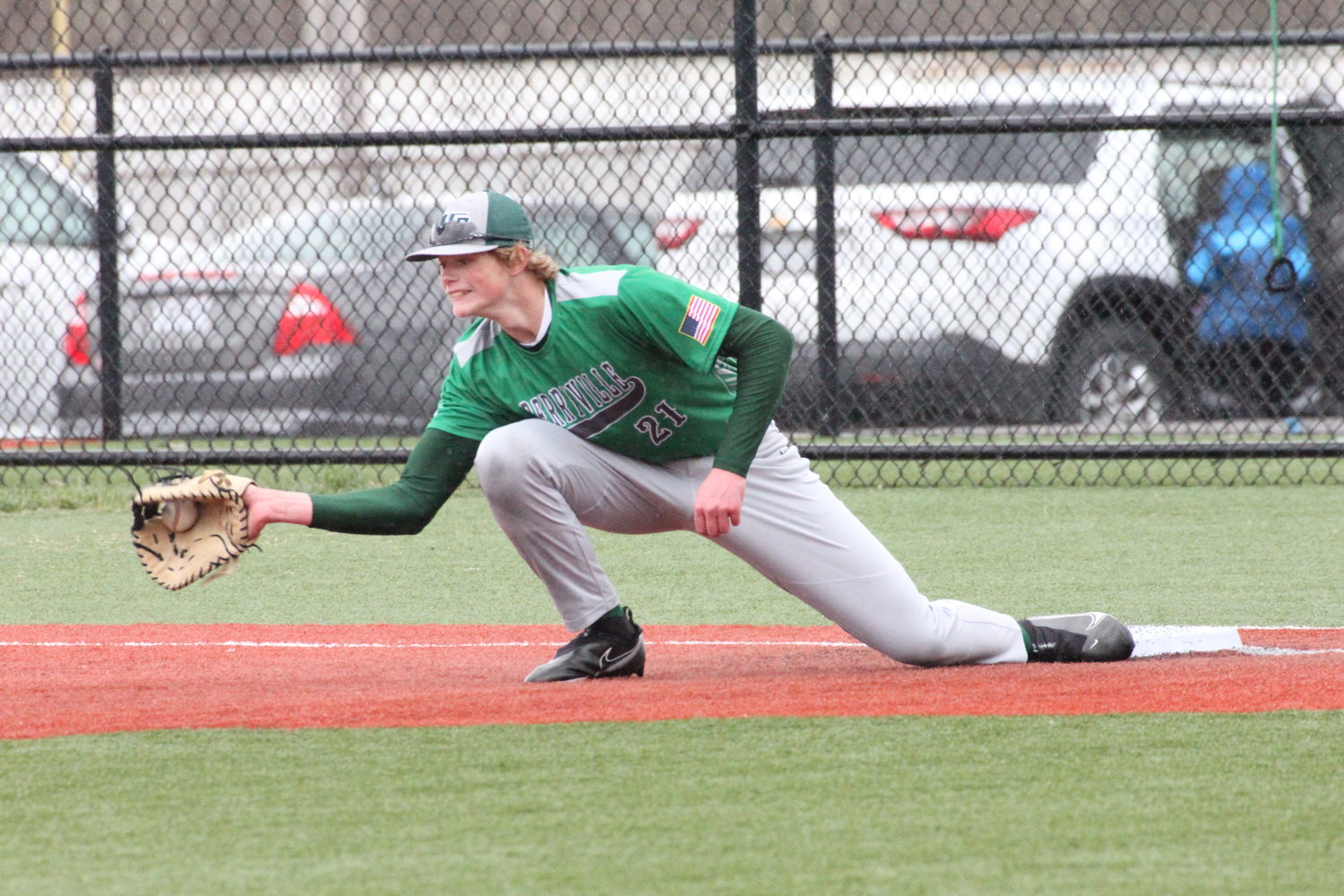 Despite the team’s less-than-stellar record, the Perryville baseball team was still able to garner a few postseason honors.
The Pirates had three Jefferson County Athletic Association-Large School Division honors and a pair of all-district honors.
Troy O’Keefe and Logan Hoehn earned second team all-conference honors and Grant Smith was named an honorable mention.
O’Keefe, a freshman infielder, hit for a .320 average on the season, which was second on the team. He scored 13 runs and walked a total of 23 times, which was most on the team.
Hoehn, a sophomore catcher, hit .291, with 10 RBI and a pair of runs scored.
Smith, a sophomore infielder, led the team with 13 RBI, and eight runs scored. Smith led the team with a .400 average in 20 games.

All-district
O’Keefe and Smith earned a spot on the Class 4, District 1 team as well. The team finished the season with a 4-15 record.