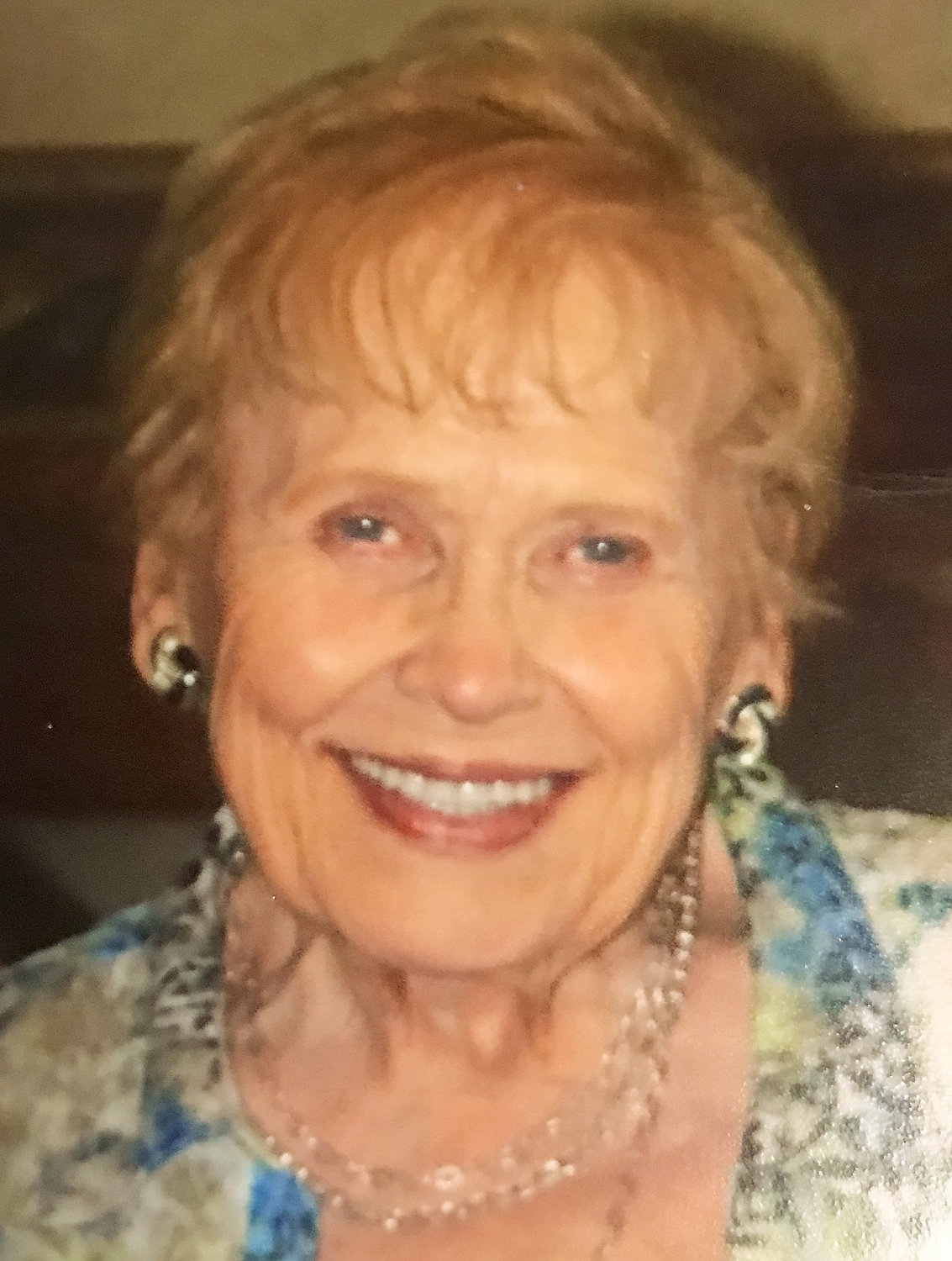 Patsy Dover, 86, formerly of Perryville, now Waterloo, Illinois was peacefully called home to her Lord and Savior on Monday, July 4, 2022 at St. Andrews at Francis Place.
Patsy was a joyful and caring person that was truly loved by her family and friends. She enjoyed spending time with her family and beating her grandchildren at Scrabble.
She was born in Mounds City, Ill. on July 2, 1936 to Walter and Violet Woods.
She married the love of her life and became a homemaker and loving mother to four children. He preceded her in death on May 7, 2013. After her children were grown, she earned an Associate’s Degree in Child Development. Patsy was active in the children’s ministry at New Life Church in Waterloo and made a positive inpact in many children’s lives. She will be deeply missed by many.
Survivors include her three daughters, Marlene Hinrichs of Fort Worth, TX, Karen (Tim) Bray of Sullivan and Angela (Doug) Williams of Frohna; and twelve grandchildren and several great grandchildren, two brothers, Larry and Michael Woods.
She was preceded in death by her husband, John William Dover; parents, brother, Jerry Woods; son, George Dover; Son-in-law, Mark Hinrichs; .
Visitation will be from 5-7 pm on Friday, July 8, 2022 at Ford & Young Funeral Home in Perryville.
Graveside Service will be at 10 a.m. Saturday, July 9, 2022 at Immanuel Lutheran Cemetery in Perryville with Pastor David Eckstadt officiating.
Memorial contributions may be given to Alzheimer’s Association.
Online condolences may be made at www.fordandyoungfuneralhome.com.
Ford & Young Funeral Home is in charge of arrangements.