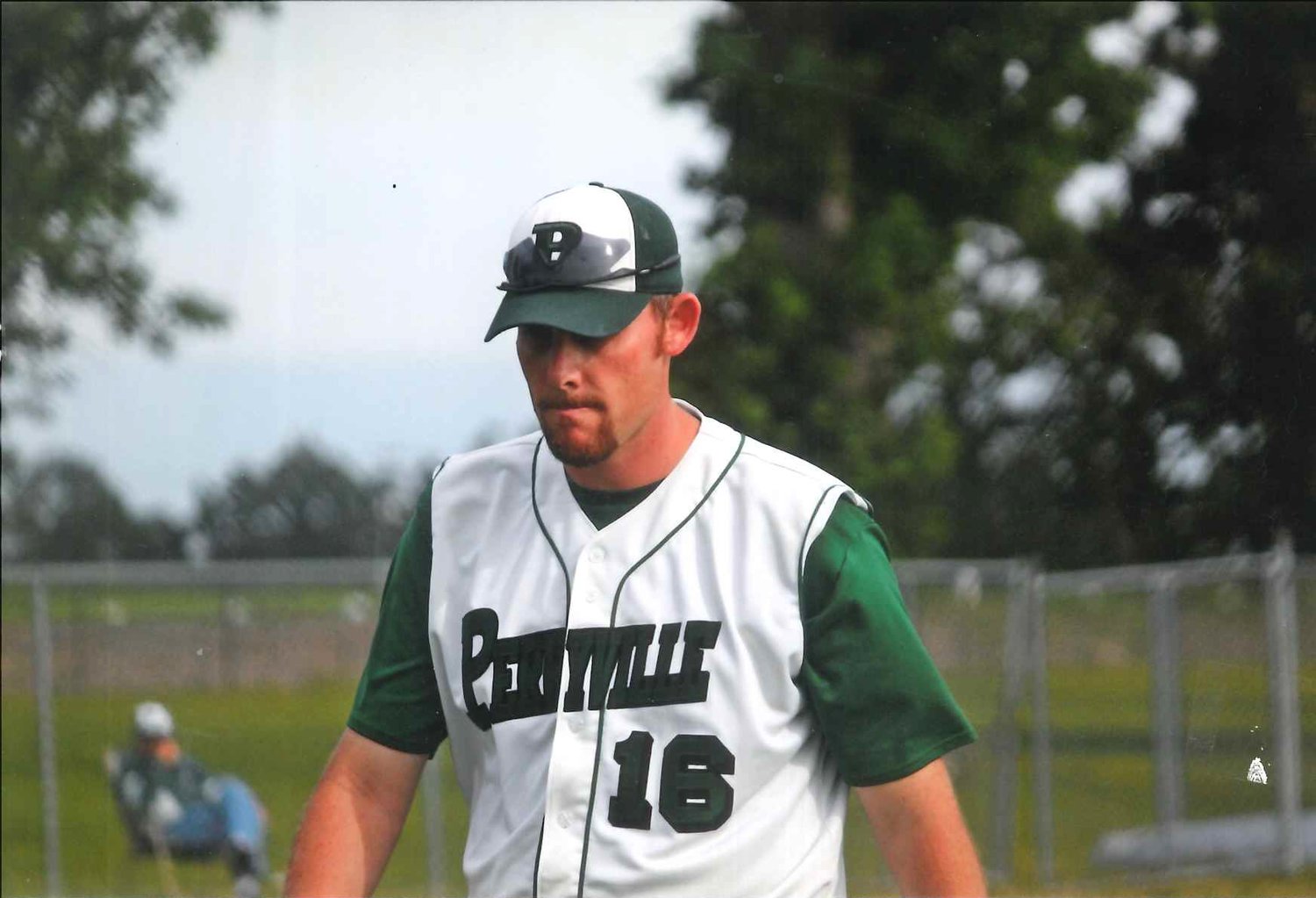 The Perryville Pirates baseball team will be getting a blast from the past.
If he has anything to say about it, that will happen in more ways that one.
Donald O’Keefe is taking over the program next spring.
O’Keefe coached at Perryville for seven years previously. For him, coming back was about two things.
“I have a son in the program and a younger son and now I get to see them grow in the program as I go through the twlight of my career,” O’Keefe said. “The other part is about stability. The community deserves better, in my opinion. There are many alumni that look at the program and wonder what happened? There are many people that want to see Perryville baseball do good things.”
O’Keefe wants to stop the cycle of three coaches in the last four seasons and return the program to some sort of former glory that has seen Perryville win a total of seven games in the last two seasons.
O’Keefe helped the program reach a district title game in 2010 and wants the program to get back there.
“I think that some people use the word culture,” O’Keefe said. “Perryville has a rich history of baseball. Now are they walking around with state championships, no. However, I go down to the fastpitch softball games in Altenburg and the field is littered with people who love the game. I want to tap into some of that.”
How does he plan on doing that? For him it is simple.
“I want to play the game the right way,” he said. “I can’t exactly guarantee wins, but what I do know is that I will do everything that I can to teach them the right way to play baseball. Our strategy will be taken from the Cardinals. I want to play a Whitey Herzog style of baseball where we emphasize pitching, defense, and baserunning. We attack people and we apply pressure and force the other team to break or make mistakes.”
O’Keefe believes his players have the ability to do these things.
“Perry County has athletes,” O’Keefe said. “If you watch Major League baseball in the regular season, it’s pretty much all about the home runs. But when you get to the postseason, you see bunting and base stealing, all the movements that people enjoy about baseball.”
While mst people might be worried about what the varsity squad will look like next spring, O’Keefe is already looking to the future as well.
“I want to invest in the lower levels. Like the first, second, and third graders.” he said. “I have found that parents will always support things that their kids enjoy. Being able to offer that and help them is big for me, as well as being around so that they can see a person from the high school program is huge. The Midwest Thunder is the travel program that we have here and I want to see that continue to grow. I want to see more in the park leagues. I also want to create a staff that will stick around and maintain what is here long after I’m gone.”
With that investment in the lower levels, O’Keefe hopes to see changes in just the sheer amount of kids in the program.
“My last year at Perryville we had 55 kids in the programs and now that number has dropped significantly,” he said. “I want to build that number back up.”
That culture changes starts at a younger age and O’Keefe wishes to build a program that not only the community is proud of, but also the players on the Perryville team.
“Very few people get to wear something that says ‘Perryville across their chest,” O’Keefe said. “That is a representation of the county and the alumni. We are gong to have a team that plays hard every night and something that the community will want to come watch and spent two hours of their time enjoying."
Perryville's roster was full of young talent, mostly freshmen and sophomores. Despite their age, O'Keefe only sees the talent of each player, not what grade they are in school.
"For me, age and things doesn't mean anything," he said. "We use those types of things as excuses, when the truth is other teams don't care. I am going to put out the best team, seniors the way through to freshmen. I want kids to look at me when they graduate and leave the program and say that they learned things from me. The roster will have people who play hard and get down the line, no matter if it's a ball in the gap or a groundball back to the pitcher. I want other teams to think they have to throw their best pitcher against us to win."
O'Keefe believes he has changed a bit from his frst stint in Perryville.
"The kids want to win and theywant to learn. Those things remain true from the first time I was here until now. Am I as fiery as I was? Probably not. I have the same expectations. There are going to be games that we win that I think we didn't play so well and games we lose and I am satisfied with the effort."