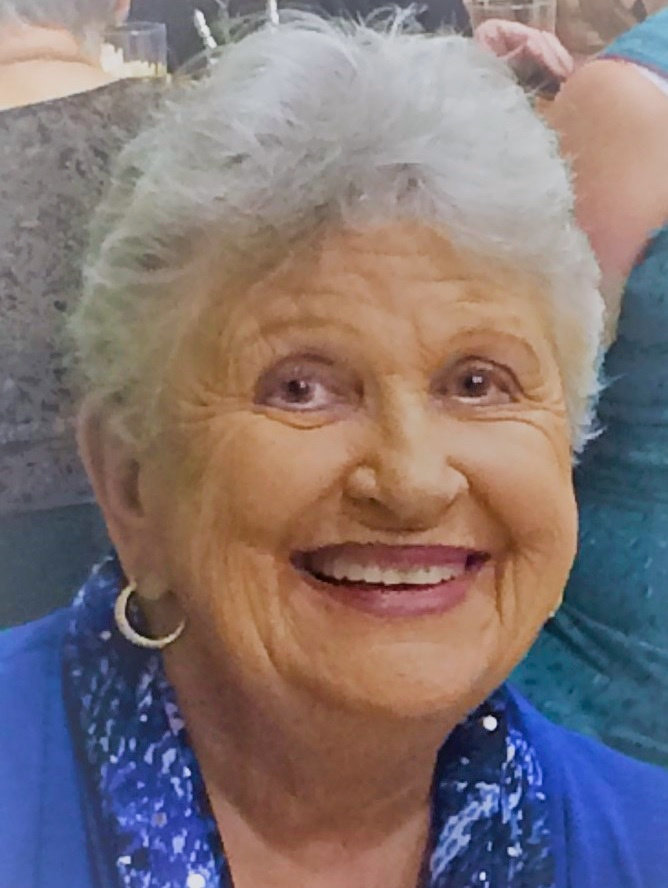 Novella Ruth (Craig) Gottke passed away on Friday, July 1, 2022 in Perryville at her residence. She is formerly of Pickerington, Ohio, Bowling Green, KY and Columbus, Ohio.
She was born May 28, 1933, to John and Nellie Craig in Prince, WV. She grew up in Catlettsburg, KY and later relocated to Columbus, Ohio. She and Jack Gottke were married September 17, 1955.
Before her retirement, Novella was employed as a secretary for several different companies over the years including pharmaceuticals, banking, retailing, and wholesale furniture distribution.
Novella was preceded in death by her husband of 62 years, Jack, her parents, her granddaughter Kristen, and siblings (Floretta, John, Jack, Leon, James, Joyce, and Jonda.
Survivors include her daughter, Jackie (Jim) Meier of Perryville and son, Jeff (Lynn) Gottke of Nashville, TN. She is also survived by five grandchildren: Katy (Ben) Fonde, Jon (Kristen) Meier, Jordan Gottke, Ashley Gottke and Max Gottke. She also had five great-grandchildren, Charlie and Lilah Fonde, August, Jack, and Ezra Meier. A sister, Carol Cox of Louisa, KY and sister-in-law, Rita Brooker of Nelsonville, Ohio also survive her.
Special thanks to her niece, Lisa Starnes of Pickerington, Ohio, who was her caregiver after Jack’s passing and prior to her move to Perryville.
Novella was a member of Greenwood Baptist Church of Bowling Green.
There will be a celebration of life held on July 16, 2022, in Columbus, Ohio. Time and location will be posted through social media.
Arrangements by Ford and Young Funeral Home in Perryville.
In lieu of flowers or plants the family requests that those wishing to, considering the current economy, donate to a local food bank, homeless shelter, or charity of your choice as a memorial to Novella.