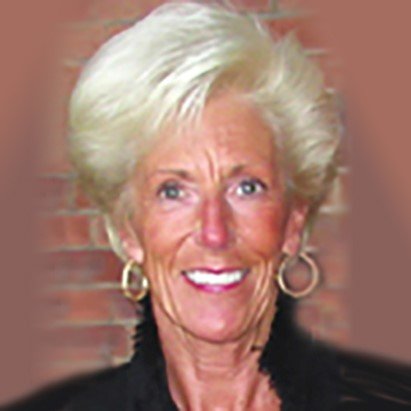 When it comes to saving local newspapers, the solutions won’t be found in web metrics, ad rates or shrinking news holes. The solution, seemingly simple yet terrifying complicated, is for newspapers to reconnect with the people they’re supposed to be serving.
That’s the purpose of “The Relevance Project,” a national effort intended to make local journalism so relevant to people’s lives that papers will once again become an essential purchase. The Newspaper Association Managers, a coalition of trade associations serving daily and weekly newspapers and new websites in North America, is coordinating the project, which was launched during National Newspaper Week in 2020.
The focus on local newspapers was prompted in part by frustration that industry leaders were too focused on the major players – the papers run by corporations and big chains. That approach overlooks the more than 8,600 local newspapers covering the parades, the school board meetings and the soccer games of small-town America and Canada.
The problems those papers face mirror those of the bigger players: Declining revenues and rising costs that sometimes force closings. But for independent local papers with shoestring budgets, the financial burdens fall proportionately harder: Cutting a position from a four-person newsroom, for example, is a lot more difficult than cutting one from a newsroom of 40.
Newspaper association managers across the United States and Canada think the public is paying so much attention to media companies such as The New York Times, The Washington Post and Sinclair [Broadcasting] that they’re forgetting that there are vital, committed newspapers in their local communities. As a result, small papers with few resources have been left to fend for themselves as the ground shifts under them. “The Relevance Project” grew out of that frustration, with the Newspaper Association Managers collectively retaining rebranding expert Andy Cunningham of the Cunningham Collective to help diagnose problems and develop solutions.
Working with papers from around the country, Cunningham’s research took stock of all the industry’s warts, from public mistrust to falling page counts, rising subscription costs and poorly functioning websites. From the newspaper association managers’ perspective, the results were a much-needed slap in the face – newspapers weren’t doing the right things by their readers.
“The Relevance Project” is working to reassert newspapers’ relevance to their communities by building on the credibility they already have. It aims to remind people that newspapers serve as a trusted community forum and as a resource. A newspaper’s strength and future rely on its local community; fortifying that relationship will fortify the paper. To do that, the project is coordinating efforts and supplying resources for newspapers across the continent working to find new ways of building reader trust and community engagement. The key to the project’s success will be its focus on concrete tools that even papers with limited resources can adopt. The project’s superpower is the thousands of local newspapers who may choose to participate. With potentially 8,600 local daily and weekly newspapers participating, there’s a huge opportunity to reinvent the community forum, to re-engage communities to collectively address issues, and to make a substantial impact both for the readers and the newspapers.
Michelle K. Rea serves as Executive Director of the New York Press Association/New York Press Service. Rea has built a career spanning 40 years in the Newspaper industry and nearly 30 years in her present executive director role.