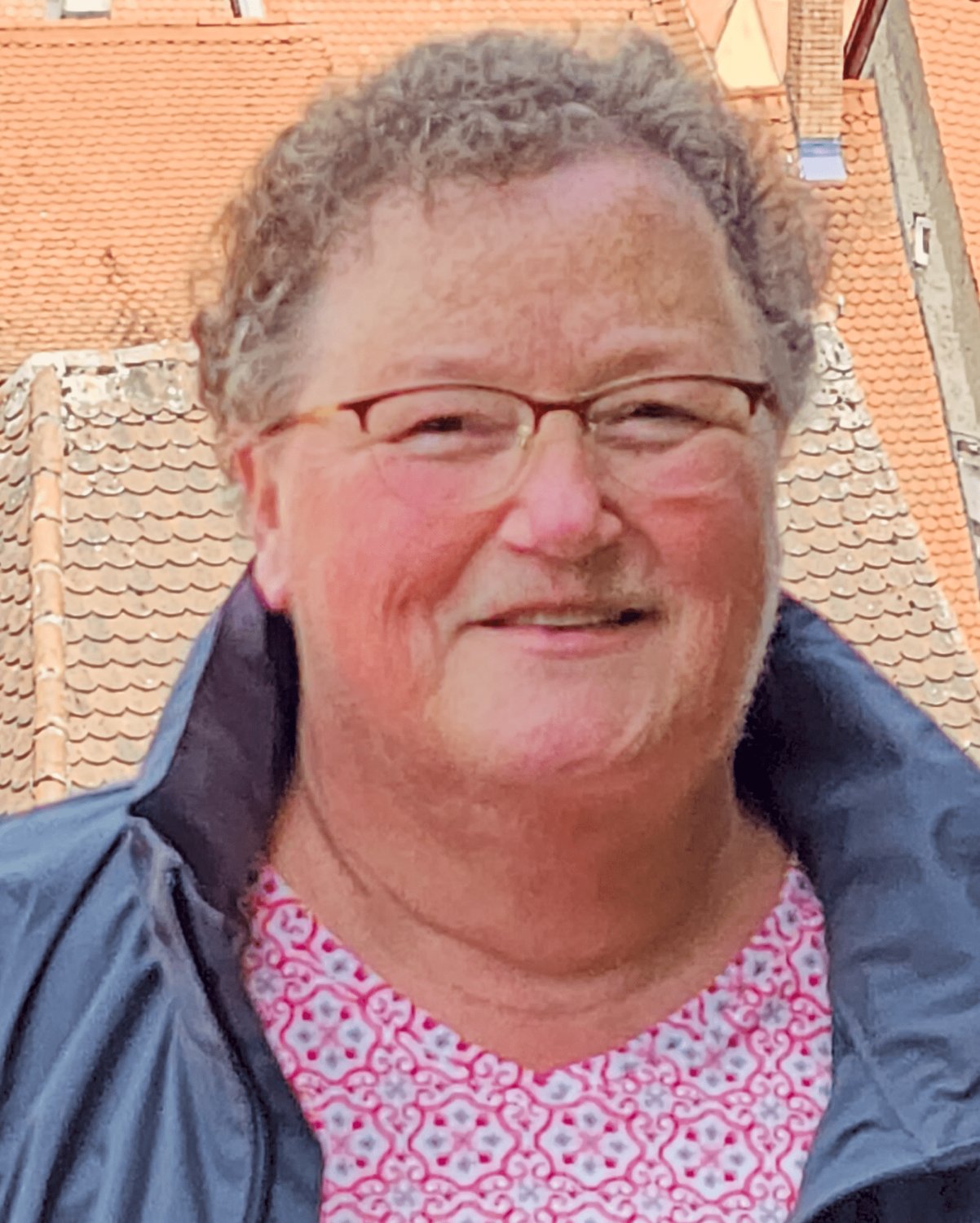 Linda Kay Dressler, 69, of Altenburg passed away suddenly on Thursday, July 21, 2022 in Perryville, Missouri.
Linda was born January 28, 1953 in Wood River, IL to Delmar A and Marcella C (Smith) Schoenleber.
She and Steven L Dressler were married on August 5, 1978, at Trinity Lutheran Church in Edwardsville, Il. Rev. Dressler survives in Altenburg.
She received her BA in Education from Concordia College, River Forest, IL in May of 1975 and MA in Reading & Administration at Concordia Seward, NE. She taught at Lutheran Schools in Cleveland, Ohio: Belleville, Il; Uniontown, Brownstown, IN; and Altenburg-Frohna. She also taught in Montgomery County School District in Montgomery City, MO. She taught Sunday School for many years and substitute taught as well. Since her retirement as a teacher, she continued to serve the community, working at the East Perry County Senior Center for the last 9 years, both serving meals and for the past 2 years delivering them with the meals on wheels program of the Senior Center. Linda was an active member of Trinity Lutheran Church, Altenburg. She sang in the Trinity Church Choir and was active in LWML, altar guild, and various other offices and committees. Linda loved the Lord and instilled that love in her children, and also in her grandchildren. She enjoyed crocheting, crafting, canning vegetables, and especially baking and cooking.
Survivors include three children, Nancy Blackard of Altenburg, Robert (Kayla) Dressler of Farmington, and Kelly Dressler of Saginaw, MI; six grandchildren, Steven, Isabella, Simon and Timothy (TJ) Blackard, Oliver and Elowen Dressler; three sisters, Bonnie (Michael) Williams and Myra (Robert) Farrell both of Edwardsville, Il, Sandra (Randy) Hinck of Concordia, MO; and many nieces and nephews, and cousins. She was preceded in death by her parents and one brother, David Schoenleber, and twin infant sisters.
Visitation was held on Monday, July 25, 2022 and Tuesday, July 26, 2022 at Trinity Lutheran Church, Altenburg.
A funeral service was held on Tuesday, July 26, 2022 at Trinity Lutheran Church in Altenburg with the Rev. Roger Abernathy officiating.
Burial was at Trinity Lutheran Cemetery in Altenburg.
Memorial contributions may be given to Trinity Lutheran Church or United in Christ Lutheran School, Frohna.
Online condolences may be made at www.fordandyoungfuneralhome.com. Ford & Young Funeral Home was in charge of arrangements.