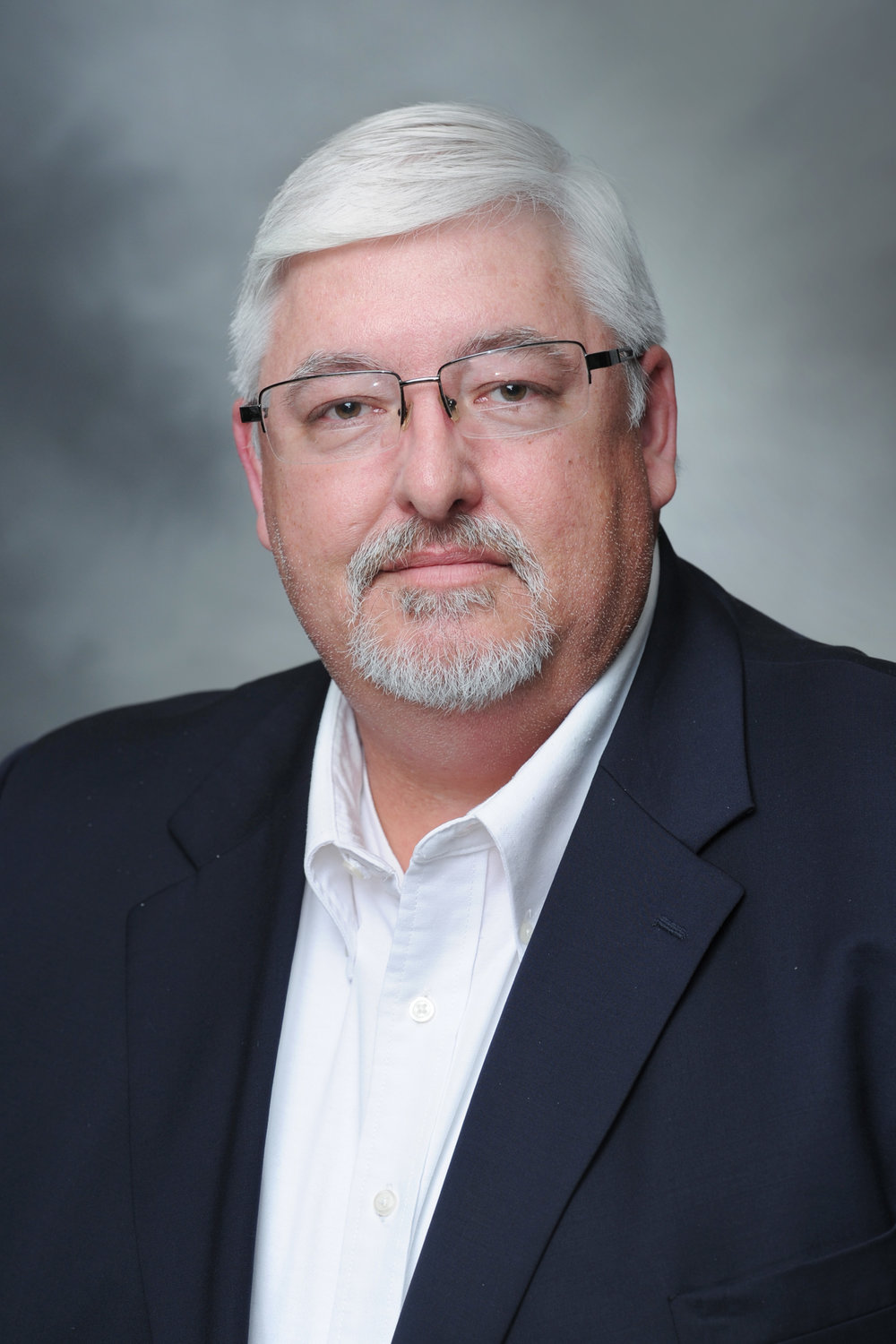 Scott Sattler, executive director of the Perry County Economic Development Authority, as well as Ginny Smith, director of operations for Southeast Missouri Transportation Service, are both part of Local Interconnected Family Transit, which is an ongoing effort in Perry County to seek ways to provide affordable, sustainable transportation for residents of all ages.
Those involved in the LIFT initiative are seeking community input, ideas and support.
“Our team has been working on this for two years,” Sattler said. “This grant came up through the National Center for Mobility Management. It’s very important for our citizens and our community to get people that don’t have transportation to be able to get them to doctors, retail, grocery shopping and to work.”
The kickoff event begins at 9 a.m. Friday, Oct. 22, at the Catalyst Center for Business. From 10 a.m. to 3 p.m., individuals may catch a ride on the bus at the city parking lot, Perry Park Center, Perry Plaza and Walmart.
The details of the pricing and a finalized route will be worked out at a later date. Those participating in the Oct. 22 event will not be charged a fee.
The upcoming event is an opportunity to gather community input and opinion, according to Smith.
It’s a chance to ask and answer questions such as, ‘Is it going to be beneficial to the community? Will it be affordable for the community?’ Smith noted.
“We use that information to move forward with our pilot, which will last for 30 days, and that will take place in the spring,” Smith said.
Input was gathered from individuals at food pantries, thrift stores and other places in town to find the best places to have a public transportation stop.
Smith said the idea is to hit target medical facilities, employment services and other areas as needed in the Perryville city limits.
“Eventually, our hope is to go outside the Perryville city limits, but again that is going to be based upon the need and where we can grow, spending kind of dictates that as well,” Smith said.
The grant funding was obtained through the National Center of Mobility Management.
Perry County LIFT organizers obtained an up to $20,000 “design challenge” grant, Sattler said. The second phase was an up to $20,000 “learning launch” grant in which an operating procedure and route is identified. Sattler said organizers plan to apply for the third phase of the grant, up to $75,000 in funding, for a 30-day test which would occur sometime next spring.
On Oct. 22 organizers plan to provide a run-down of the program details and what the grant provides from 9 to 10 a.m., there will be a run down of the program at the Catalyst Center.
Individuals will have approximately five hours to test out the proposed transportation route.
From 10 a.m. to 3 p.m., a bus will run on the advertised route, which starts at the city parking lot (South Main and St. Joseph streets) and stop at more than a dozen locations within an hour.
“We want them to get a good feel of how the bus route actually works,” she said.
SMTS has partnered with the NCMM to provide a bus at the various locations.
If the final portion of the grant is approved, SMTS will get $75,000 to complete the pilot program next spring.
SMTS will be providing a bus as well as a driver, according to Smith.
“After those 30 days, then we determine if we can keep this going, and what that service will look like,” Smith said.
SMTS is a non-for-profit which offers transportation service in Perry County as well as 20 other Missouri counties.
“We are a demand response service,” Smith said. “You have to call ahead to make a reservation. No one is discriminated against.”
“There’s a big difference in types of service,” Smith said.
The proposed new route, which will debut Oct. 22, is a deviated fixed route service, Smith noted.
Individuals are not required to go to the Catalyst Center to participate. They are encouraged to get on the bus at any of the designated stops throughout the day.
One of the pamphlets being circulated by organizers lists a proposed route as well as cost estimates of $1 per ride, $3 all-day pass and $6 family day pass. Also provided is an approximate time on when the public transportation will arrive at specific areas. Any type of fee schedule as well as pilot route won’t be finalized until funding is secured for the third phase of the grant, according to Sattler.
For the Lift-Off program, a 12-passenger bus will be used, though Smith said there is the chance that a larger vehicle may be needed.
“A lot of factors come into play,” she said. “When we build a route we want to talk about what is safe, so we try to make right hand turns so we’re never turning against traffic.”
A 12-passenger bus is easier to drive on the street, Smith noted.
Any vehicle above 15 passengers requires a commercial driver’s license.
“It’s a lot of trial and error in learning what’s going to work,” Smith said.