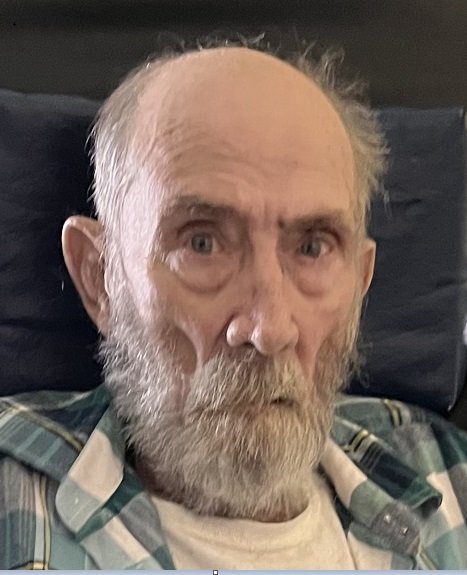 Lewis W. French , 81, of Perryville died Wednesday, September 21, 2022 at Riverview At The Park Care & Rehab Center in Ste. Genevieve.
He was born August 3, 1941 in St. Louis to Lewis W. and Norma (Hussmann) French.
He and Effie Mae (Cates) French were married on June 15, 1963 in East St. Louis. She survives in Perryville.
He served four years in the Navy during the Cuban-Missile Crisis.
He was a jack of many trades, working at places such the International Shoe Factory, later at NPS, a mechanic at Conoco, and a groundskeeper at Four Seasons Lodge in Lake of the Ozarks. He was also an avid construction builder, being able to build a house from the ground up, and helped with farming. He enjoyed gardening, fishing, and hunting in his free time.


Survivors also include two daughters, Effie Lee French of Alton, Kimberly Hetrick of Manchester, TN; sister, Donna Gaines of Festus; two grandchildren, Andrew Hetrick and Aidan Hetrick.
He was preceded in death by his parents; two brothers, Harry French, John R. French, Sr.; sister, Judy Hoge.
No public services are being scheduled at this time.
Online condolences may be made at www.fordandyoungfuneralhome.com.
Ford & Young Funeral Home is in charge of arrangements.