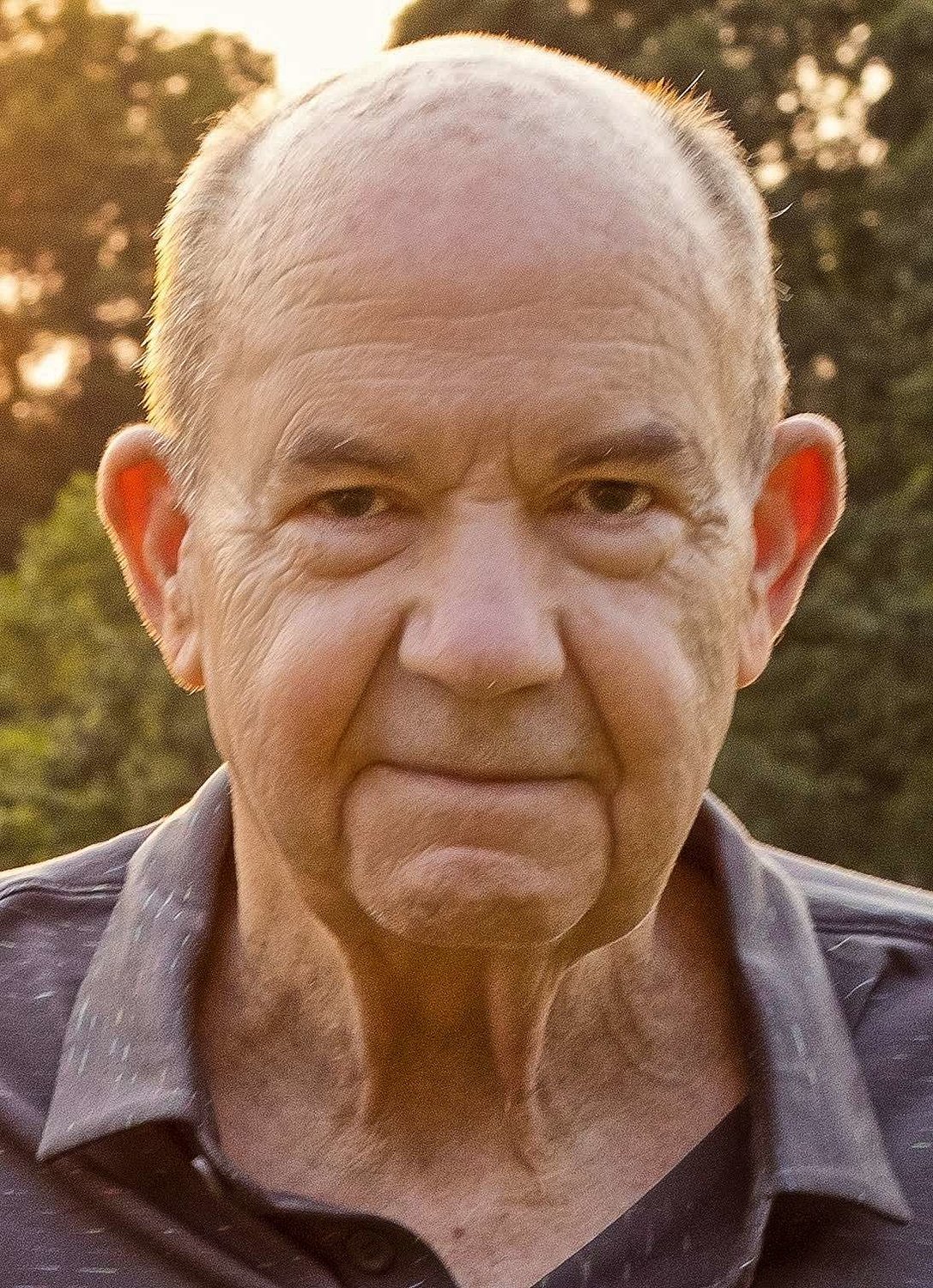 Lee A. Schumer, 75, of Perryville passed away Friday, May 6, 2022 at the Independence Care Center of Perry County in Perryville.
He was born Sept. 27, 1946 in Hannibal to Ivo Edward and Mary Rita (Hayden) Schumer.
Lee and Patricia Ann Guin were married Sept. 11, 1971 at Good Shepherd Catholic Church in St. Louis. They were blessed with 50 years of marriage, she survives in Perryville.
He was a United States Army Veteran.
He was a member of St. Vincent de Paul Catholic Church Perryville.
Lee was a 1964 graduate of St. Vincent de Paul High School Perryville and a 1968 graduate of St. Benedicts Catholic College in Atchison, KS. He was an accountant for St. Mary of the Barrens Perryville for 10 years. He was a member of the Perco Hunting & Fishing Club.
Survivors include two daughters and one son, Stephanie (Andrew) Rogers of Troy, Scot (Sarah) Schumer of Troy, Renee (Dan Bowles) Schumer of St. Louis; four sisters, Juanita (Don) Ponder of Overland, Jackie (Buzz) Parker of Troy, Tammy “Punkie” (Gene) McKinney of Jackson, Miss., Cyncie Bauer of Wentzville; two brothers, Ed (Marilyn) Schumer of Perryville, Gerald (Kathy) Schumer of Gladstone; brother-in-Law, Roger Reilly of Raleigh, NC; nine grandchildren and four and half great-grandchildren.
He was preceded in death by his parents; sister, Debbie Reilly; brother-in-law, Jim Bauer.
Visitation will be from 9-10 a.m. on Saturday, May 14, 2022 at St.Vincent de Paul Catholic Church in Perryville.
Funeral Mass will be celebrated at 10 a.m. with the Rev. Joe Geders C.M. officiating.
Military Funeral Honors will be provided by the American Legion Post #133 & The Delta Team.
Memorial contributions may be given to Alzheimer’s Association.
Lee chose to donate his body to the St. Louis University School of Medicine for scientific study.
Online condolences may be made at www.fordandyoungfuneralhome.com.
Ford & Young Funeral Home is in charge of arrangements.