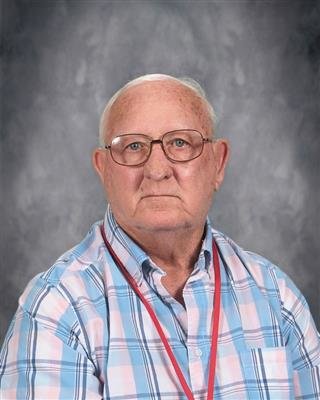 James Eugene Kennedy, age 72, passed away on September 6, 2022.
He was born May 8, 1950 in Matthews, Missouri, son of James Ernest Kennedy and Mable Chad Kennedy.
He was a veteran of the U.S. Navy, having served during the Vietnam War, then joined the Sikeston National Guard. He worked as a truck driver and retired from Yellow Freight after 30 years. After retiring, he drove a truck for Missouri Department of Corrections-Farmington, then drove a school bus for Sikeston Public Schools and Perry County School District 32. He was an outdoorsman, he enjoyed fishing, sports, traveling, and spending time with his family.
On July 4, 1974 he married Myrtle Melinda Comstock Kennedy, she preced-ed him in death.


Survivors include one daughter, Barbara Kennedy (Daniel Brooks) of Per-ryville, Missouri; two sisters, Connie (Ralph) Byerly of Murray, Kentucky and Camilla Byerly of Chaffee, Missouri; two grandchildren, Courtney Jane (Christian) Coke of Fredericktown, Missouri and Cory James (Katelyn) Jones of Farmington, Missouri; and one great-granddaughter, Gracie Lynn Coke.
In addition to his wife and parents, he was preceded in death by one son, Schaun Leroy Jones; and one brother, Bobby Kennedy.
Visitation was held on Monday, September 12 at Ponder Funeral Home.
Online condolences may be submitted at www.southernfuneralservices.com