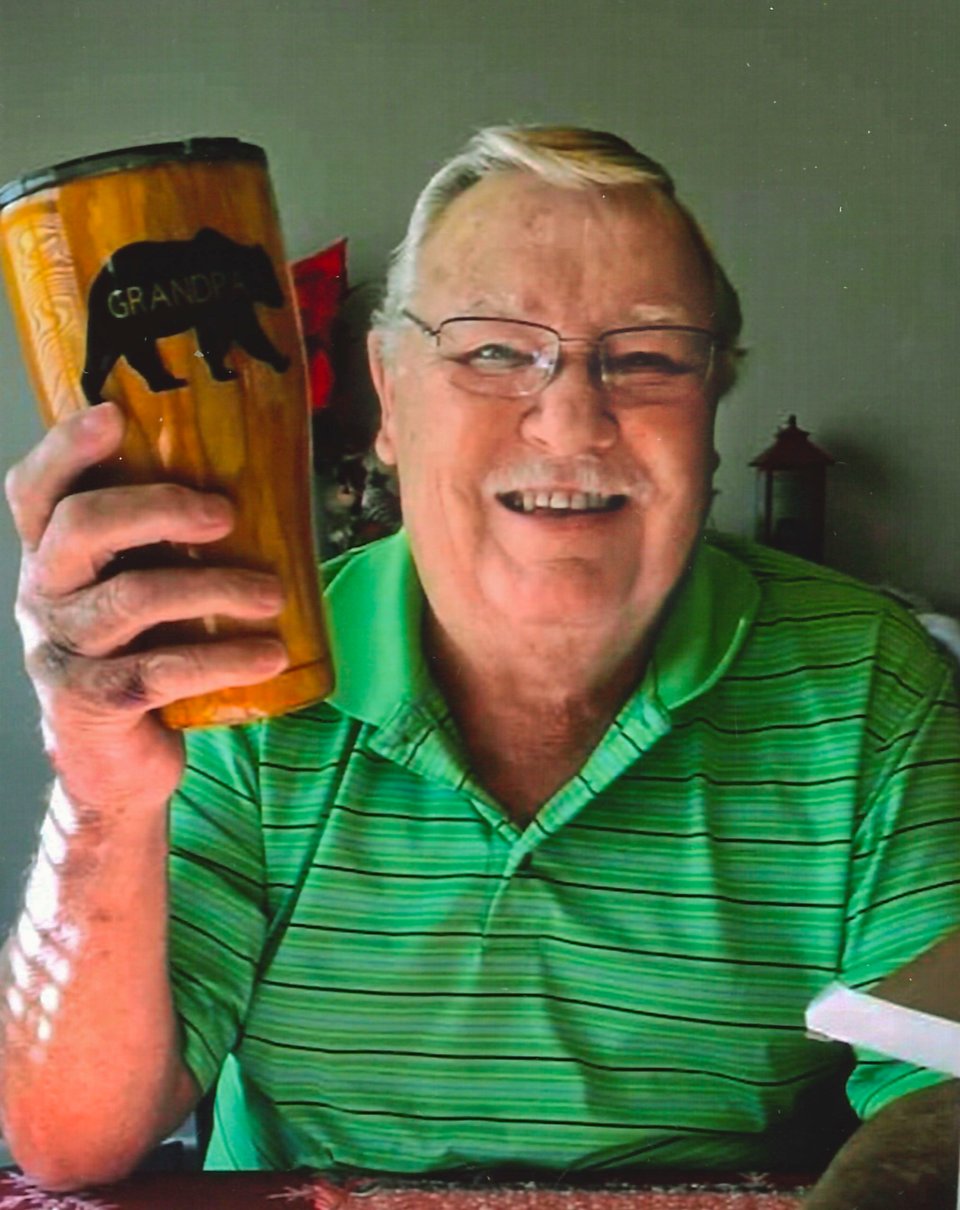 Hubert A. “Louie” L’Hote Jr., 73, of St. Louis passed away Sunday, August 14, 2022 at Missouri Baptist Medical Center.
He was born June 15, 1949 in Cape Girardeau to Hubert A. and Cecelia M. (Moore) L’Hote Sr.
He and Joan M. (Baudendistel) L’Hote were married July 11, 1970 at St. Vincent de Paul Catholic Church. She preceded him in death on September 16, 2013.
Hubert was a US Navy Vietnam Veteran. He was the Owner and CEO of L”Hote & Company PC, CPA. Member of American Legion, V.F.W., Oakville Elks Lodge, AICPA, board member at JB Marine Soccer Club. He was a hockey and baseball enthusiast. He was also a lover of flea markets and a good bargain, but most of all the best grandpa ever.
Survivors include son, Justin L’Hote of St. Louis; daughter, Kimberly (John) Evans of Imperial; two sisters, Carol Wingerter of Perryville, Kay (Mike) Hagan of Kirkwood; and five grandchildren, Brianna, Jaxon, Camden, Ronan and Reid.
He was preceded in death by his parents, wife, two brothers, John L’Hote and Rick L’Hote, brother-in-law, Lester Wingerter


Visitation will be from 4-9 p.m. with American Legion Wake at 6:30 p.m. on Thursday, August 18, 2022 and from 8-10 a.m. on Friday, August 19, 2022 at Ford & Young Funeral Home in Perryville.
Funeral Service will be at 10 a.m. Friday, August 19, 2022 at Ford & Young Chapel with Deacon Direk Hunt officiating.
Burial will be at Mount Hope Cemetery in Perryville with military honors provided by V.F.W. and Delta Team.
Memorial contributions may be given to American Heart Association.
Online condolences may be made at www.fordandyoungfuneralhome.com.
Ford & Young Funeral Home is in charge of arrangements.