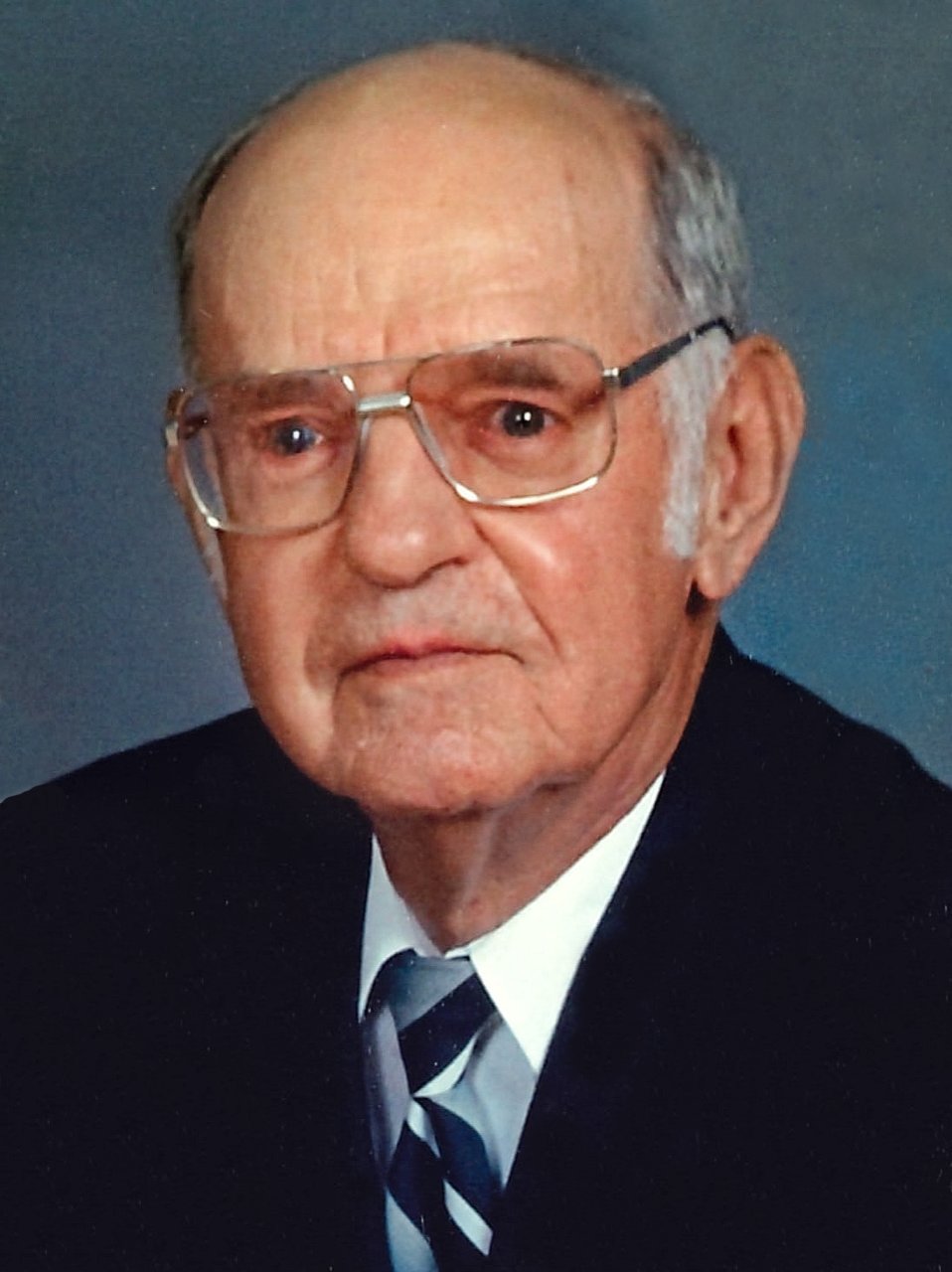 Harold Edgar Heise, 92, of Uniontown, passed away Friday, August 5, 2022 at Independence Care Center in Perryville.
He was born September 17, 1929 in Frohna, to Henry and Elda (Richter) Heise of Wittenberg.
He and Ruby R. Heise were married October 6, 1956 in New Wells.
Harold was a Korean War Veteran. He worked at International Shoe Co. for 40 years and Altenburg Hardwood for 10 years. He was a member of Grace Lutheran Church in Uniontown, and the VFW #4282. He enjoyed farming and gardening.
Survivors include; two sons, Rick (Jan) Heise and Richard (Valerie) Heise both of Perryville; one sister, Wilma Meinz of Florissant; five grandchildren, Lee (Laura) Heise, David Heise, Beth (Ben) Steinnerd all of Perryville, Heather Galloway of Jackson, and Nicole Galloway of Pensacola; two great-grandchildren, Ruby Heise and Emma Minner both of Perryville.


He was preceded in death by his wife, Ruby R. Heise; his parents, Henry and Elda Heise; one brother, Elmer Heise, two brother-in-laws Gib Meinz and Glen Miller.
Visitation will be 4:00 p.m. to 8:00 p.m. on Thursday, August 11, 2022 at Ford & Young Funeral Home in Perryville and will continue at Grace Lutheran Church in Uniontown at 9:00 a.m. until time of service at 10:00 a.m. on Friday, August 12, 2022 with the Rev. Paul Winningham officiating.
Burial will be at the church cemetery with Military Graveside Honors provided by the Delta Team and VFW Post #4282.
Memorial contributions may be given to Grace Lutheran Church Uniontown, and Crown Hospice.
Online condolences may be made at www.fordandyoungfuneralhome.com.
Ford & Young Funeral Home is in charge of arrangements.