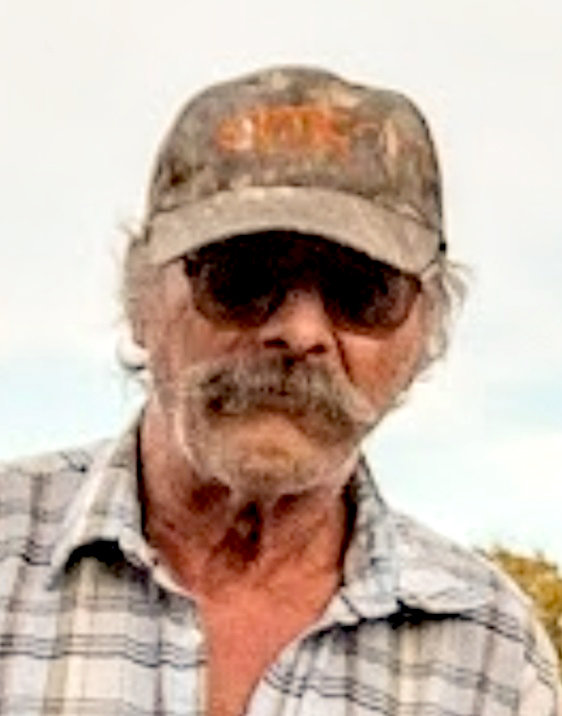 Edward (Ed) Lee Schremp, 67, of Perryville died Wednesday, January 11, 2023 in Perryville. He was born November 18, 1955 in Perryville to Elvis and Ruth (Streiler) Schremp.
He and Rosemary C. Schremp were married November 20, 1981 at Ste. Genevieve.
He worked as a feed mill worker. He raised cattle, was a scrap iron hauler, avid hunter, enjoyed time with family and friends, frequent blood donor, and a big NASCAR and WWE fan.