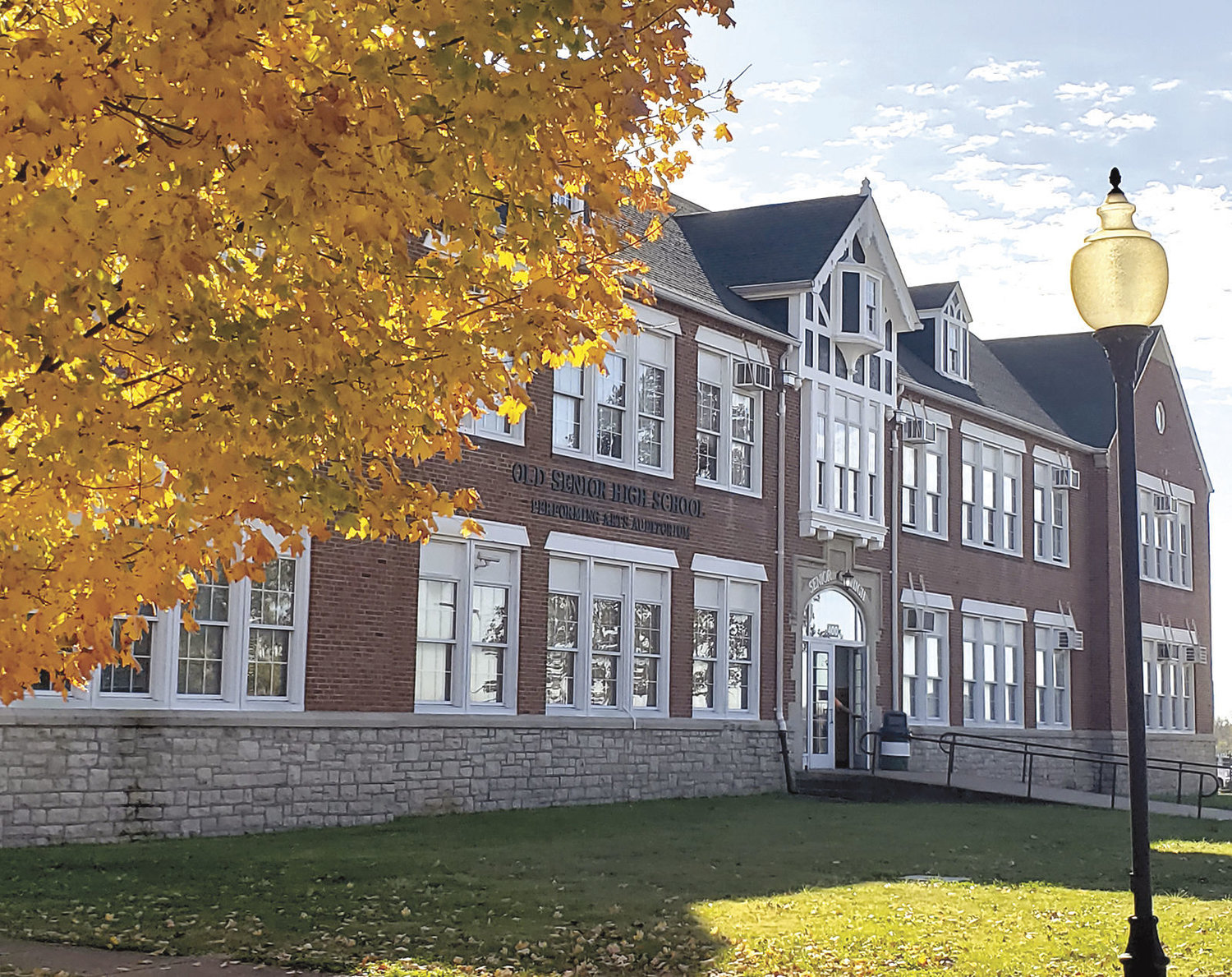 The Perry County District No. 32 School Board of Education got its first comprehensive look at numbers to associate with COVID-19 on campus at its meeting on Oct.6.
The district hired COVID-19 data trackers to monitor the school this year to give accurate numbers to how students and staff have been affected in the district. COVID-19 contact tracer Jennifer Bauwens presented the numbers to the board.
“The objective is to find out where we are as a district,” Bauwens said. “Then we can identify how best to move forward.”
The data totals were from June through September of this year. Bauwens noted there were 180 positive cases between students and staff in that time period which is the equivalent to 0.071 percent of the district population.
Out of those 180 positive cases, there were 1,135 close contacts, which equates to about six close contacts per positive case. However, out of those close contacts there were 32 conversions, or students who tested positive within the 14-day window after being exposed at school.
“We want to look at that objective data and see what we can do to help our mitigating procedures here in the district,” Bauwens said. “That is the question. How can we best use this data? We want to look at specific numbers possibly within buildings and see where these exposures are happening.”
The high school had the most positive cases in that time frame with 65 positive cases and the middle school was next with 55 students and staff who tested positive. The elementary school had 28 and the Primary Center had another 19 cases. All those numbers made sense to the board and especially Superintendent Andy Comstock.
“The high school and middle school students are the ones who move around the most,” Comstock sad. “They move from room to room, so it makes sense that those buildings should have more cases. It also proves to some degree that our cohorting in the other schools is working.”
Bauwens agreed with that statement as well.
“It’s telling that our older students are the ones who have contracted the virus the most because they are the ones who participate in extracurricular activities and are also part of the workforce,” Bauwens said.
A number to Bauwens gravitated toward was that 99.7 percent of the cases contracted have happened outside of school.
The board was happy with the data and the amount that they were presented with during the meeting.
“That’s probably the most extensive data and numbers that we have had since the pandemic began,” Board President Jamie Robinson said.
In other news, the board approved the rise in adult school lunches to $4.15, a measure that began on Monday and also approved the 2021-2023 Health Service manual as presented.
In his annual report, Comstock discussed several maintenance projects that were in progress on campus which included the district’s central office getting new windows. In addition, windows were also ordered for the Old Senior High. However, there were not in yet, but Comstock is optimistic that they will be here by the time the school starts to have plays and other performances.
New bleachers are also on order for the elementary school but are not in yet. Comstock gave an update on the air conditioning/heater in the high school.
The district will have Parent/Teacher Conferences on Oct. 21, with a Professional Development Day to follow Oct. 22.
Carrie Tripp gave an update on the Comprehensive School Improvement Plan to close the meeting. The next school board meeting will be Wednesday, Nov. 10 at 7 p.m.