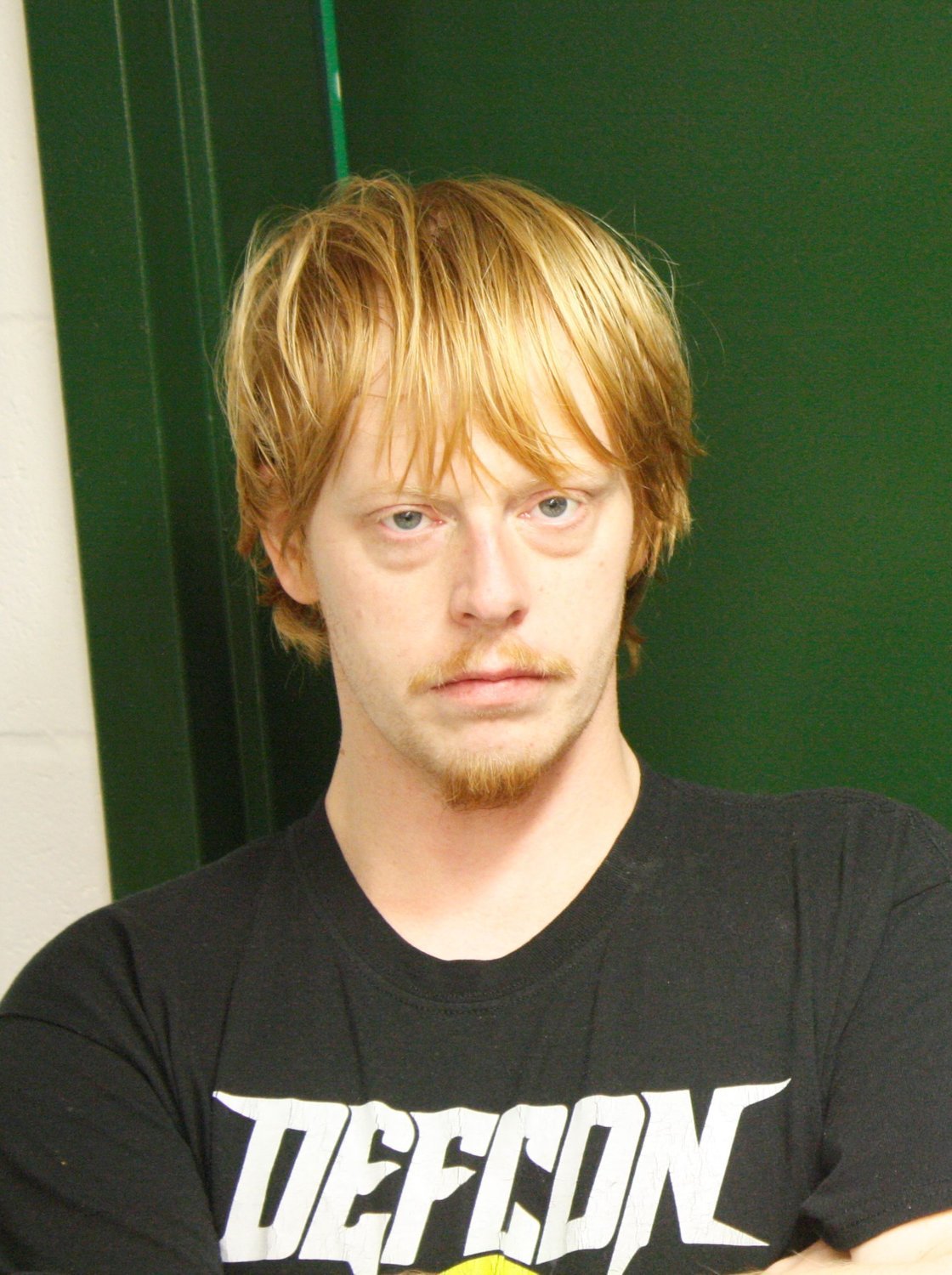 A Perryville man was sentenced earlier this month after he was found guilty of a felony for child endangerment.
Dustin A. Diemert, 32, of Perryville was sentenced to 10 years in the Missouri Department of Corrections during a June 15 sentencing hearing after he was found guilty of endangering the welfare of a child, a class C felony.
Diemert was found guilty of the felony charge May 18 after he had entered a plea of guilty.
The one-year-old child was released from the hospital later in January of this year.
Diemert was assigned public defender Erica Fox. He was credited with 155 days served, according to court documents. Since the incident occurred, he has been held in the Perry County Jail.
Diemert was facing charges in connection with a Jan. 10 incident in which he brought a one-year-old child to Perry County Memorial Hospital after the child was unresponsive after allegedly ingesting fentanyl.
Judge Scott A. Lipke presided over the sentencing last week, which occurred in the Perry County Courthouse in the 32nd Judicial Circuit.
A second count of possession of a controlled substance, a class D felony, was dismissed by the state of Missouri.