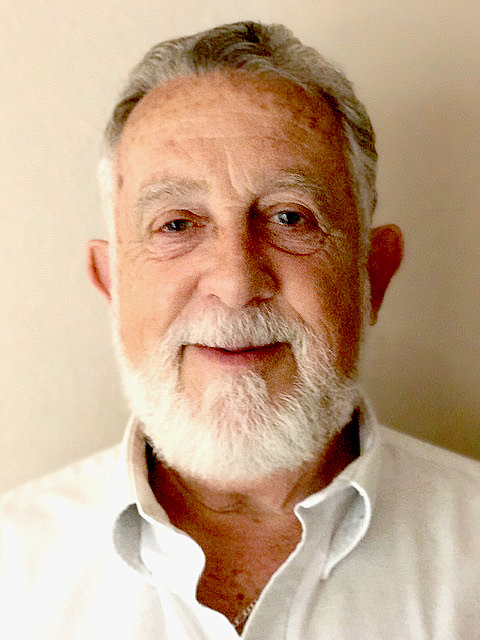 David Wayne Ramsey, 72, of Perryville passed away Saturday, July 9, 2022.
He was born June 11, 1950 in Bonne Terre to Reginald “Fritz” D. and Mary Ethel Smith Ramsey.
David and Kathe Hawk were married on July 6, 1973 in Desloge.
He received his educational degrees from Southeast Missouri State University earning a Bachelors and Masters of Teaching in Art Education, a Specialist in Administration, and completing the Leadership Academy.
Survivors include two daughters, Michelle (Chuck) Durham of Olympia, WA and Celeste (Marc) Spickert of Centralia, MO; four grandchildren, Grey Durham, Tripp Durham, Kyla Spickert, Nolan Spickert.
He was preceded in death by his parents and his sister, Sandra K. Stuart.
David was a devoted husband to his wife Kathe for 49 years and cherished his daughters and his grandchildren. He loved to ride motorcycles and enjoyed going to his beloved cabin to relax and hunt. He enjoyed reading, especially the Bible, and cooking for his wife and family. He always said he was the jack of all trades but a master of none.
David was an educator at Perry County Schools for 27 years and 20 years at Mineral Area College Satellite Campus in Perryville. During his career, David taught art, gifted programs, and the humanities. He coached cross country and football for several years during his tenure and drove a school bus for 30 years.
He was Board Chairman and devoted member of United Methodist Church and Board Member of the Community Counseling Center in Cape Girardeau. Right Worshipful Brother David Ramsey was a member of the Perryville Masonic Lodge #670 AF&AM and Whitewater Lodge #417. He served as Past District Deputy Grandmaster of 38th Masonic District of Missouri, Past Grand Chaplain of Missouri, and Past Master of the Perryville Lodge. He also served on the Masonic Home Board for the State of Missouri. David was a Charter Member of the Elks Lodge #2701 and Booster Member of American Legion Post #133. David was the co-owner of Ponderosa Restaurant and S & R Investment Properties.
Visitation will be on Saturday, July 16, 2022 at the United Methodist Church in Perryville from 10:00 a.m. - 2:00 p.m. The Masonic Service will be at 2:00 p.m. followed by the Celebration of Life officiated by Rev. Kevin Barron.
Memorial contributions may be given to the United Methodist Church or Masonic Home Board of Missouri.
Online condolences may be made at www.fordandyoungfuneralhome.com.
Ford & Young Funeral Home is in charge of arrangements.