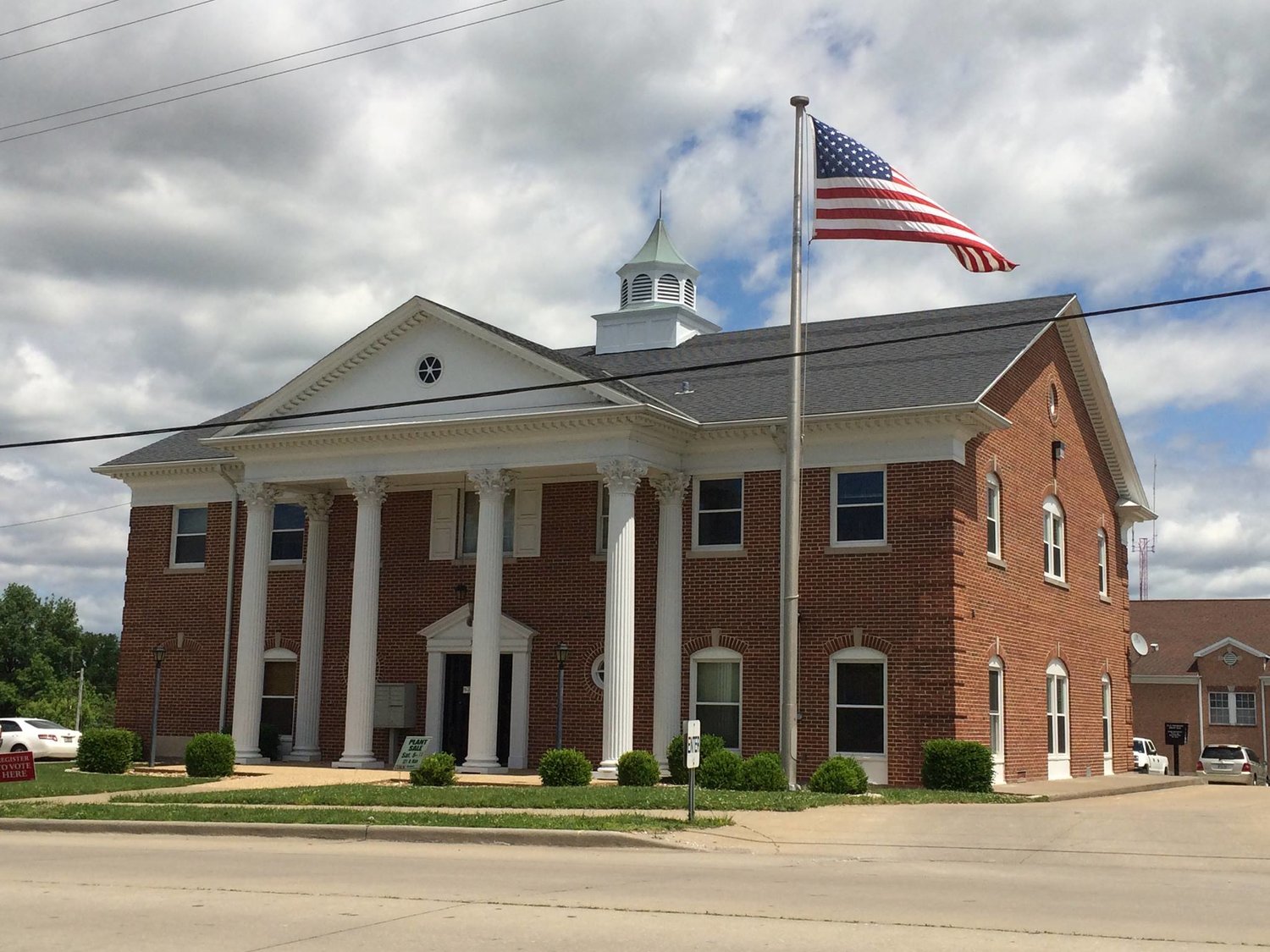 Since mid-November the Perry County Board of Commissioners and the city of Perryville have been engaged in discussions about merging dispatch divisions.
Four days of meetings occurred in November at the Catalyst Center for Business between city of Perryville and Perry County officials. The topic was seeking the best way to merge dispatch divisions when both departments move into the justice center.
“Discussion on this began several months ago,” said Perryville Assistant Fire/Assistant Police Chief Bill Jones. “We have had various meetings on this almost weekly in some shape or form. The city and the county are now working with a consultant that specializes in communications division consolidations both in the form of personnel, operations and equipment.”
At this stage, Presiding Commissioner Mike Sauer said the commission is uncertain on what the staffing needs will be once the departments are merged together.
“No one’s going to lose a job,” Sauer said. “Right now, neither dispatch is completely full with their crews. They are staffed down a little bit from people retiring and moving on to better things. There won’t be really anybody hardly displaced, but anybody that doesn’t stay in dispatch there will be another job opening for them somewhere for them in the county.”
From Jones’ perspective, the discussions so far have been productive.
“I feel that the meetings that we have had to this point have been very beneficial and the work that the consultants are doing will help us determine many of the operating procedures for a communications division that will be dispatching for multiple emergency services as well as determining what equipment would be most beneficial to meet those operating functions,” Jones said.
In addition to the dispatch supervisors with both the sheriff’s department and city of Perryville police department, the sheriff, police chief, assistant police chief and city administrator Brent Buerck have been involved in the initial discussions regarding a merger.
Mission Critical is assisting the county and the city in the merger process, noted Sauer.
“They do this all over the world, for 911 dispatches, they combine them or help set them up, get them working, teach people how it’s supposed to be done and make sure they get the proper training,” Sauer said.
If earlier on could be viewed as more of an information-gathering stage between both parties, soon it will be time to hear back from the consultant on options for moving forward.
“Now, they’re taking all of that information and putting it together and coming back to present a first draft of what they think we ought to do to start bringing them together,” Sauer said.
No official timetable has been set for completing the merger, according to Sauer.
“We haven’t set a deadline yet but we know with the trouble of getting employees that (it will have to be) somewhere before the new building is built that we’ll have to combine these two into one,” Sauer said. “We want that to be done so that they’re already used to working together and then from there it’s just a move into a new building, it’s not a merge and a move.”