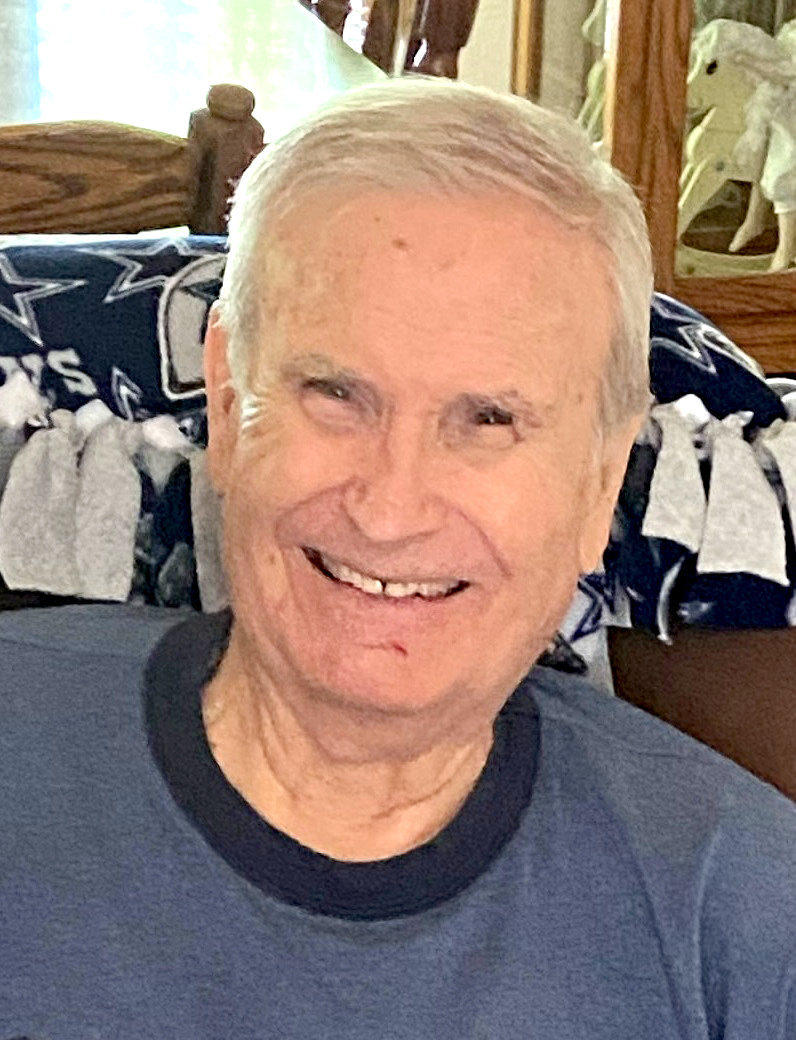 Charles Morland Bullock, 79, of Perryville died Wednesday, November 16, 2022 at his home.
He was born February 12, 1943 in Chester, IL to Charles Morland, Sr. and Ella Ethel (Sims) Bullock. They both preceded him in death.
He and Nancy Stark were married February 6, 1999 in Nashville, TN.
He served in the National Guard in Carson, CO and Fort Leonard Wood.
He was Cable Repairman for Southwestern Bell, later known as AT&T. He was a member of First Baptist Church of Perryville and the American Legion Post #133. He was the world’s biggest Dallas Cowboys fan and had a library of home movies.