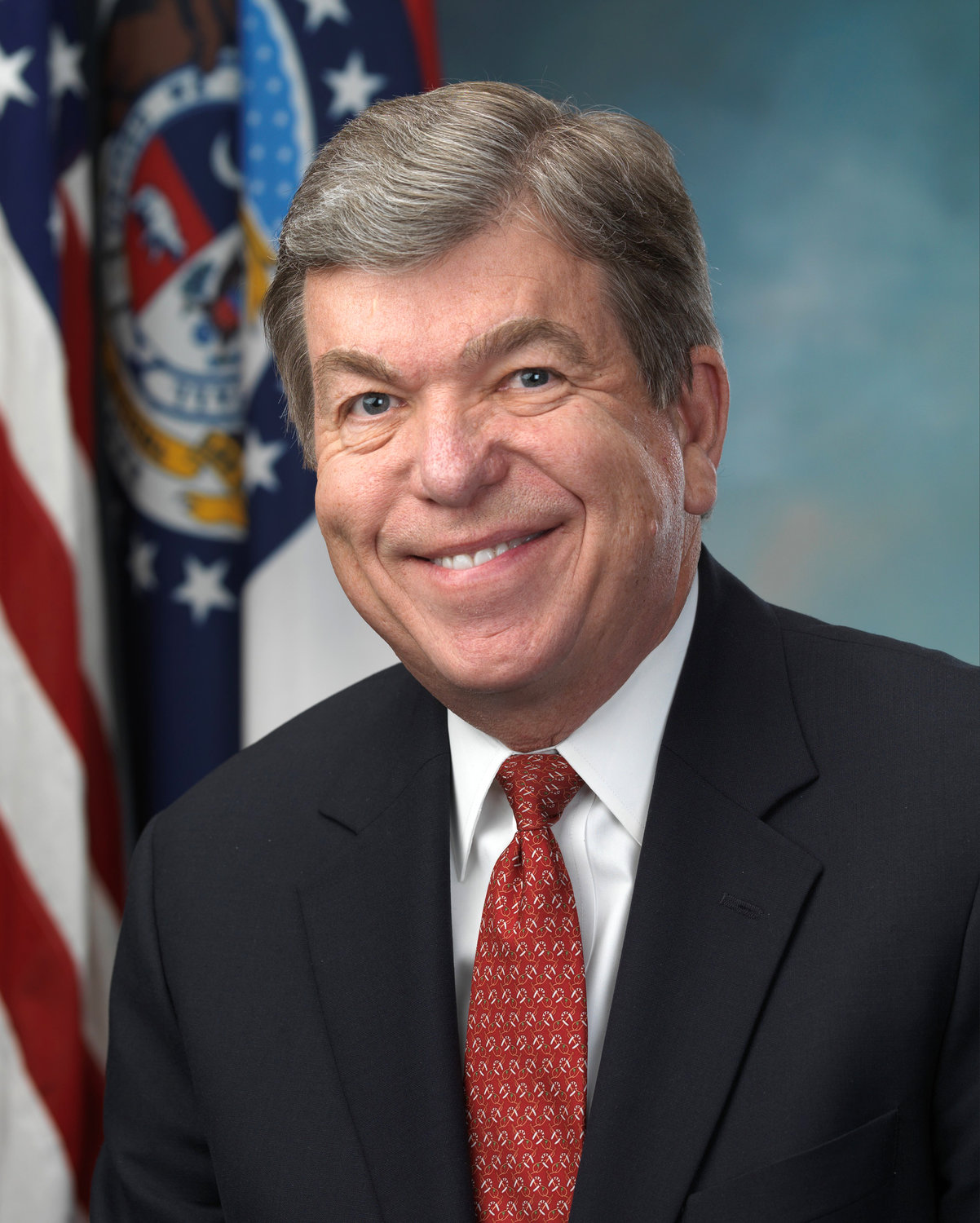 U.S. Senator Roy Blunt (Mo.) released the following statement on the Biden administration’s plan to extend the student loan repayment pause and forgive loan debt for high-income Americans.
“The administration’s student loan plan is a one-two punch for hardworking Americans,” said Blunt. “It’s a handout for high-income college and advanced degree graduates paid for by taxpayers who had no part in taking out these loans. And, it will drive inflation up even further when families are already struggling with skyrocketing costs. As the first person in my family to graduate from college and a former university president, I understand how valuable higher education is. That is why I have worked in a bipartisan way to make college more affordable for students with the greatest need through the Pell Grant program. We could fund Pell Grants for more than a decade at the cost of the administration’s misguided proposal. The president’s plan not only rewards high-income earners, it will increase the cost of higher education, making it harder for low-income students to pursue a degree. Americans need relief from the economic strain they are facing, not another politically-driven policy that benefits the wealthy at the expense of those who can least afford it.”
Blunt spoke on the Senate floor in June to outline his concerns with the president’s proposal. Blunt noted that 87% of Americans do not have federal student loans, and 60% of student loan debt is held by households with incomes over $74,000. According to estimates from the Penn Wharton Budget Model, student loan debt forgiveness will cost between $300 billion and $980 billion. As the chairman and now top Republican on the appropriations subcommittee that funds education programs, Blunt led efforts to reinstate year-round Pell Grants and has secured annual increases in the maximum Pell Grant award.

The fighting spirit of Missouri farmers and ranchers

The Left’s War on the Working Class

An Immoral Transfer of Wealth