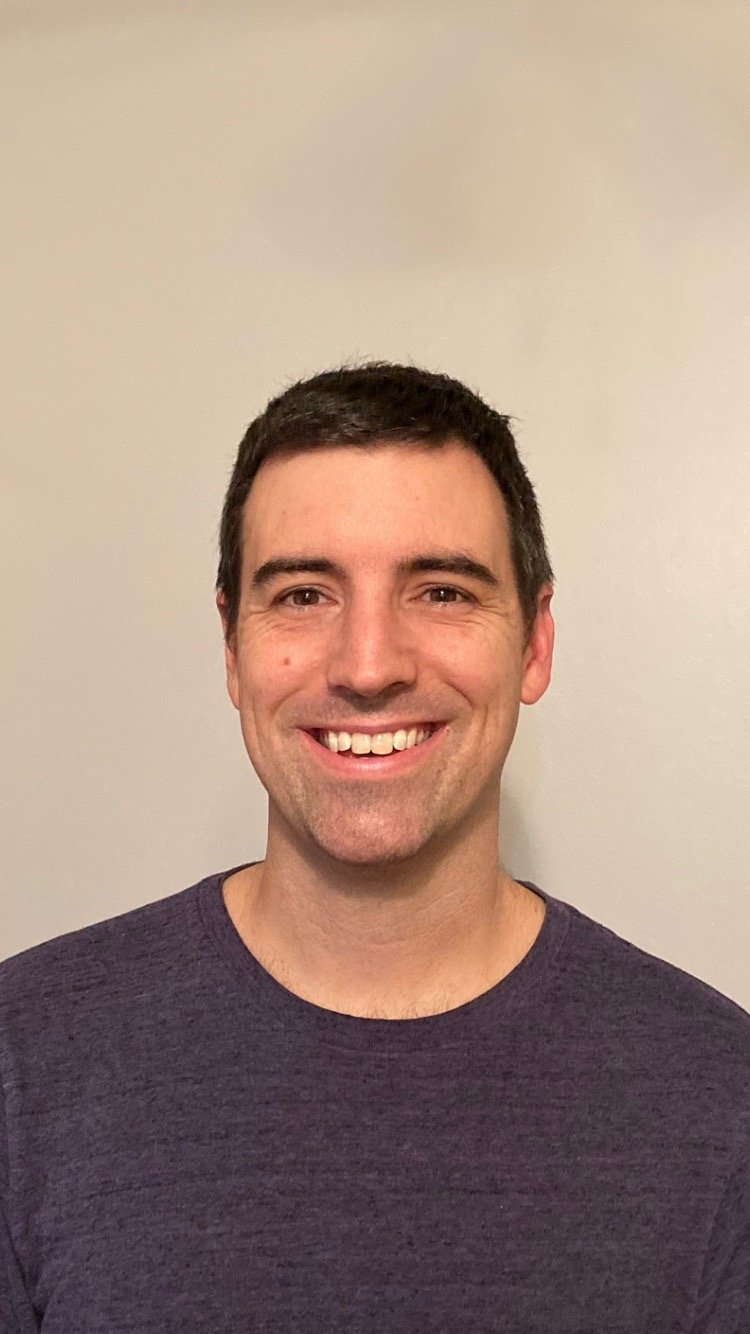 It came and went with little fanfare like it always does. I mean, who actually wakes up in the middle of the night and switches the clock from 3 to 2 a.m.? It’s not a fun holiday or annual calendar occurrence/happening, like New Year’s Eve, when you can get excited about staying up until midnight and start banging pots and pans together to ring in the start of a sooner-than-expected failed resolution. No, that’s not how it is. The hour time change occurs automatically on nearly everyone’s phone or mobile device. The only remaining holdouts, if there are any, would be kitchen appliances that aren’t technologically advanced enough to figure in the Daylight Saving Time on their own. (This is aimed at the microwaves, ovens and dishwashers out there. Listen up!)
Yes, the days are getting shorter, and with that the reminder that the harsh reality of fewer minutes of daylight. It’s a little more than a month away from the start of winter, Dec. 21, yet if you take a trip outdoors close to 5 p.m. it’s difficult to tell if it’s supper time or the middle of the night.
Daylight Saving Time in the United States dates back to 1918 — the same year as the first Armistice Day — when a bill was first introduced proposing a seasonal time change. Introduced by a New York Senator, the bill didn’t have opposition in the Senate and had no problems getting approved in the U.S. House (253 yeas, 40 nays, six “present” votes and another 133 not casting a vote). Alas, the Standard Time Act of 1918 was later repealed that August. Other modifications have occurred through the years, but nothing drastic enough to eliminate the routine of changing clocks twice a year.
Now past mid-November, with Thanksgiving rapidly approaching, the leaves are all turning color and quickly falling from the trees. Did you know there are typically four pigments which produce color in leaves to provide the green, yellow, orange and red/purple colorations. Of course, a host of more unique and descriptive color words can be used. How about auburn, amber, bronze, gamboge, russet, scarlet and…well, that’s probably enough for now. There are ample opportunities to take a scenic drive and catch the true beauty of the fall colors in Perry County as well as elsewhere.
In addition to the special autumn colors and leaves a falling, it’s “football weather” and “soup season” at the same time. Get out a nice, warm fleece or hooded sweatshirt. Put your favorite soup (or chili, it doesn’t matter) in a medium-sized pot on the stove and quietly wait for a hot meal.
The advice is this on time change: Embrace it. Gaining an hour (moving clocks back in November) or losing an hour (moving clocks forward in early spring) happens twice a year, so try to enjoy it.
Time change impacts everyone’s circadian rhythm. How so? I’m not sure. I didn’t go to school to develop studies on the change in productivity this time of year. I’m just here to admit that it happens, and it can impact everyone’s emotional well-being in a variety of ways.
Again, the change may not be welcome but why fight it? It’s a constant reminder that more sunlight (read: longer days) will be here soon — after the winter solstice — and the humid southeast Missouri temperatures will be back in the late spring and early summer, only after enduring a few months of winter. While there are sure to be cold and freezing days, it could be worse, right? What’s the average temperature in Duluth, Minn. or Nome, Alaska in January?
-Thanks for reading.
Daniel Winningham is the managing editor of the Republic-Monitor. He can be reached at 573-547-4567, ext. 227 or email editor@perryvillenews.com.