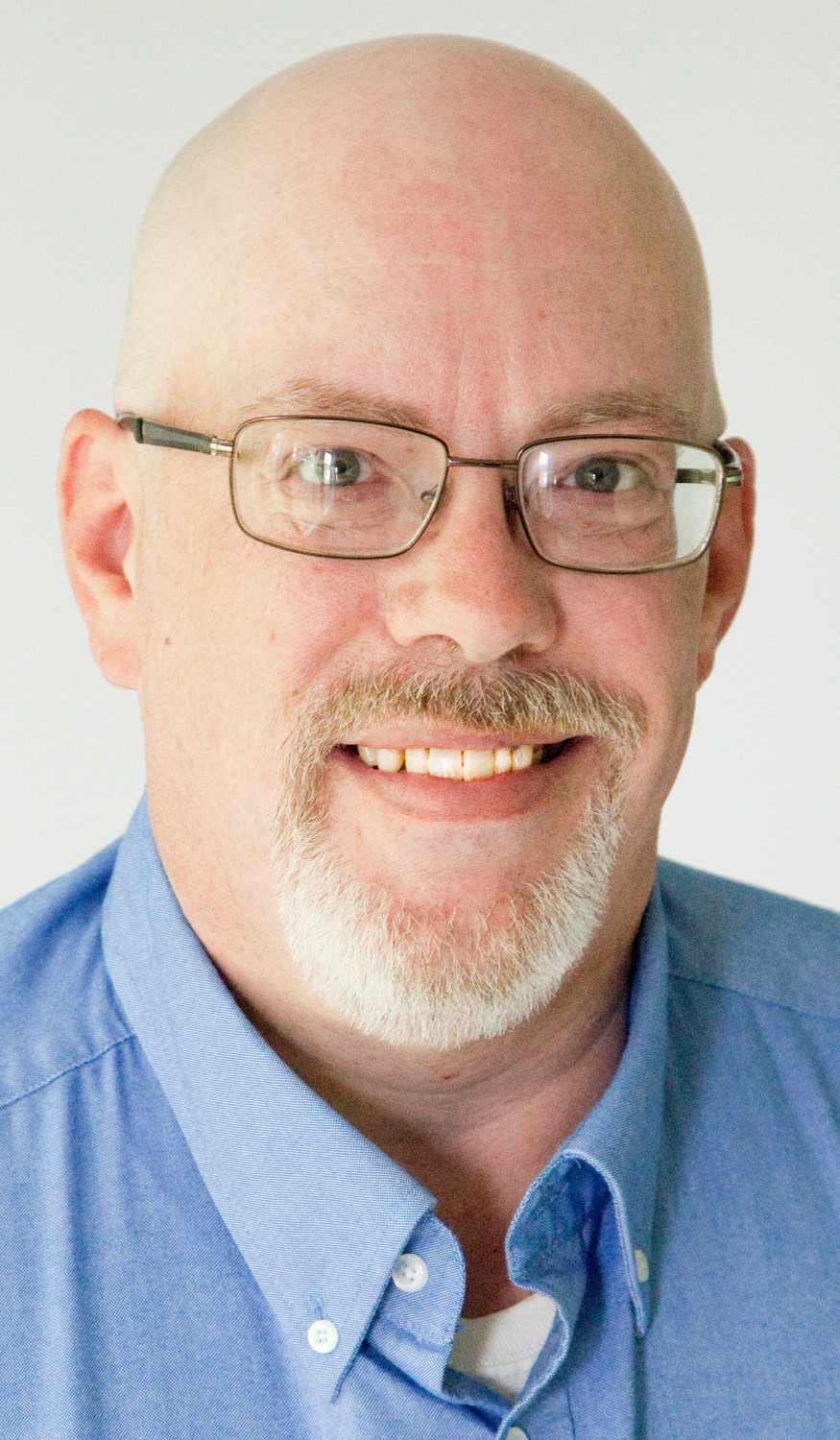 Work in any profession long enough and you’ll hopefully end up working with someone who makes a true impact, both personally and in your career.
I’ve been working in newspapers for more than 30 years now, and my list keeps getting longer. Last week, I got the chance — albeit briefly — to reconnect with one of them.
My first mentor was Jim Anderson at the Enterprise-Courier in Charleston. One piece of advice he imparted always stuck with me. I was 16, young, energetic and ready to work. I somehow talked Jim into giving me a shot as a sportswriter, a move he later said — jokingly I hope — he regretted.
“Where do you think most folks read the sports section?” he asked. “No story should take longer to read than it takes to use the bathroom.”
I’ve had other mentors since then, including Mike Jensen from the Standard-Democrat in Sikeston, veteran sportswriter and columnist Jim Bailey, and former Arkansas Democrat-Gazette deputy sports editor Jeff Krupsaw — along with several others scattered across the country.
Some are gone now, but some are still around and the chance to reconnect occasionally presents itself.
Many moons ago, East Prairie’s own Todd Wilson hired me, a Charleston native, as a sportswriter at the Standard-Democrat in Sikeston. (If you’re from either one of those towns, you’ll know why it’s important I pointed it out.)
It wasn’t my first newspaper job, but it was the one that started me on my official journey as an ink-stained wretch and a lifelong newspaperman.
Last week, more than three decades after introducing me to Friday night football deadlines, the “cliche jar,” and those good old “Trash 80” computers, one of them wandered into my office at the Republic-Monitor right here in Perryville.
Nearly four decades ago, Wilson got his start at the East Prairie Eagle, while I made my bones at the Enterprise-Courier. After a stint back east in Pennsylvania, I got a job as sports editor at the Wynne (Ark.) Progress in the mid-1990s.
When I got there, who did I find behind the editor’s desk? Mr. Wilson himself.


Not long after, Wilson left there and came to work here in Perryville under former publisher Randy Pribble before eventually ending up in Florida, where’s he’s now regional publisher of the Lake City Reporter.
Meanwhile, I headed to central Arkansas, spending nearly two decades on the sports desk at the Arkansas Democrat-Gazette before moving to Perryville and becoming editor of the Republic-Monitor.
Our careers have crossed paths so often it’s a bit nuts, but it’s always been enjoyable, productive and - for me, anyway - educational. Former Associated Press sportswriter Harry King, writing about Jim Bailey after his death, said “Just watching him, if you couldn’t learn how to do things the right way, you weren’t paying attention.”
To me, those words could just as easily apply to Todd, who seems genuinely amazed whenever I say it.
These days, we’re both publishers, a couple of old newshounds trying to stay in the hunt. We’re both a bit grayer, a bit more beat up and hopefully a bit smarter.
I have stories ... after all, the first time we worked together, we were in our early 20s. I specifically remember a time we, along with a couple of other guys, dragged a muffler halfway to Memphis before we fixed it with a coat hanger. That’s all I’ll say about that trip — at least in public — but it sure was fun.
Getting the chance to hang out for a bit was great, but last week’s visit was too short. There are too many years to catch up on in half an hour.
Since the last time we worked together, we’ve both been married, raised kids — heck, Todd has grandkids now — and built our lives. A lot can happen in 20 years, and, while I’ve been able to follow along on Facebook, it still doesn’t cover all the bases.
Of course, this means I may have to break my streak of never going to Florida.
After 51 years, maybe it’s time. Then again, it’s Florida.
•••
Robert Cox is publisher of the Perry County Republic-Monitor. His email is RMPublisher63@gmail.com.

General Assembly is off to a great start

Getting America back on track