A closer look at recent bills in the legislature 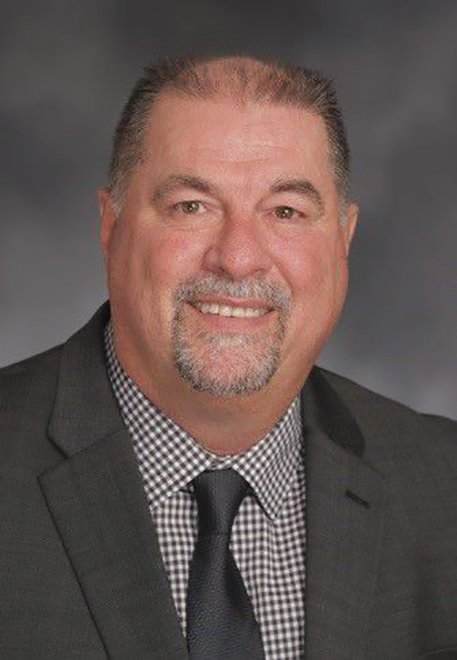 Improving Broadband Internet Access – SB 820 is meant to help Missourians in all parts of the state have access to reliable broadband internet. The bill modifies the Broadband Internet Grant Program to expand broadband internet access in unserved and underserved areas of the state to include improving the reliability of broadband in such areas. It specifies that grants awarded under the program will prioritize projects providing speeds of at least 100 Mbps download and 100 Mbps upload that is scalable to higher speeds, or the minimum acceptable speed established by the Federal Communications Commission. Additionally, it requires the Department of Economic Development to implement a program to increase high-speed internet access in unserved and underserved areas. It also authorizes the state to seek the return of broadband funding from any provider that defaults or breaches agreements to deploy broadband and establishes the “Vertical Real Estate Act” to allow political subdivisions to erect towers and other broadband infrastructure and to join or participate in public-private partnerships to effectuate the construction of vertical real estate and towers.
Promoting Missouri Agriculture - HB 1720 will renew key programs and create new ones to support and promote agriculture in the state. The bill would extend existing credits available under the Missouri Agricultural and Small Business Development Authority, which has supported projects in 103 counties that have generated direct and indirect benefits of more than $260 million since 2000. The bill also extends the Rolling Stock Tax Credit and the Wood Energy Tax Credit. The bill also expands the Family Farm Livestock Loan Program so that more Missouri farmers will qualify. Additionally, it creates the Ethanol Retailers Incentive, as well as a biodiesel tax credit for retail dealers selling a biodiesel blend and a credit for Missouri biodiesel producers. It also creates an Urban Farms Tax Credit and a specialty agricultural crops loan program for family farmers. All tax credits contained in the bill will sunset on December 31, 2024.
The bill also ensures the soybean producers’ assessment, also known as the soybean checkoff, continues at the state level even if the program is discontinued at the national level.

State Representative Rick Francis represents District No. 145 of the Missouri House. He can be reached by email at Rick.Francis@house.mo.gov.