GoHenry compiled this list of five successful young entrepreneurs who have thriving businesses based on news coverage and research from across the internet. 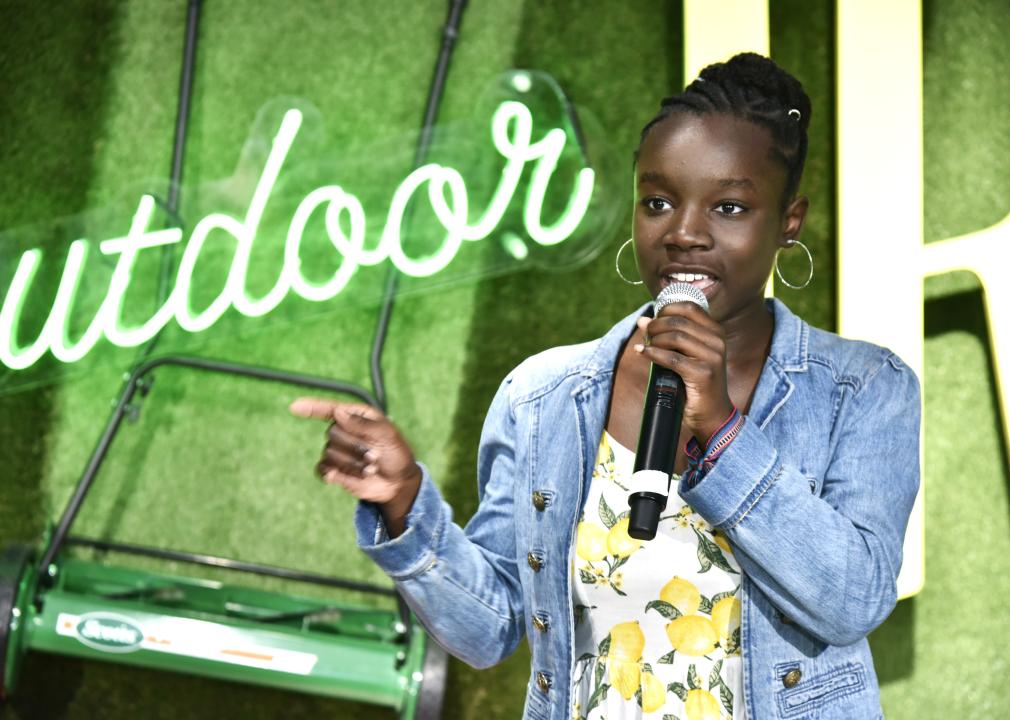 Children's roles, in both families and American society, have changed over time. In the past, when families needed extra hands for farming or other tasks at home, children often pitched in, sometimes being pulled out of school so they could help . As the U.S. became industrialized and more parents began working away from the home, childhood education was prioritized and work responsibilities were delayed until adulthood.

Fast forward to today, and some children are starting out early to learn about  work—as entrepreneurs. According to a July 2022 report from Psychology Today, successful young entrepreneurs share common characteristics; they tend to be independent and great problem-solvers while bringing new, creative ideas to the table.

Some adults are concerned that starting a business takes away from the childhood experience. Others believe a child's creativity should be encouraged and developed. For children with an innate entrepreneurial spirit, their passion is likely to drive them toward their goals regardless of external support.

GoHenry compiled this list of young entrepreneurs based on news coverage and research from across the internet. Read on to learn more about five children who made their innovative ideas a successful reality.

Mikaila Ulmer: Me & the Bees Lemonade 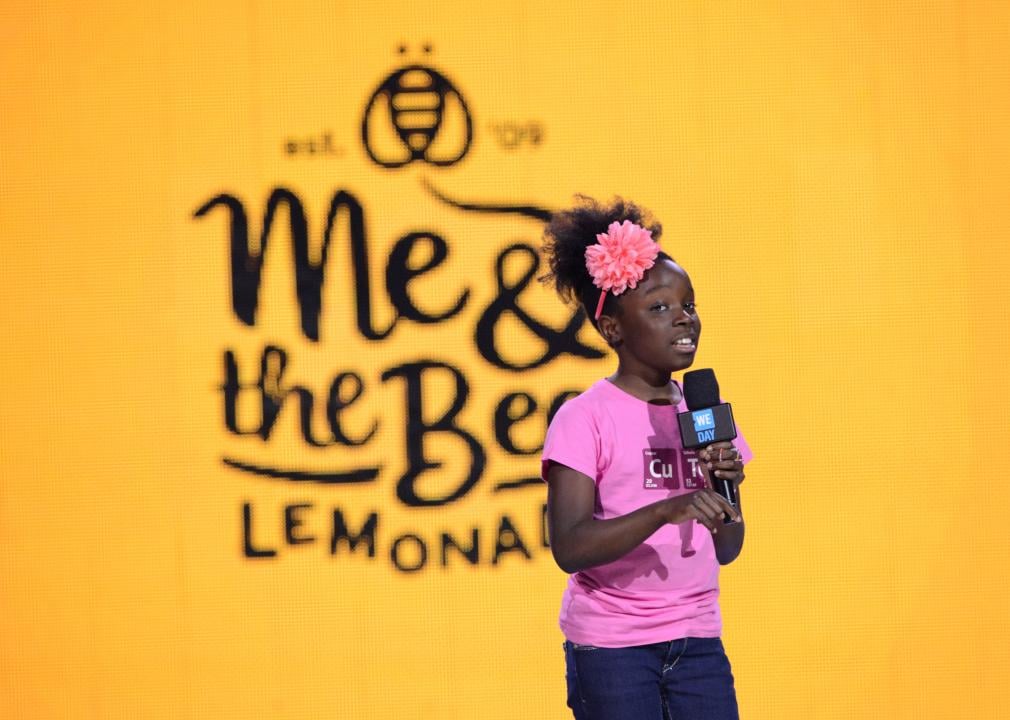 After overcoming her fear of bees by learning how they help the ecosystem, young Mikaila Ulmer was inspired to do more. Using her Great Granny Helen's recipe plus a special new ingredient—honey—Me & the Bees Lemonade was born. Over the past 10 years, the business has grown from a simple lemonade stand outside Ulmer's home to five different flavors sold in grocery stores across Texas. Now a high school student, Ulmer is a full-fledged social entrepreneur. A percentage of her business' profits are donated to organizations working to save honeybees. She is also a public speaker and, in 2020, published her first book, "Bee Fearless: Dream Like a Kid." 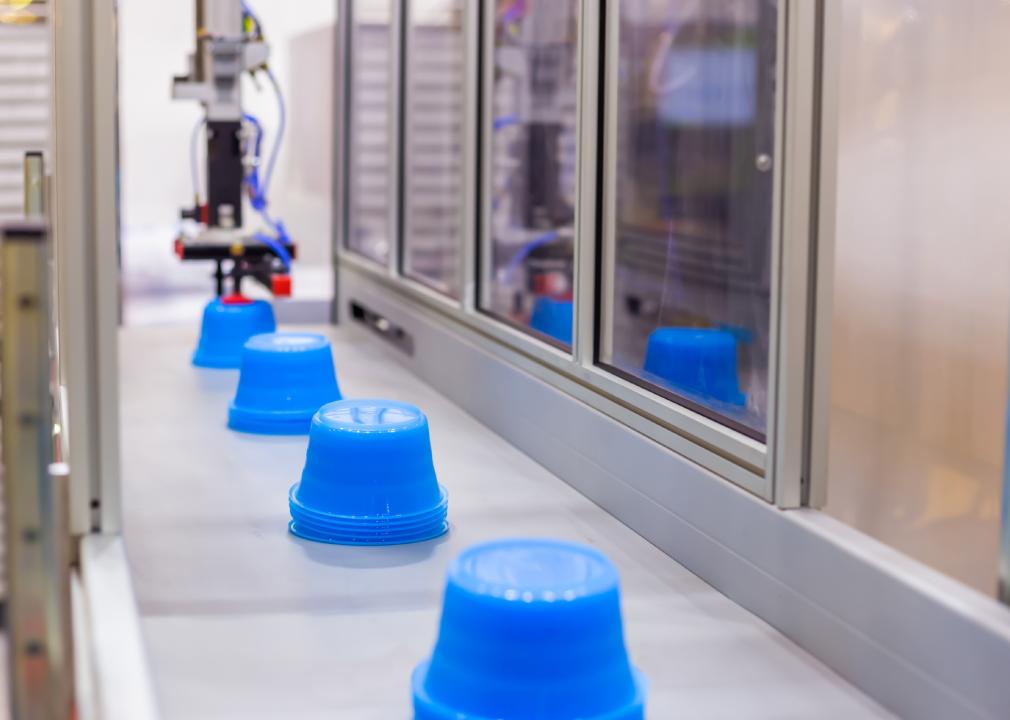 Like many young entrepreneurs, Lily Born was inspired to find a solution to a problem that affected her personally. She noticed her grandfather, who has Parkinson's disease, frequently knocked his cup over. At 7 years old, Born created a solution: a unique three-legged cup that is impossible to tip. The Kangaroo Cup is now sold worldwide, and Born has received broad recognition for her invention, including being recognized by CNN Heroes as a Young Wonder in 2014. 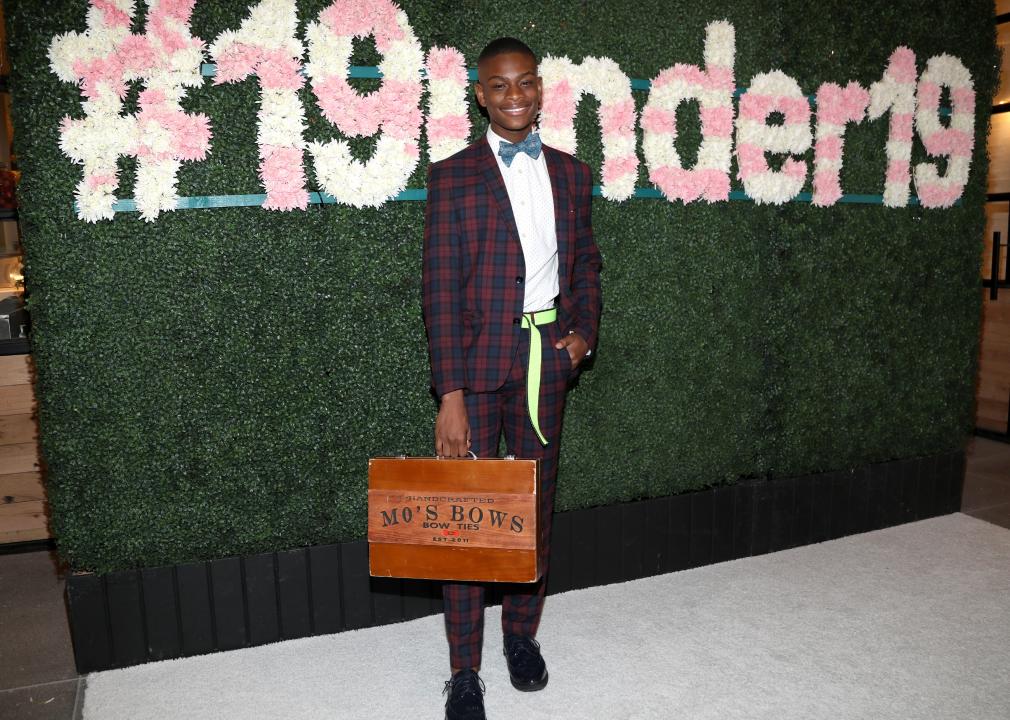 In 2011, Moziah Bridges started Mo's Bows at his grandmother's kitchen table in Memphis, Tennessee, when he was only 9 years old. Unable to find the fashion accessories he wanted, Bridges began making them himself, starting with bow ties. More than a decade later, the business has expanded to include other accessories like neckties and hats. In 2017, Bridges landed a one-year licensing agreement to make bow ties for the NBA. In 2019, he decided to share his knowledge with other young entrepreneurs by writing his first book, "Mo's Bows: A Young Person's Guide to Start-Up Success." 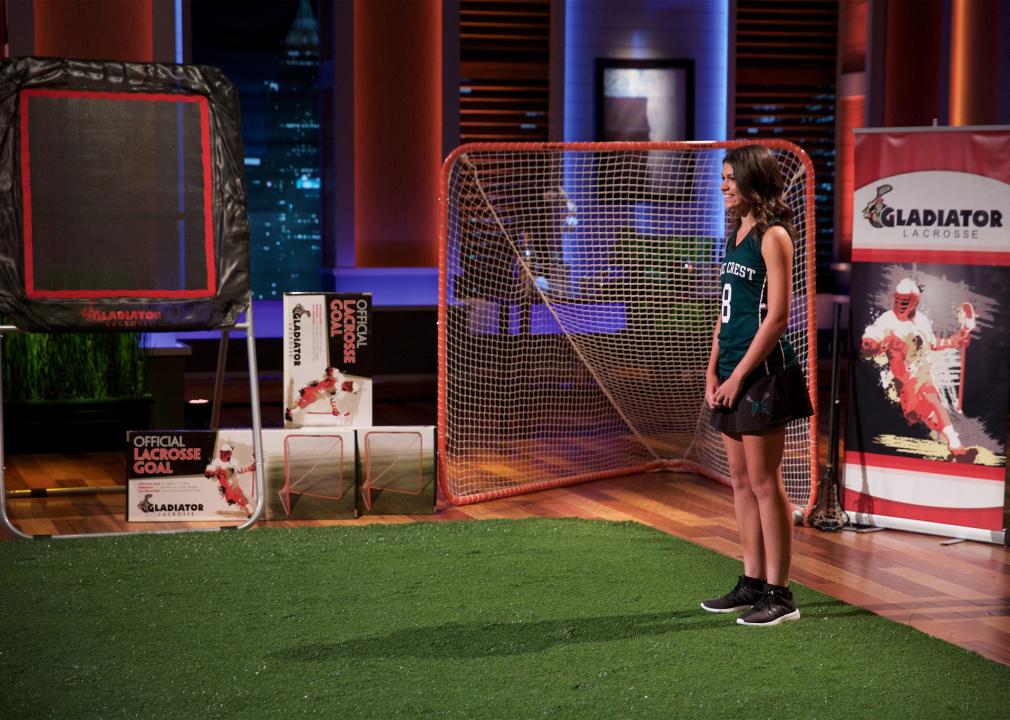 In 2012, when 13-year-old Rachel Zietz became frustrated with lacrosse products on the market, she decided to create something better. She found that existing products did not hold up well outdoors, were too expensive, or didn't have a broad enough selection. So she started a new company: Gladiator Lacrosse. Zietz's mission is to make high-quality lacrosse equipment that is affordable and durable. Her company offers a wide range of products including goals, balls, targets, rebounders, and clothing. In 2019, Gladiator Lacrosse acquired All Ball Pro, a company distributing to college-level and professional lacrosse programs nationwide. 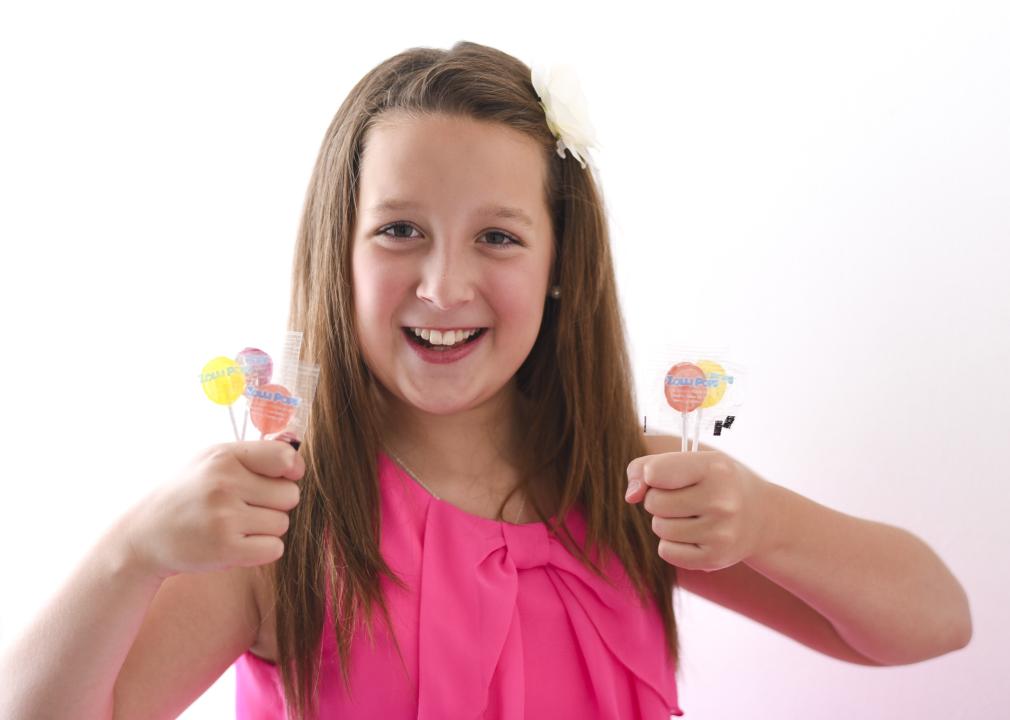 At 7 years old, Alina Morse knew sugary candy was not good for her teeth, but what kid doesn't love candy? So Morse had the idea to create delicious treats that are also good for you. Zollipops launched in 2014, and the Zolli Candy brand has since grown to include Zolli Drops, Zaffi Taffy, and Zolli Caramelz. These products are not only sugar-free, but they are also vegan, kosher, and gluten-free. In 2022, Zolli Candy expanded to Costco Wholesale stores throughout the southwest U.S. The company has also committed to educating children and reducing tooth decay through its Million Smiles Initiative.

This story originally appeared on GoHenry and was produced and distributed in partnership with Stacker Studio.